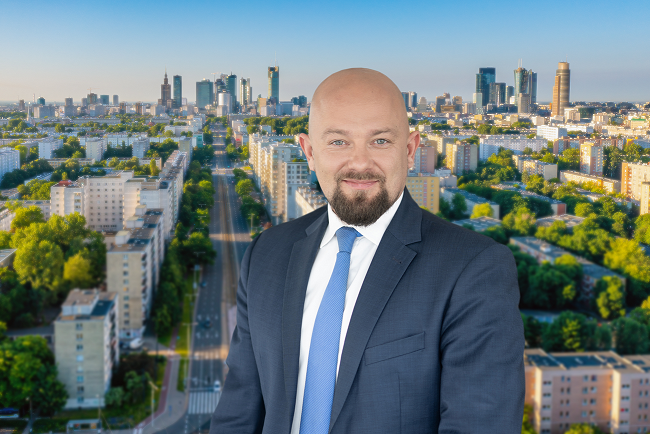 Companies gradually return to the office in Warsaw

According to “Office Occupier: Office Market in Warsaw”, a report published by real estate advisory firm Cresa Poland, total leasing volume reached close to 249,300 sqm in the first half of 2021, accounting for 32.1 percent of the annual average for 2015-2020.

“The Warsaw market saw many tenants develop back-to-the-office strategies in the first half of 2021. Companies are showing a growing interest in resuming talks about leasing office space. There has been a notable improvement in occupier sentiment, with tenants increasingly choosing to engage advisors for lease renegotiations or office relocation,” says Artur Sutor, Partner, Head of Office Department at Cresa Poland.

The capital’s office stock amounted to 6.1 million sqm at the end of the second quarter of 2021, having expanded by 7.2 percent year-on-year.

Warsaw’s total leasing volume reached close to 249,300 sqm in the first half of 2021, accounting for 32.1 percent of the annual average for 2015-2020. The second quarter saw over 140,000 sqm transacted, down by 28 percent on the same period last year. Renegotiations and new leases made up around 47 percent and 45 percent of the office take-up, respectively, followed by expansions (7 percent) and owner-occupier deals (1 percent).

The largest lease in H1 2021 was the renegotiation of 20,600 sqm in the Senator building (signed by a confidential tenant). It was followed by a pre-let agreement of 11,300 sqm signed by The City of Warsaw in Widok Towers and a pre-let agreement in the Fabryka PZO by Warsaw Transport Authority (9,800 sqm).

“The vacancy rate continued its upward trend in the first half of the year, registering the strongest growth since the supply peak in 2016,” says Iga Kraśniewska, Research Manager at Cresa Poland.