Aeropark, a modern office complex built and managed by Globe Trade Centre S.A. (GTC), has gained a new tenant – an IT services and support company – Concare IT.

Danish company specializing in IT solutions supporting sale businesses, outsourcing and CRM, has decided to lease 700 sqm of an office space. Concare IT has based its new headquarters in the Nothus building, one of three office buildings in Aeropark, formerly known as Okęcie Business Park. The lease agreement was signed for three years, with an option of a further extension.

Aeropark office complex is located at 17 Stycznia Street, in the direct proximity of Warsaw’s Chopin Airport. Nothus building, completed in 2008, is modern A Class office building, offering over 9,200 sqm of leasable space to its tenants.

The entire Aeropark (consisted of Nothus, Zephirus and LEED-certified eco-friendly Corius building) offers a total of 27,400 sqm of commercial space.

Companies such as Mitsubishi and Eaton are currently leasing their offices in Nothus. While EFG Eurobank, Avon, Pandora and Funai offices are located in the remaining two buildings of Aeropark.

June 28, 2022
Office Leasing Swiss Coffee joins tenants at MIRO offices
The brand JURA, operated by Swiss Coffee, is the newest name joining an eclectic mix of tenants, after signing a deal with SPEEDWELL. The new tenant has rented a... 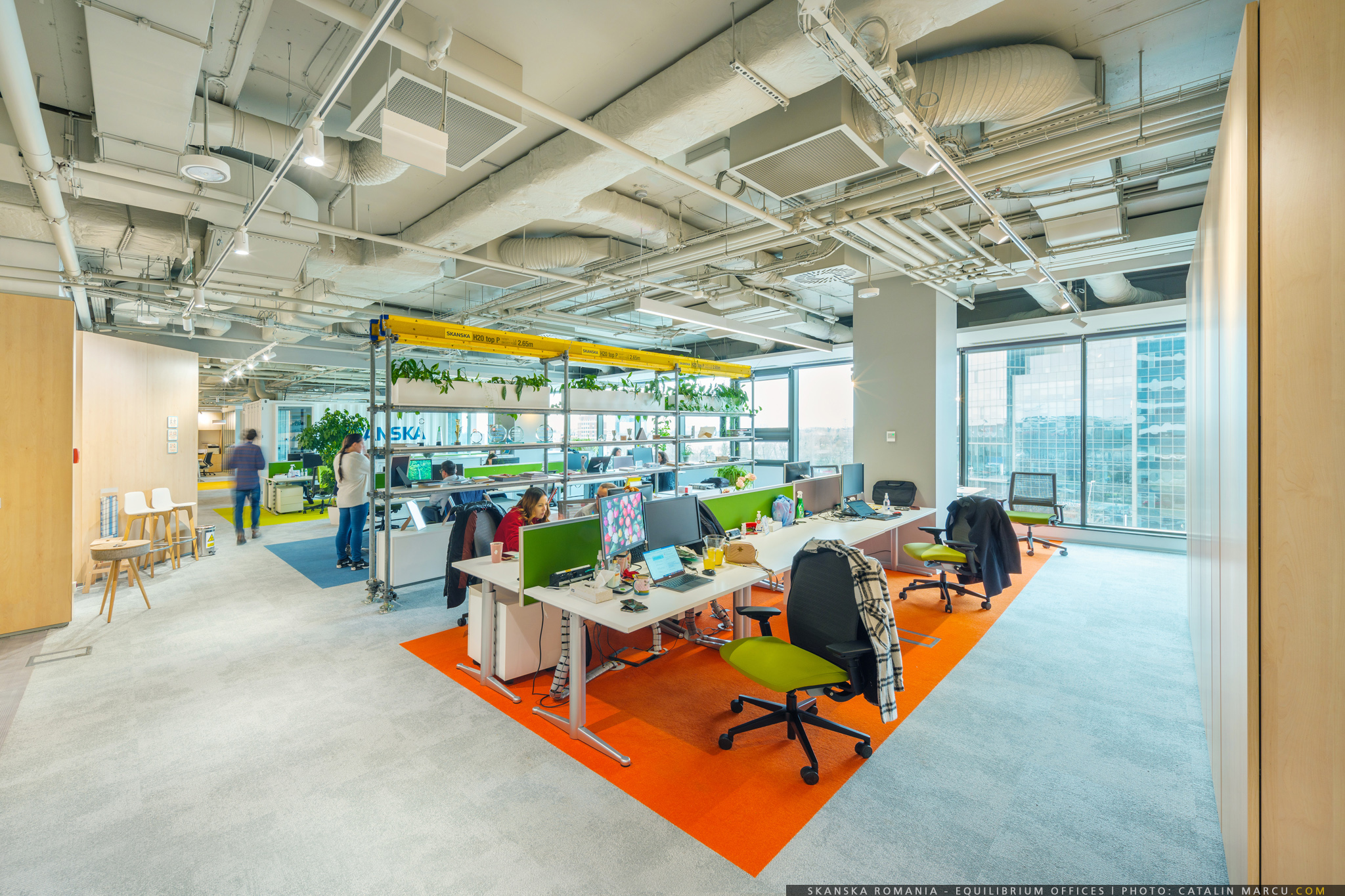 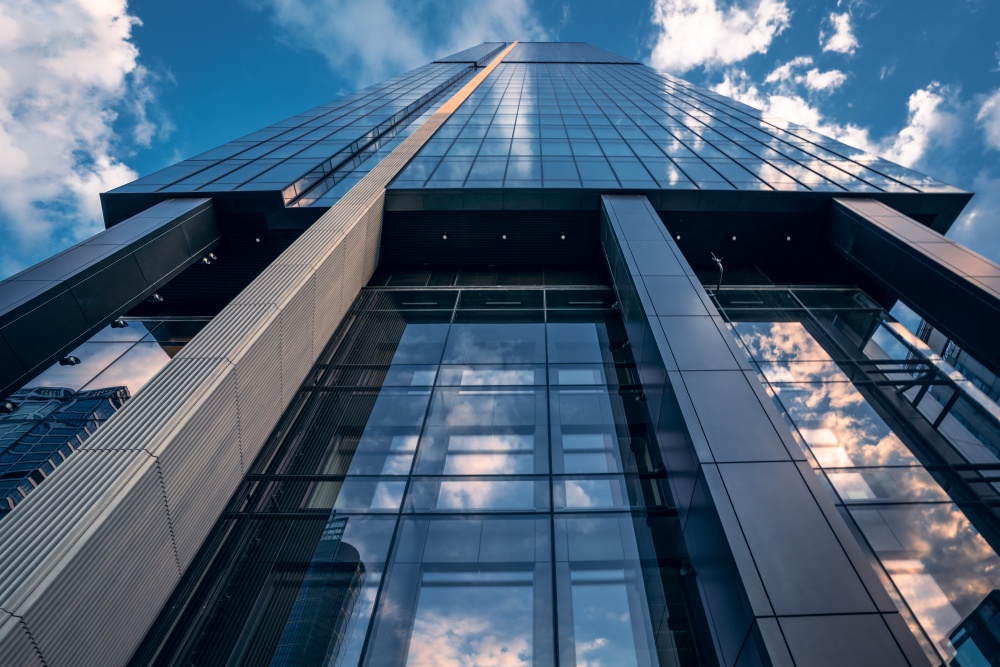