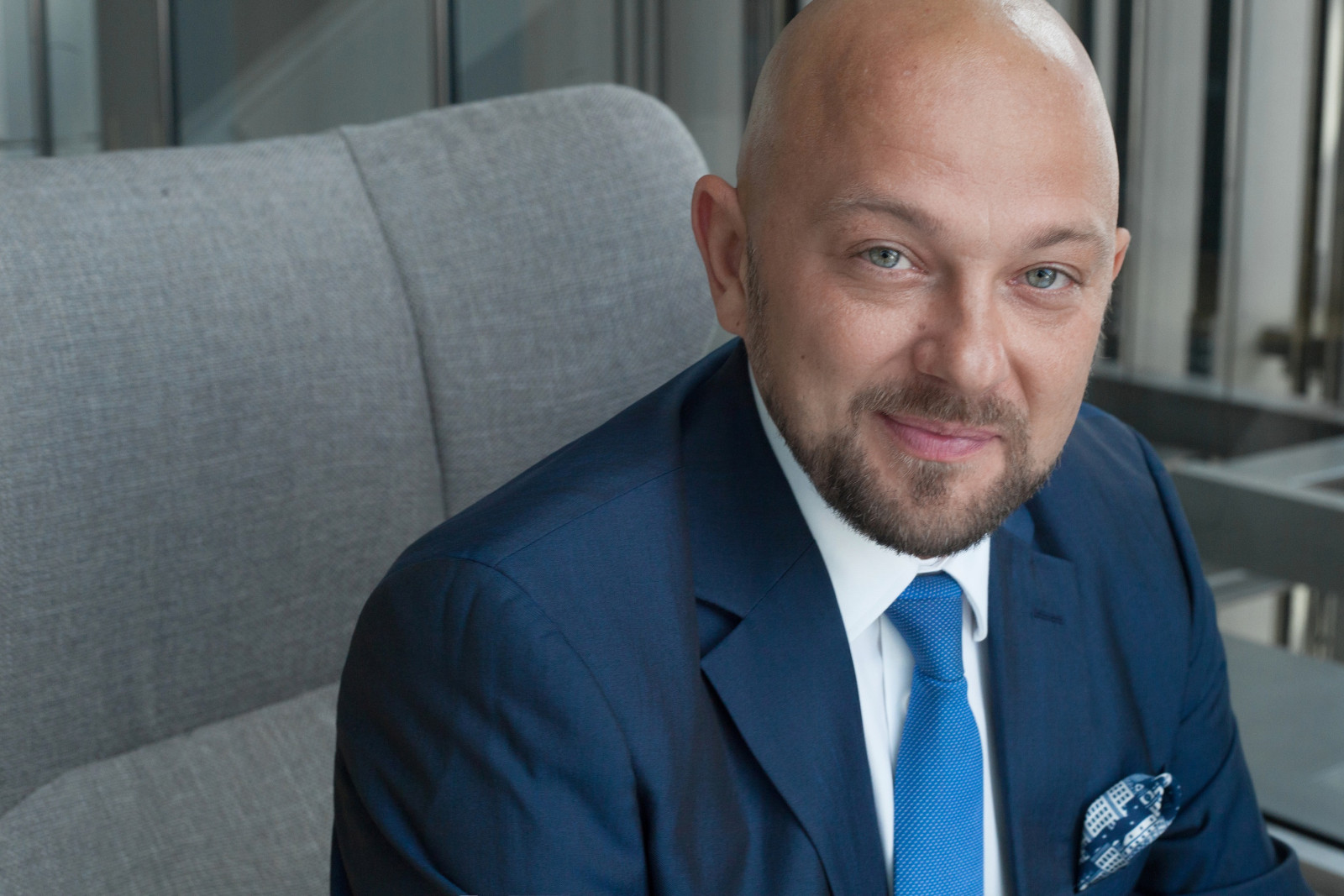 The supply of newly-constructed large-scale projects has led companies to revise their office leasing strategies, which resulted in more than 400,000 sqm transacted in the first half of the year. Among the most notable deals are the consolidations of head offices by such companies as mBank, Getin Noble Bank and Warta. 2019 is therefore a year of consolidations and records on the Warsaw office market.

According to “Occupier Economics: Office Market in Warsaw in H1 2019”, a report published by real estate advisory firm Cresa Poland, office take-up came to 265,800 sqm in Q2 2019, the highest quarterly level on record. In the first half of 2019, total office supply amounted to more than 80,000 sqm, less than half the volume posted a year ago. The limited supply and robust occupier demand pushed Warsaw’s vacancy rate down to 8.5 percent, its lowest in about six years. This is likely to change in the coming years, with several large office projects expected to be completed in the centre of Warsaw.

Warsaw’s office stock has risen by approximately 2.5 percent over the year to the current 5.54 million sqm. The city’s vacancy rate stood at 8.5 percent at the end of H1 2019, down by 2.6 pp compared to the end of June 2018, its lowest in about six years.

“Despite the weaker absorption in the first half of the year, the market will still evolve in a growing pace in the coming quarters. The market will, however, be put to the test in 2020–2021, when approximately 800,000 sqm of new office space will come on stream in Warsaw,” says Bolesław Kołodziejczyk, PhD, Head of Research & Advisory, Cresa Poland.