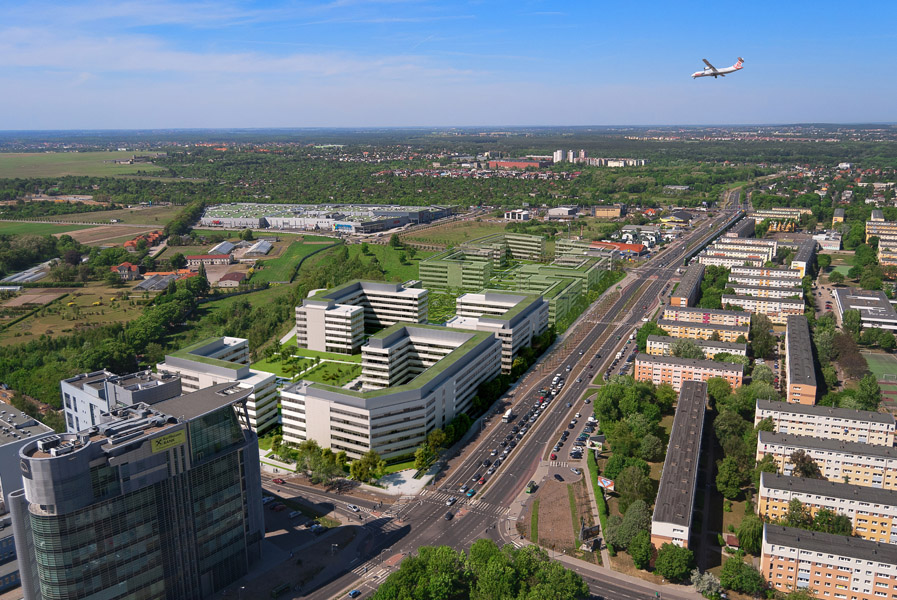 The construction works at Business Garden Poznan has reached the halfway point. This important milestone was preceded by the traditional topping out ceremony, which took place in January this year. The first phase of the project, which is now being executed will deliver 42,000 sqm of office and retail space. The completion date is planned at the turn of this year.

“At the end of January the structure of four office buildings was completed. By achieving another important milestone in the construction schedule we have simultaneously passed the halfway point of the works, which has brought us even closer to the final completion of the construction process,” said Roger Andersson, Managing Director of SwedeCenter. “It also means that we should start commercialization of the project, which will become a work place for a few thousand people in the future. Undoubtedly, Business Garden will become a catalyst of serious changes in the Poznan office market.”

Ultimately, the complex will consist of nine building with a total leasable area exceeding 80,000 sqm. It will comprise offices, a restaurant and numerous amenities surrounded by an internal garden with resting and sports areas. The project design is based on advanced and energy saving technical solutions meeting the LEED Gold certification requirements.

The final completion of the first phase is planned at the turn of 2014/15. The complex is being developed by SwedeCenter part of the Inter IKEA Group. 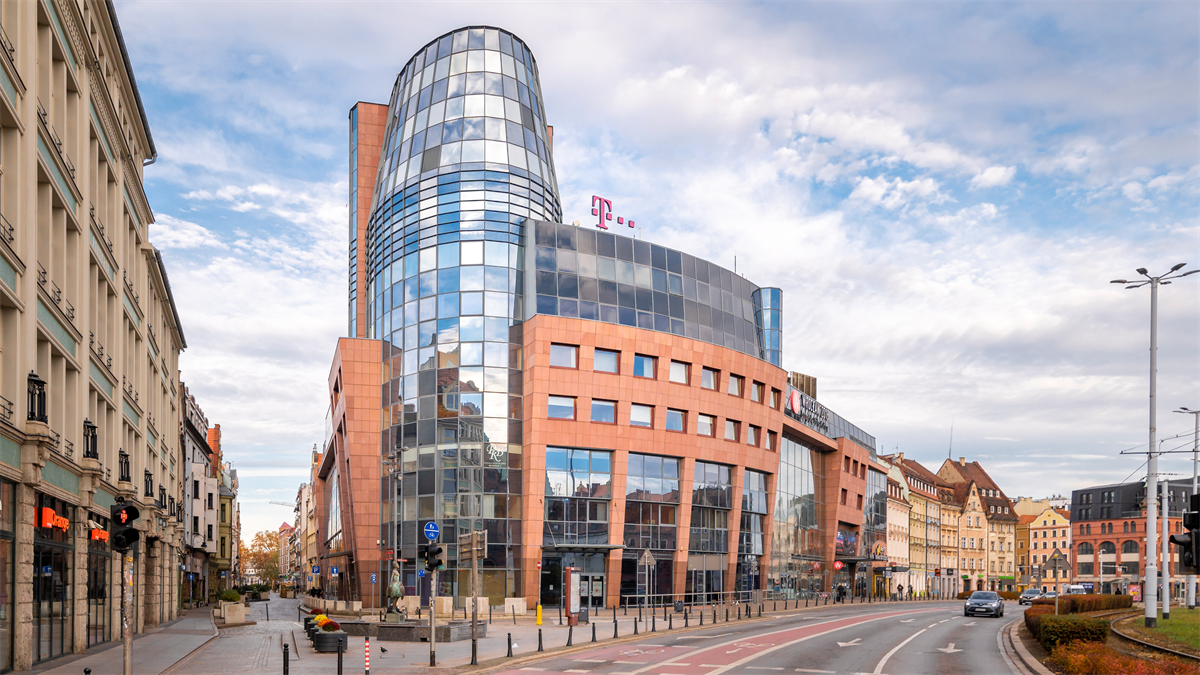 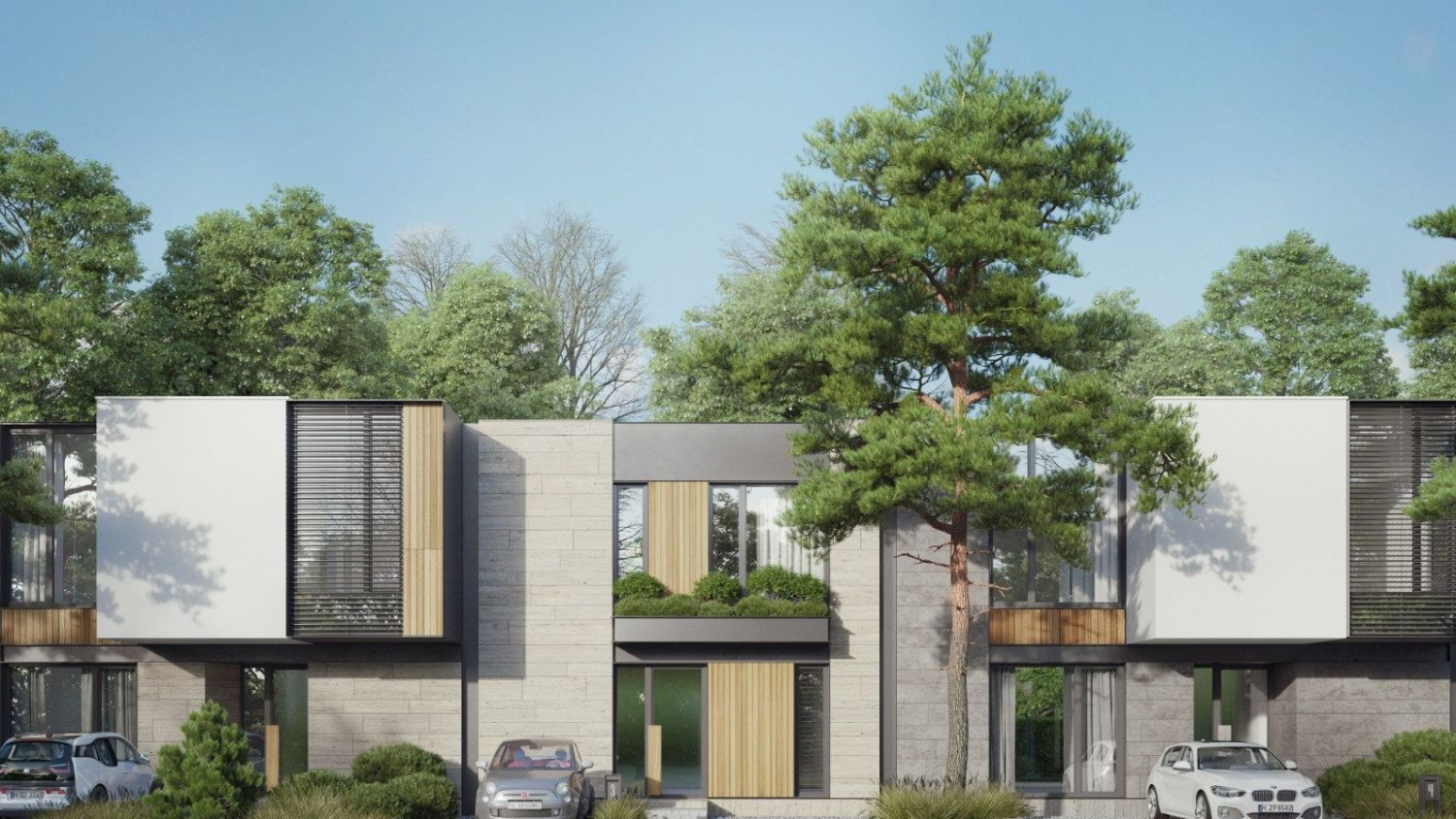