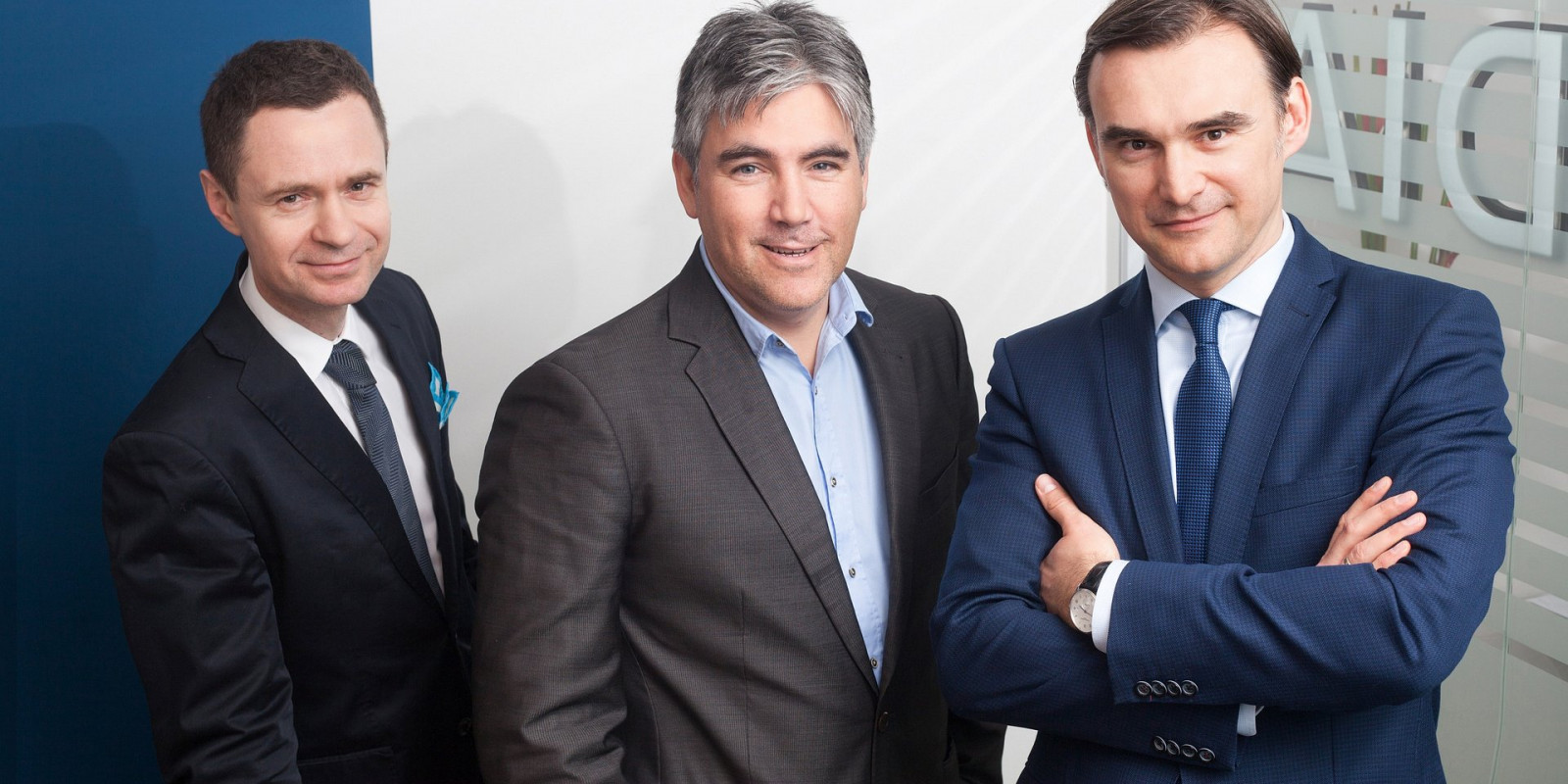 Cordia finalises purchase of a majority stake in Polnord – EuropaProperty

Cordia has successfully acquired 63.7 million shares of Polnord, one of the largest development companies in Poland. Transaction worth €31.7 million provided the Hungarian founded developer with a control stock of shares exceeding 65 percent in the increased capital.

Negotiations regarding the acquisition started in December last year. Under a new issue of T-series, Polnord has sold 64.9 million shares in total, and almost 63.7 million have been acquired by Cordia International. The transaction was approved by the Office of Competition and Consumer Protection (UOKiK) on January 24th.

“Despite its difficult financial situation, Cordia considers Polnord as an attractive investment, partly due to its experience, but mostly because of the vast land bank. Given the current shortage of plots in attractive locations, it is a crucial advantage”, says Tomasz Łapiński, Member of the Management Board of Cordia.

The transaction fits perfectly into the development strategy of Cordia International. Lately, the company has raised the equivalent of €130.3 million under its bond issue in Hungary within the Bond Funding for Growth Scheme of National Bank of Hungary.

“Cordia’s team decided to invest a significant part of these assets in Poland, where our company has been executing residential projects under the Cordia brand since 2014. It is a key market for our group. When preparing for the transaction, Cordia has had no opportunity to deeply analyze all the data and information about the company and its projects. Further decisions regarding the cooperation between Cordia and Polnord will be made once our analysis is complete”, adds Gábor Futó, founder and majority shareholder of Cordia.

Polnord is one of the most known residential development companies in Poland and the company is a founding member of the Polish Association of Developers.

Polnord owns one of the largest land banks among Polish developers, which allows building nearly 1 million square meters in residential and usable space. Drawing on thirty-eight years of experience in the area of investment and development, it runs projects in Warsaw and in the Tri-city (Gdańsk, Gdynia and Sopot), as well as holds properties and plots for development in many other Polish cities. For nearly ten past years the company was selling over 1000 apartments annually.

The company has been listed on the Warsaw Stock Exchange since 1999.