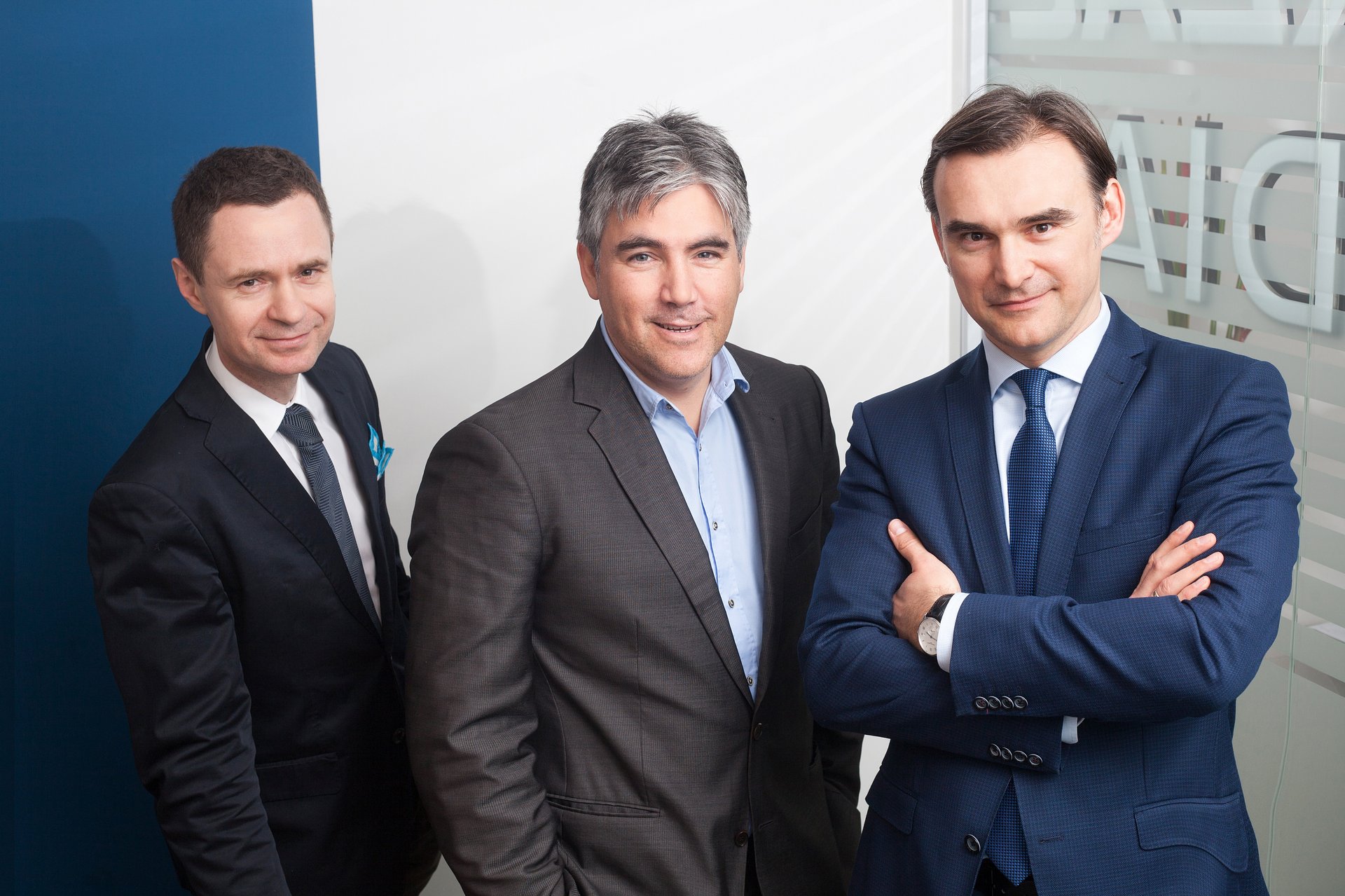 Cordia to profit around EUR 38.2 million on the acquisition of Polnord – EuropaProperty

As part of its international expansion strategy, Cordia International Zrt. has recently acquired 93 percent of the shares of the developer Polnord S.A. listed on the Warsaw Stock Exchange – by increasing the capital and as a result of a call for shares, which was settled on April 9, 2020. Cordia will present a comprehensive report on the effects of the acquisition on a semi-annual basis, but it is already known that the transaction had a very positive impact on the capital of the Hungarian company.

As a result of a detailed review of the market value of assets, in the report for the first quarter of this year. Polnord S.A. will make write-offs for the amount of PLN 52.2 million – according to the published current report of the company. The value of write-offs is lower than expected in Cordia before the transaction. Accordingly, Cordia may record as much as PLN 170.4 million (38.2 million) of profit from the recent acquisition of Polnord.

“The amount of Cordia’s profit will result from the difference between the value of Cordia’s shares in Polnord S.A., in accordance with Polnord’s report for the first quarter of 2020, which is scheduled for publication on July 15, and the transaction costs incurred by Cordia,” commented Tomasz Łapiński, member of the board and financial director at Polnord.

Polnord’s portfolio includes several valuable plots of land suitable for housing projects, the largest of which are those located in Warsaw’s Wilanów.

“Miasteczko Wilanów 2.0 is a large-scale mixed-use urban regeneration project. It was launched by Polnord and includes a complex of residential and office buildings with a usable area of ​​over 100,000 sqm,” said Tibor Földi, president of the board at Cordia International Zrt.

Polnord is known for its high activity in this area, and its current land bank will allow planning of several thousand more premises that will be built here in the future.

Cordia recently increased its capital by an additional 12 billion forints to finance the purchase of a 20 percent stake in Argo Properties NV, a Dutch company active on the rental market in Germany – including in particular in Leipzig, Dresden, Magdeburg and Berlin.