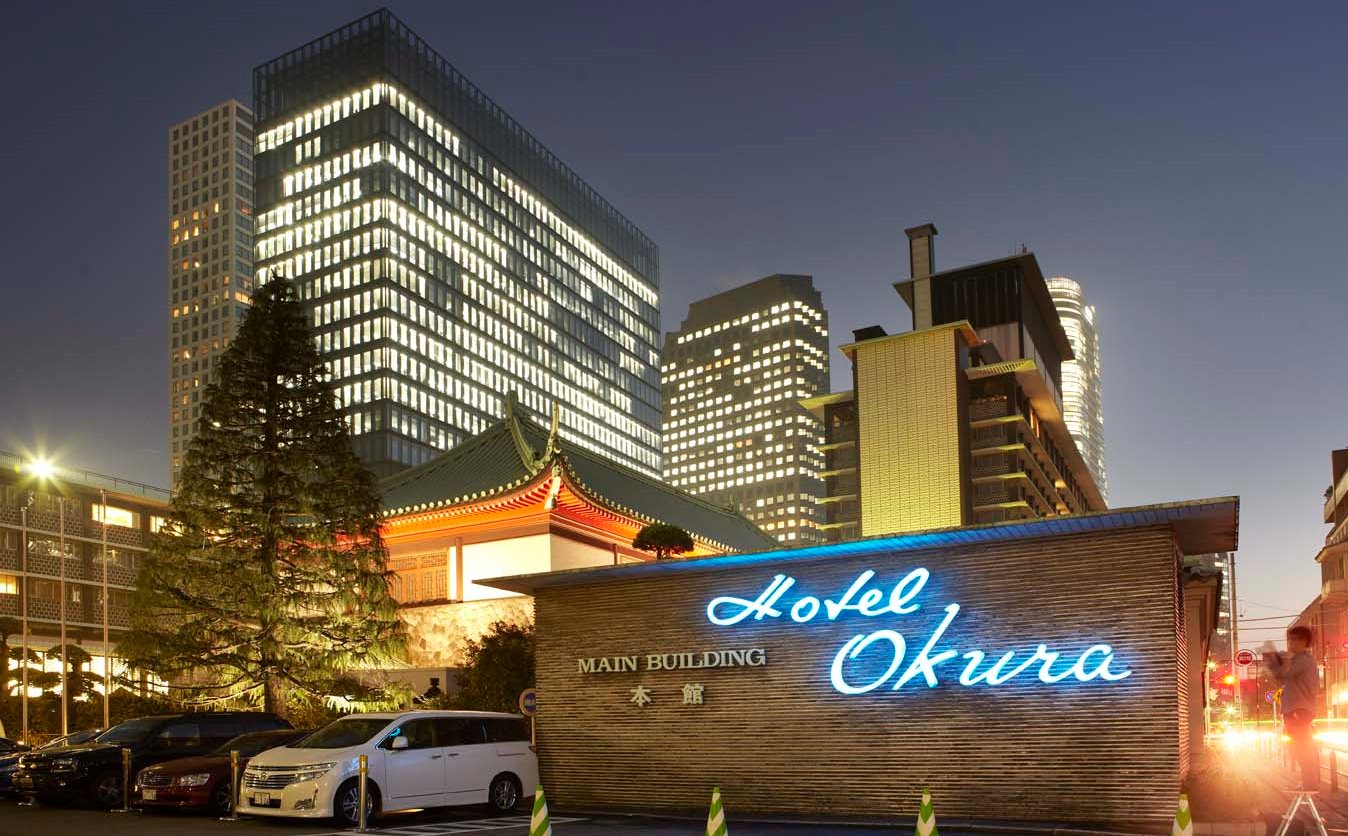 Corporate Real Estate (CRE) executives will travel to the Netherlands from countries all over the Europe, Middle East and Africa (EMEA) region, as well as from Australia, Brazil, China, Hong Kong, Singapore and the United States.

Marking the third time that the event has been held in Amsterdam, the EMEA Summit will explore the theme “The Bigger Picture: Geopolitics, Economics and the Environment,” with sessions focusing on issues as diverse as Brexit, terrorism, disruptive technologies in real estate, the impact of geopolitics and economics on occupiers, sustainable buildings, the war for talent, and how the latest findings from neuroscience are contributing to workplace design.

Confirmed keynote speakers during the three day event include Mujtaba Rahman of the Eurasia Group, who will explore the current political and economic state of the EMEA region, and writer, businessman and futurologist Mark Stevenson, who will address the importance of agility and disruption. This year’s programme will also include a guided site tour of the Overhoeks mixed use development project.

Amsterdam was previously the host city for the Summit in both 2003 and 2013. The Netherlands is also home to one of CoreNet Global’s busy EMEA region groups, the Benelux Chapter.