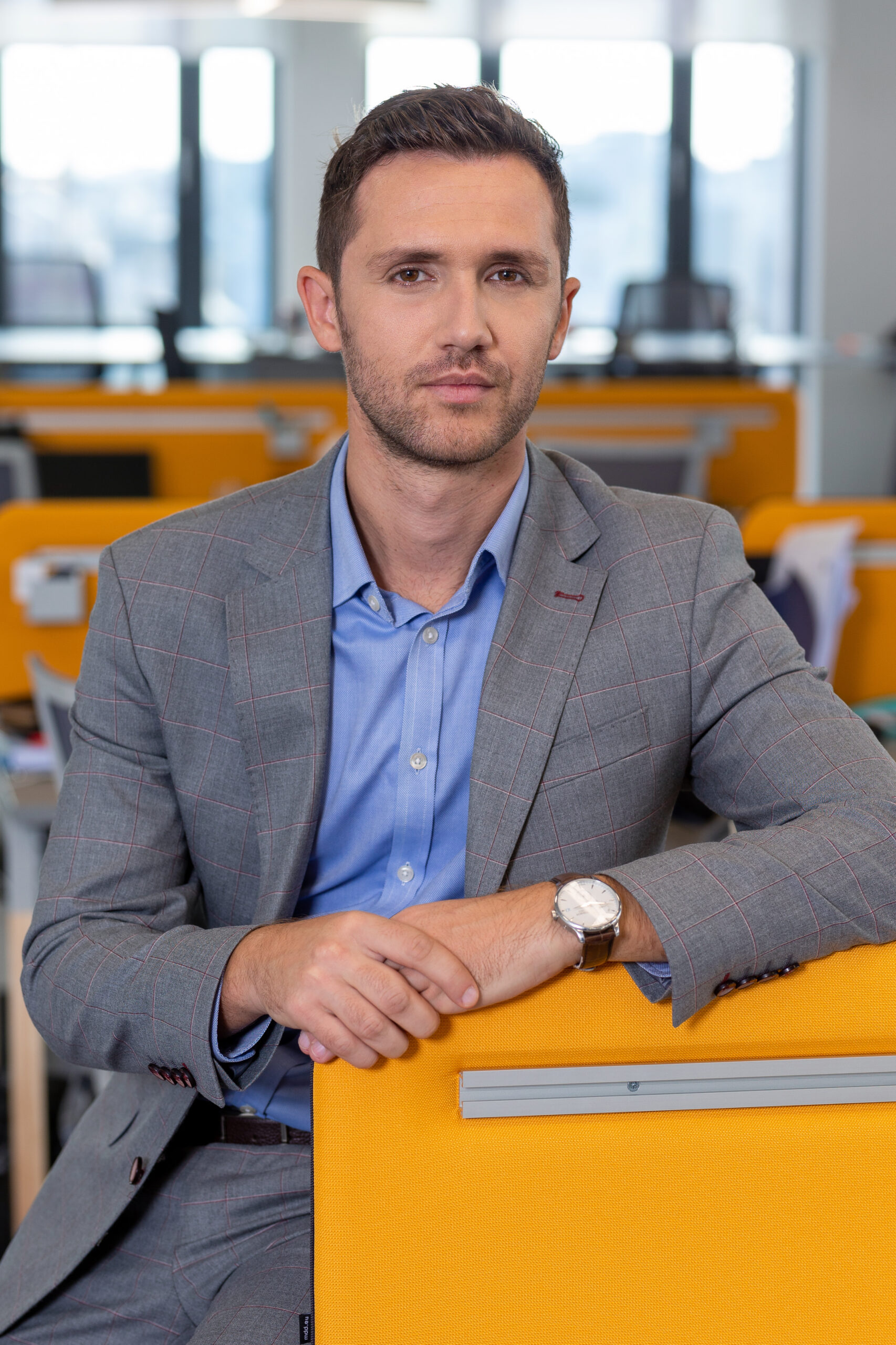 Crosspoint brokers land transactions worth €37 million in Romania for H1

The land market in Romania is one of the most active real estate sectors, a fact confirmed by the price increase of about 10 percent recorded in the first part of the year, compared to the same period last year. By the end of the year, land prices are expected to increase by another 10 percent, says Crosspoint Real Estate.

In the first half of the year, Crosspoint brokered a number of land transactions with a total value of €37 million and estimates the closing of land deals worth over €40 million by the end of 2021. “We carried out transactions both in regional cities and in different areas of Bucharest. The most sought after areas in the capital city are those with easy access to means of transport (especially subway), as well as to social infrastructure (schools, shopping centres, parks etc.). Bucharest is a city in which the infrastructure is oftentimes challenging, so here the old “law” of real estate takes precedence in the decision to acquire clients: location, location, location,” says Ionut Stan, Associate Director, Land Development Crosspoint Real Estate.

One of the transactions Crosspoint has assisted was for a retailer, in the Colentina area of ​​Bucharest, for a plot of land with an area of ​​5,000 sqm. Another interesting thing is that most of these transactions were local investments. “In the first six months of 2021, our team was involved in transactions worth over €37 million. What makes us even happier, in addition to the success figures, is the fact that these transactions were carried out with Romanian capital, and for the most part, by developers from regional cities who have managed to develop, in recent years, a solid business,” explains Stan.

The developers’ attention is increasingly focused on land that has clear urban parameters and can be predictable in obtaining a construction permit. Properly estimated time and resource allocation in a real estate development business is crucial. “The risk of acquiring land that you cannot develop in a clearly defined time can only be assumed by a small part of speculative investors, and from our experience, we notice that they are becoming rarer,” says Cătălin Gavrilă, Associate Director, Land Development Crosspoint Real Estate.

Availability of land plots in Bucharest will become limited

Land prices experienced a rising trend in the first part of the year, compared to last year, with an increase of about 10 percent. “The first six months of last year were an exception, which happens every few decades, so a comparison on the evolution of the figures cannot be very relevant. What is clear, however, is that 2021 is a year in which the demand for land is constantly growing – fueled both by the evolution of the inflation rate, but especially by the pressure on the limited stock of land with defining parameters, which can be developed in a good business timeline,” says Ionuț Stan. The second half of the year will bring another increase in land prices, by another 10 percent. “By the end of the year, we expect an increase in land prices of approximately 10 percent. It should be noted that our estimates and figures always refer to the values ​​traded, and not to the values ​​requested by the owners when they list their land on marketing channels. The average of the market is given by the balance between supply and demand, concluded by a completed transaction,” Gavrilă adds.

The trends of an unprecedented year like 2020 were diverse in the land sector, the main one being the fact that the land plots with easily obtainable authorizations will become increasingly scarcer in Bucharest, but will remain the most in-demand. “Another trend we have noticed is the increased demand for single housing. The pandemic changed the needs of the typical client, a client who, during this period, explores more carefully the option of buying a house rather than an apartment located as close as possible to the office. However, taking into account the traffic problems encountered in Bucharest, it remains to be seen whether or not this trend will continue in the coming years. The evolution of the infrastructure must keep pace with the new trend in order to turn it into a certain fact,” Stan adds.