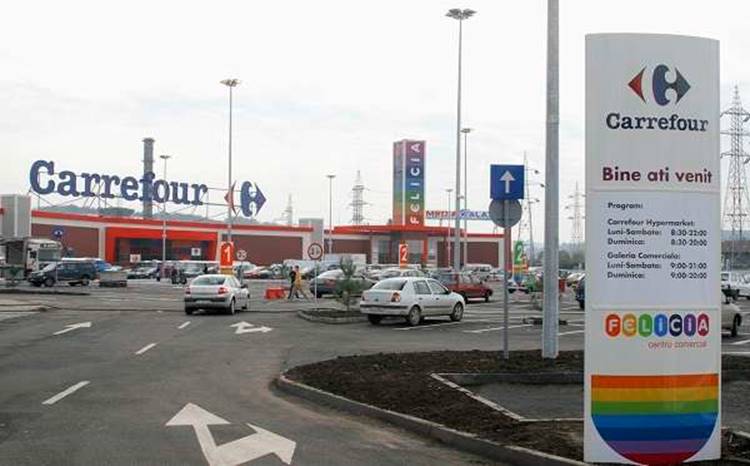 CPI is controlled by Radovan Vitek, one of the richest people in the Czech Republic, with a net worth of some USD 1.6 billion, according to Forbes.

The shopping centers CPI acquired are located in the Czech Republic, Hungary, Poland, and Romania. The deal will be completed in the first quarter of this year.