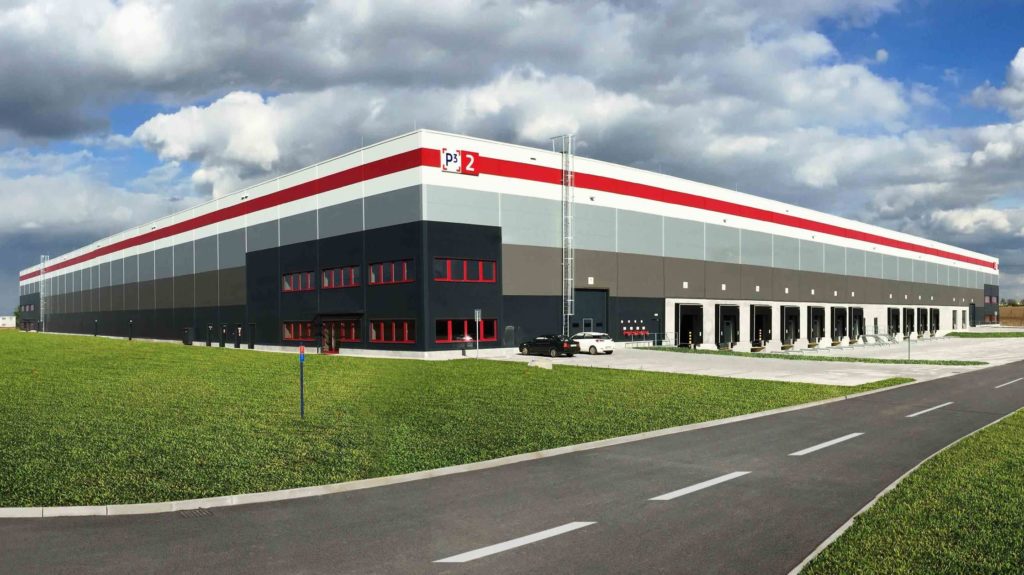 The market growth is currently being slowed down by delays in construction and a rise in the cost of building materials. However, in the next 12 months, Colliers experts expect a significant increase in available space on the market. During Q2 2022, the market grew by an additional 146,600 sqm of new space, but many projects saw their expected deadlines for completion pushed back to later in the year. The Moravian-Silesian Region had the highest share of finished projects (26 percent), followed by the Olomouc and Central Bohemia regions. Just like in the past two years, the vacancy rate was decreasing: there was both a quarter-on-quarter and year-on-year decrease of 1.45 percent.

“In total, 659,500 sqm was leased last year, signalling that demand in 2022 could be as strong as the all-time record year of 2021. Excluding renewals, this number amounted to 519,300 sqm, but 45 percent of this figure came from a single transaction. A pre-lease was signed in Panattoni Park Cheb for a hall totalling 233,700 sqm by an unknown tenant in the distribution sector, representing the largest ever industrial leasing transaction in the recorded history of the Czech market,” explains Josefína Kurfürstová, an analyst at the consulting company Colliers. The market was thus dominated by tenants from the distribution and logistics sectors, where 3PL logistics had the largest share of total take-up, totalling 37 percent of all take-up. Outside of this transaction, the largest share of leased space was traditionally in the Greater Prague region (26 percent), followed by the Moravia-Silesia region (11 percent).

The Czech modern industrial space is going through rapid expansion. At the end of H1 2022, 1.3 million sqm of new warehouse space was under construction, with most of it due to being delivered by the end of the year. “We expect the market to grow by an additional million sqm of new space by the end of H1 2023, with the market overtaking the 11 million sqm mark,” estimates Josefína Kurfürstová. While the effects of the war in Ukraine and the possible resulting macroeconomic downturn on the market remain to be seen, Colliers does not expect it to significantly affect the growth of the Czech industrial market.