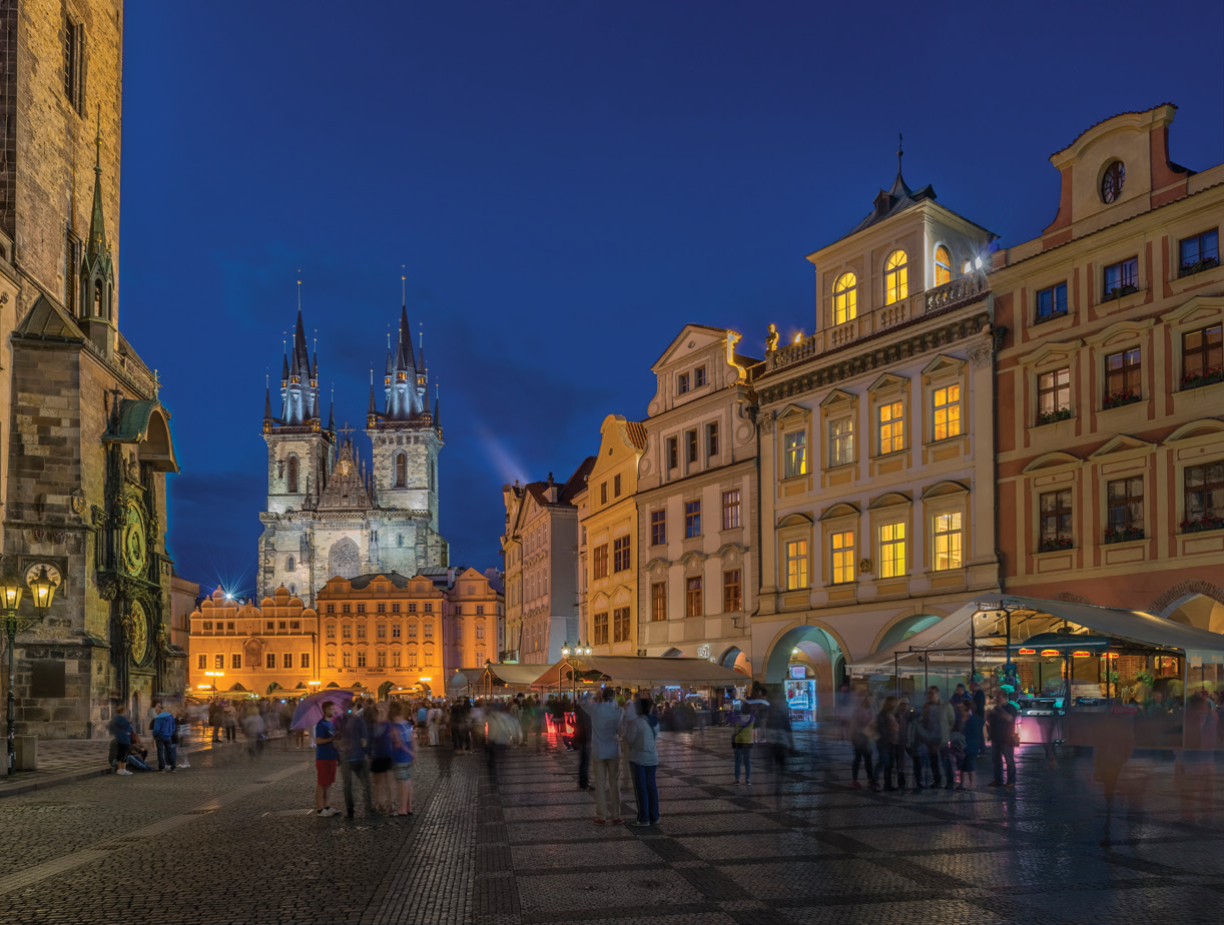 According to Savills latest report, the last quarter of 2021 was the busiest of the year for commercial real estate investment, with 30 closed transactions and a total volume exceeding €628 million. This was the highest quarterly volume of real estate investment since Q1 2020 and a 23 percent improvement on Q4 2020 volume.

Compared to the previous quarter, the transaction volume was up in all the main commercial real estate sectors. Industrial was the most active asset class for the second quarter in a row and in Q4 totalled over €286 million, representing 46 percent of the quarter’s volume and the highest quarterly volume achieved by any sector since Q4 2018. Office investment activity during Q4 also picked up and exceeded €221 million, or 35 percent of total volume. This was the sector’s highest quarterly volume seen in 2021. On a year-on-year view, investment activity shifted significantly from offices, a 31 percent drop in volume compared to Q4 2020, to the industrial sector, a 521 percent increase in volume against Q4 2020. Retail transactions accounted for 16 percent of the Q4 volume and totalled €97 million.

Lenka Pechová, senior research analyst, Savills CZ&SK, says: “Commercial real estate investment volumes in 2021 totalled €1.67 billion. This is down 39 percent y-o-y (though 17 percent up when excluding the anomalously large Residomo transaction in 2020) and 45 percent lower than the pre-pandemic year of 2019.”

Reflecting the high demand in the industrial sector, prime yields hardened by 25 bps, to 4.00 percent. The prime office yield also hardened slightly, by 10 bps to 4.00 percent. For the first time in history, we see industrial and office yields converge, demonstrating the importance of, and demand in, the industrial sector which has benefitted from a pandemic era paradigm shift. Other sectors remained unchanged from the previous quarter, with prime shopping centres at 5.75 percent, prime high street at 4.50 percent and prime residential at 4.00 percent.

Of the 30 transactions, 13 were industrial assets, 9 transactions were made in the retail sector (largely in the regional cities) and 6 were Prague office buildings. The average transaction size fell again from the previous quarter’s €23 million to €21 million; by comparison, the quarterly average for 2018-2019 was €40.5 million. Of note also is the fact that 2021 did not see any transactions over €100 million.

Domestic investors were behind 50 percent of total investment volume in Q4, spending over €314 million, and acquiring 21 properties. The largest volume of foreign capital in Q4 originated from the USA. Domestic investors were also the overall leading buyer group in 2021 acquiring over €778 million worth of assets, which represents 47 percent of the total volume. This was followed by European buyers with a 25 percent market share.

Fraser Watson, Director, Investment Advisory at Savills CZ&SK, comments: “Although investment volumes are not at pre-pandemic levels yet, transaction velocity is building with each quarter. The total transaction count saw a positive uptick with 72 transactions recorded in the year, 46 percent more than a year ago and almost on par with the pre-pandemic levels. Considering the deals expected to close in the next 12 months, 2022 is expected to end stronger, with annual volumes likely to exceed €2 billion. The industrial and logistics sector continues to draw strong investor interest and this growth momentum is likely to continue in 2022.”