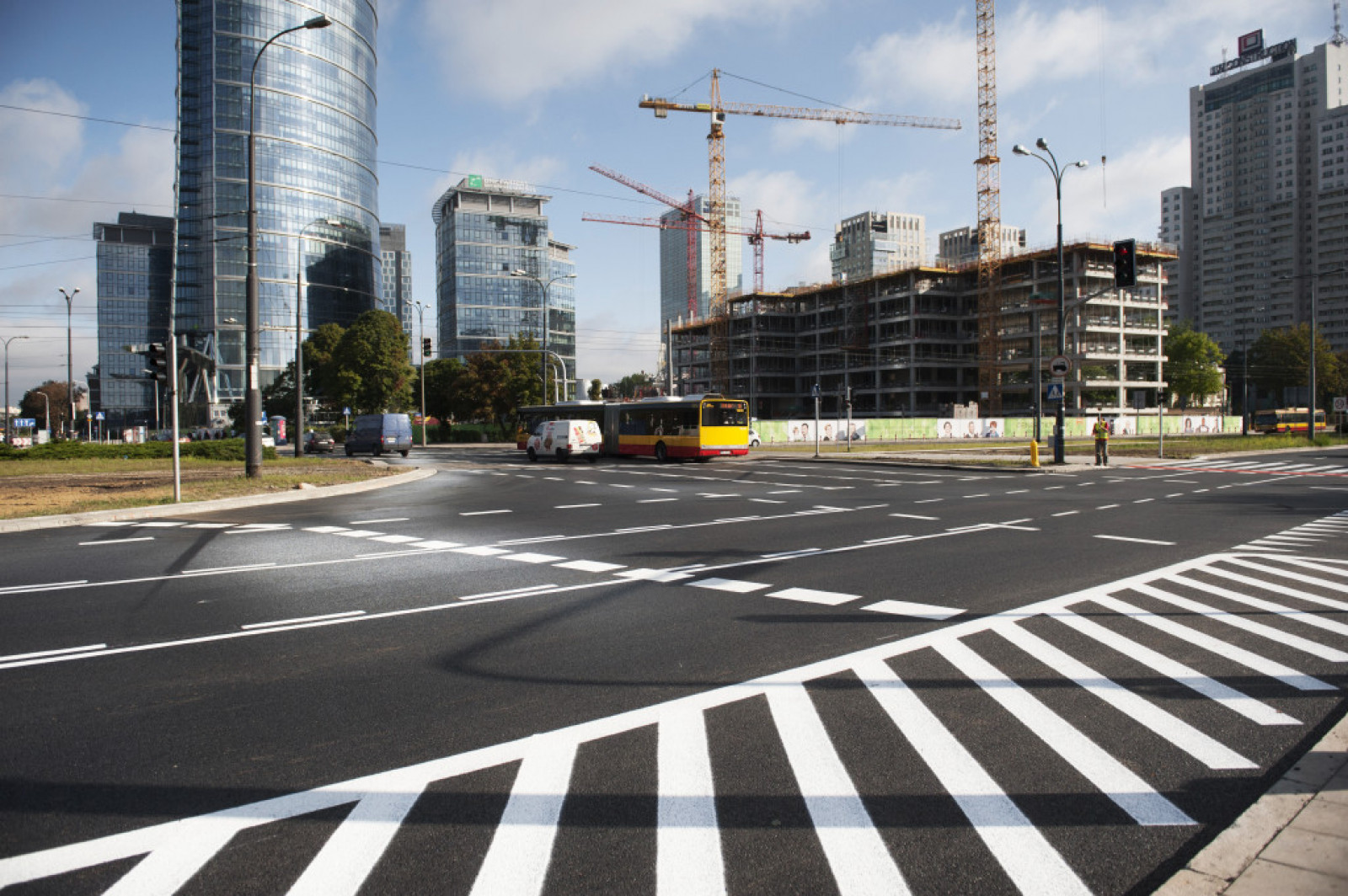 Occupier demand for office space in Warsaw has been largely driven by financial, insurance and IT sectors for several years now. In response to the growing occupier interest in office buildings in the city centre, developers have stepped up development activity, with nearly 850,000 sqm scheduled for delivery by the end of 2021 through projects currently in the pipeline. The healthy balance between demand and supply in Warsaw at the end of H1 2019 kept the city’s vacancy rate and rents largely unchanged compared to the end of 2018. Global real estate services firm Cushman & Wakefield presents findings from its full report “MARKETBEAT Office Market in Warsaw. Summary of H1 2019”.

Ten office buildings were handed over in Warsaw in the first half of 2019, providing a total of 80,550 sqm. The largest completions included the first phase of Echo Investment’s Moje Miejsce (18,700 sqm), Skanska’s Spark B (15,700 sqm) and ProfBud’s Vector+ (13,700 sqm). The new supply brought the capital’s total office stock to more than 5.5 million sqm. Based on developers’ forecasts, another 150,000 sqm of office space is expected to be completed by the end of 2019. The largest office developments scheduled for delivery in the second half of the year include Mennica Legacy Tower with Mennica Legacy West (65,000 sqm), and Chmielna 89 (nearly 25,000 sqm).

Interestingly, most new projects are underway in the vicinity of Daszyńskiego Roundabout, i.e. the City Centre West, which is poised to become Warsaw’s largest business district by the end of 2021 if all the schemes in the pipeline there come to fruition. Following the completions of The Warsaw Hub, Warsaw Unit, Mennica Legacy Tower, Skyliner, the next phases of Generation Park, and ArtN, the City Centre West is likely to overtake Służewiec as the capital’s largest office district. The chances of this happening have now increased as Echo Investment is planning to turn part of its Warsaw office complex Empark in Służewiec into a residential development. Looking ahead, several other office schemes dating back to the 1990s and accounting for approximately 12 percent of Służewiec’s office stock will also be repurposed.

Tenants are taking advantage of the large number of office projects under construction in the centre of Warsaw to book prime locations. In January-June 2019, office take-up came to 406,000 sqm, of which 109,000 sqm, or 27 percent, was transacted under pre-lets. The largest transactions of the first half of 2019 included Getin Noble Bank’s pre-let for 18,500 sq m at The Warsaw Hub, Warta’s pre-let for nearly 17,600 sqm at Warsaw Unit, the 12,400 sqm pre-let signed by Bank Gospodarstwa Krajowego at Varso, and the renegotiation of AXA’s lease of 12,900 sqm at Warsaw Trade Tower. According to Cushman & Wakefield’s analysts, due to the limited availability of office space in existing buildings, companies are increasingly opting for projects in the pipeline. This is most pronounced in the case of large tenants seeking to secure central locations where most existing buildings have no vacant office space or offer relatively small units of up to several hundred square metres. In addition, office projects scheduled for completion by the end of 2019 and the end of 2020 have been 68 percent and 42 percent pre-let, respectively. This is confirmation of robust occupier demand for office space in the capital city and is expected to be reflected in absorption rates in 2019 and 2020.

Benefiting from the healthy balance between demand and supply, Warsaw’s vacancy rate held firm at 8.5 percent, down by a mere 0.2 pp since the beginning of 2019. The lowest vacancy rates were in the Central Business District (CBD) and the City Centre West: 5.2 percent and 5.3 percent, respectively. The largest volume of available office space, amounting 204,000 sqm (18.3 percent), was reported in the Industrial Służewiec area of the Mokotów district. This zone is becoming increasingly attractive thanks to its upgraded transport infrastructure and the limited availability of office space in non-central locations, thereby it is likely to see its vacancy rate edge down in the coming months.

Prime headline rents remain flat at EUR 22-24/sqm/month in the Central Business District. Grade A office buildings in the City Fringe fetch rents ranging between EUR 18-19.5/sqm/month, and EUR 13.5-15/sqm/month in other locations.

“There is a growing occupier interest in the Industrial Służewiec area due to a paucity of office space available for immediate occupancy in non-central locations. The vicinity of Daszyńskiego Roundabout, which is likely to become Warsaw’s largest business district in the space of the next two years, is gradually filling up with tenants. The coming months are likely to see incentive packages scaled down, thereby leading to a prime effective rental growth. In the long run, we expect occupier interest to shift to projects underway in the vicinity of Wilanowska metro station, Radosława Roundabout and Gdański Railway Station,” said Krzysztof Misiak, Partner, Head of the Office Agency, Cushman & Wakefield.