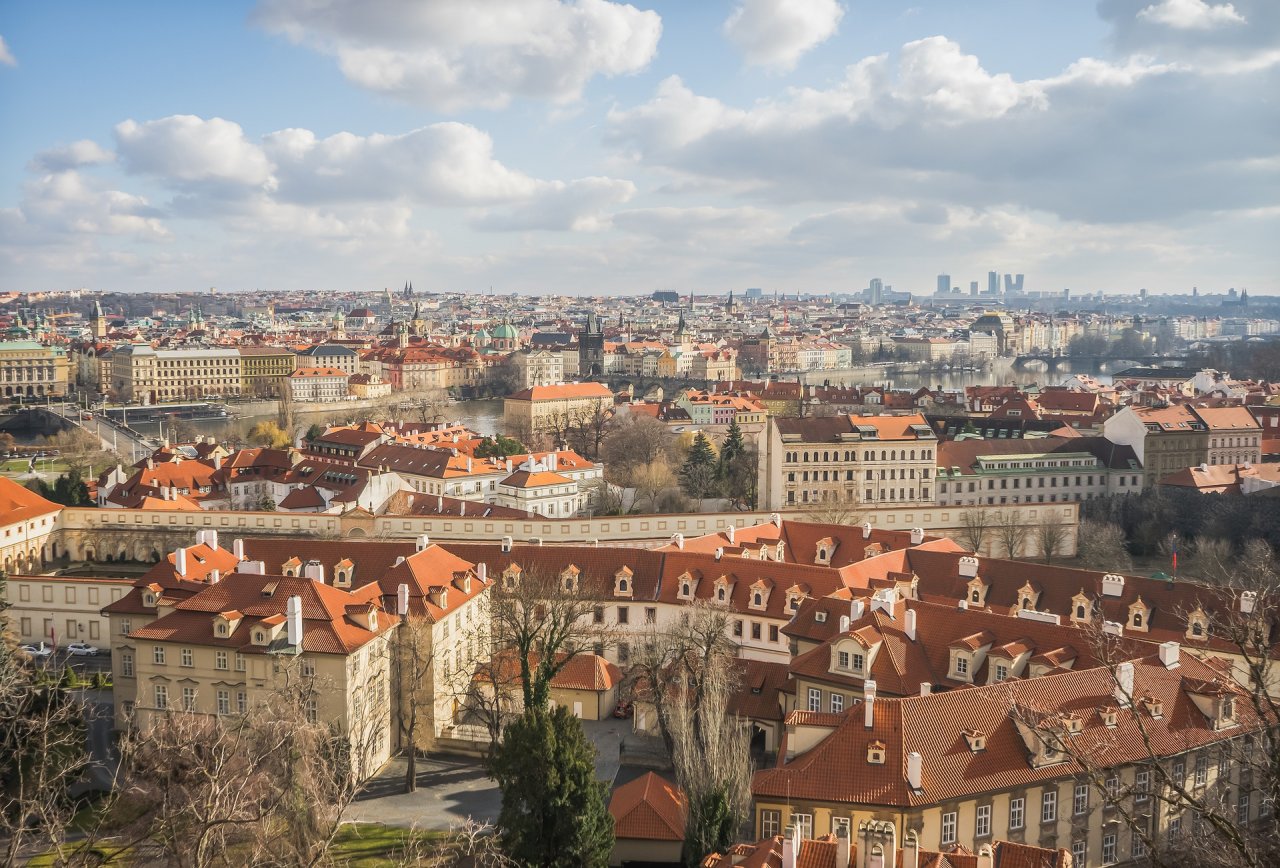 Demand for offices in Prague returns to pre-pandemic levels

The Czech branch of Colliers published a survey of the Prague office market for the first quarter of 2022. According to this survey, there was a further increase in vacancy, which increased across Prague. However, gross take-up recorded a year-on-year increase of 44 percent, and thus returned to pre-pandemic levels. The increase in prices throughout the city is still felt especially in construction projects, mainly due to rising costs for materials and construction work.

The first quarter of this year was very successful, especially in terms of gross take-up. With a total of 135,600 sqm, it was the highest volume ever recorded during the first quarter. “A year-on-year increase of 44 percent shows that we are back at pre-pandemic levels and the demand for offices seems unscathed,” says Josef Stanko an analyst at the consulting company Colliers. Almost 40 percent of the net take-up, which amounted to 75,700 sqm, was concluded in Prague 8, confirming that Karlín and surrounding areas are still the most sought-after submarkets. The following most sought-after districts were Prague’s 1, 4, and 5.

Despite the growth in gross take-up, there was a further increase in vacancy in the first quarter of this year, which increased by 60 basis points to 8.4 percent and represents a total of 315,300 sqm. The vacancy has increased throughout the entire city in recent quarters, but the largest is located within Prague 4, with a share of ca. 24 percent of the overall vacancy. “The inner-city submarket is slightly above average in general, but this area surrounding the city centre represents 56 percent of the stock, with most of the A-class properties lying within this submarket. The current level of vacancy can still be considered as healthy,” says Josef Stanko. At the same time, according to him, the sublease submarket is dwindling again, offering approximately 59,800 sqm. Such a volume represents approximately 1.6 percent of “grey” vacancy. “Following the general trend on the market, subleases are not that sought after. Many of the units offered for sublease were withdrawn from the market and the offer was reduced by 24 percent quarter-on-quarter,” explains Josef Stanko.

Prime headline rents in Prague followed the course set in the last quarter and increased by another 50 cents and range between €24.00 and €24.50. The citywide increase can still be felt, especially on projects under construction, largely thanks to the rising cost of materials and labour. Prime inner-city office locations are offered from €16.00 to €18.00 and prime outer city locations range from €13.50 to €15.00. However, we have to take into account that the price gap between the inner and outer city will blur very soon with some of the upcoming projects on the border locations like Hagibor, Radlice, and Roztyly. Net effective rents are still considerably lower and with rising vacancy, some landlords and developers have had to increase their offers considerably. This can result in the net effective rent being up to 25 percent below the initial headline.

The list of projects for the coming years is expanding

The offer of truly modern office space in Prague is limited, and we do not expect a development boom any time soon, rather the opposite. This is mainly due to the war in Ukraine, rising prices, unavailability of building materials and construction workers, and rising interest rates. Despite all of the uncertainties, projects are being pushed through and proposed and the pipeline for the upcoming 5 years is growing. The market is alive with requests and activity is building up towards the end of H1.

“Due to weak construction, the market will remain balanced between landlords and tenants, respectively will be more inclined to landlords. Tenants will not have enough choice of new buildings in popular locations and will extend their leases in existing buildings,” says Petr Žalský, Head of Office Department at Colliers. “We do not expect a significant increase in vacancy, on the contrary, the situation could encourage developers to build quality products in the desired locations, for which tenants are increasingly interested in the quality and sustainability of buildings.”