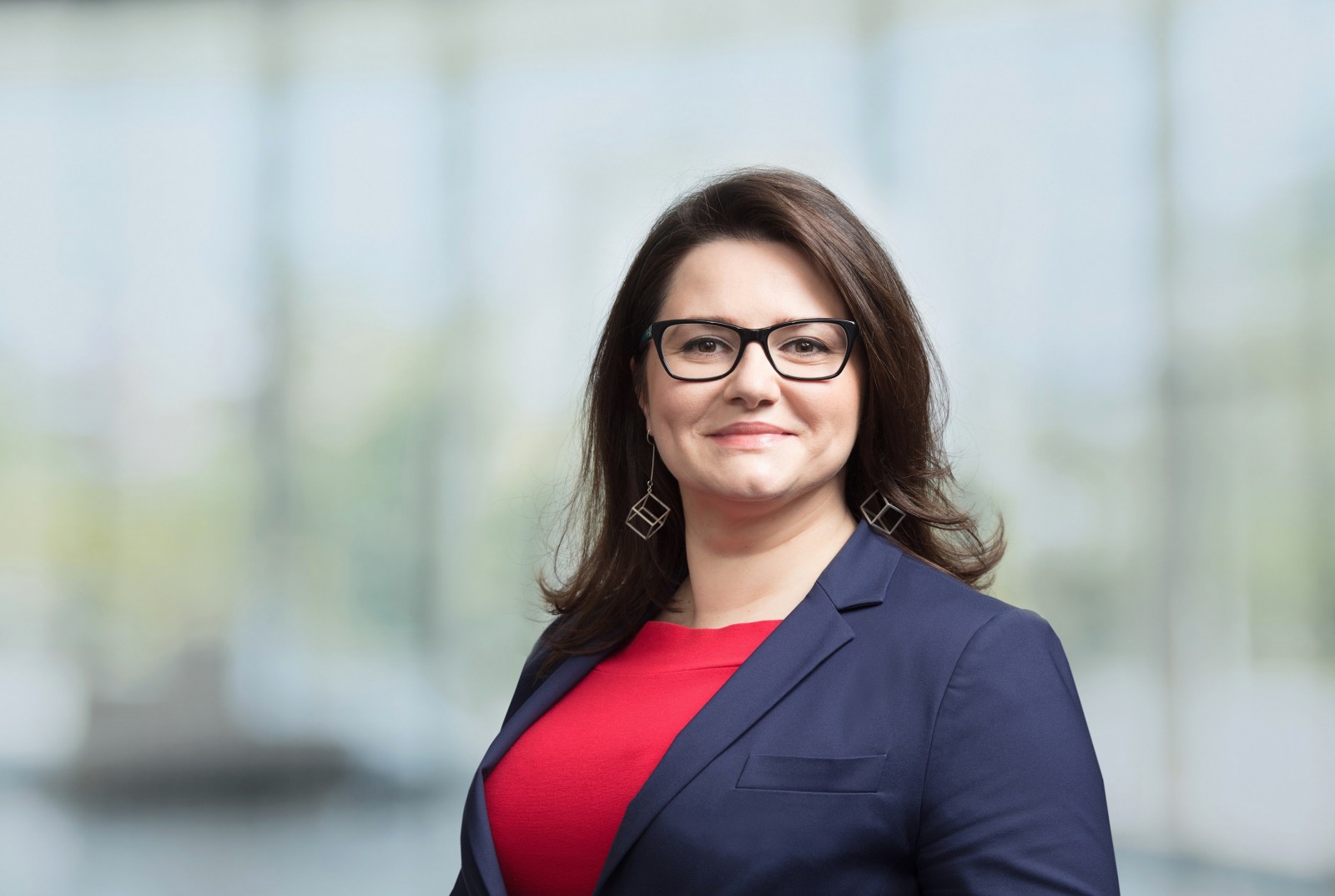 Demand in Warsaw is not slowing down, while office availability is shrinking – EuropaProperty

Currently, Warsaw has 5.42 million sqm of modern office space, including 190,000 sqm delivered in the city during the last three quarters. Central locations (CBD and City Centre) are leaders in terms of new supply completed in Warsaw with 55 percent of share in new office space delivered to the market.

Developers’ activity is still high with almost 740,000 sqm of office space currently under construction city-wide. However, the next large developments, such as: Mennica Legacy Tower, Chmielna 89, Wola Retro or Generation Park Z, are to be completed in the second half of 2019.

Occupiers activity in Warsaw reached 632,000 sqm during the last nine months if the 2018 and it was almost evenly split between Central and non-central locations.

“Considering the fact that in the last quarter of the year the tenants’ activity is usually the highest, we can expect that in the whole 2018 the take-up volume may be close to or exceed the one from the record year 2015 (i.e. 834,000 sqm),” says Wioleta Wojtczak, Head of Research, Savills.

The lowest rate was seen in the North office zone (Żoliborz and Bielany), while the highest index was recorded in Żwirki i Wigury corridor. At the same time Żwirki i Wigury area have recorded the highest vacancy index decrease compared to the previous quarter (250 bps).

Prime headline rents in Q3 2018 remained rather stable. In projects located in the CBD and City Centre rents ranged from €21.00 per sqm/month up to €25.00 per sqm/month in top floors in tower buildings, while in Służewiec, the largest non-central office zone, ranged between €13.00 and 14.75 per sqm/month.

“Due to the shortage of available best quality office space across all office zones in Warsaw incentives offered by the developers and property owners are constantly decreasing. We also see the tendency to decrease the rent free periods offered to potential tenants and allocating additional means to the fit-out budget to balance the growing labour and construction material costs,” adds Daniel Czarnecki, Head of Landlord Representation, Office Agency, Savills.