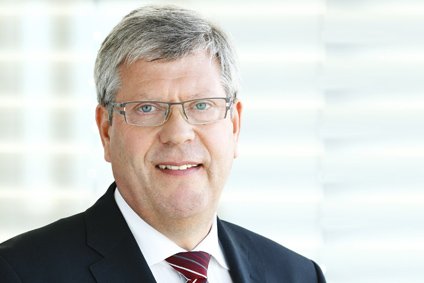 In the first half of 2017, Deutsche Hypothekenbank generated a result from normal operations of EUR 35.2 million (previous year: EUR 33.7 million). The 4.5 percent rise was mainly due to the stable earnings situation and the continuing positive risk situation in the core area of commercial real estate finance. Return on equity increased to 7.6 percent (previous year: 6.4 percent).

The volume of new business in the core area of commercial real estate finance rose by 17.4 percent to EUR 2,116 million in the first half of 2017 (previous year: EUR 1,802 million). For further details on the new business volume, please refer to Deutsche Hypo’s press release dated 9 August 2017.

Administrative expenses rose as planned to EUR 46.0 million (previous year: EUR 42.6 million) as a result of investments made to further strengthen the Bank’s market presence and its technical infrastructure. This figure already includes all bank levy contributions due in full-year 2017 of EUR 10.0 million. As a result, the cost-income-ratio amounted to 46.0 percent (previous year: 41.9 percent).

Outlook for full-year 2017: Pohl is confident
“Our positive business development in the first half of the year have laid the groundwork for us to achieve our ambitious targets in full-year 2017 as well,” said Pohl. “The European commercial real estate markets in which we are active remain robust. Even though the competitive situation remains challenging, we are confident that we can continue to acquire an appropriate volume of new business that satisfies our high quality and return requirements.”