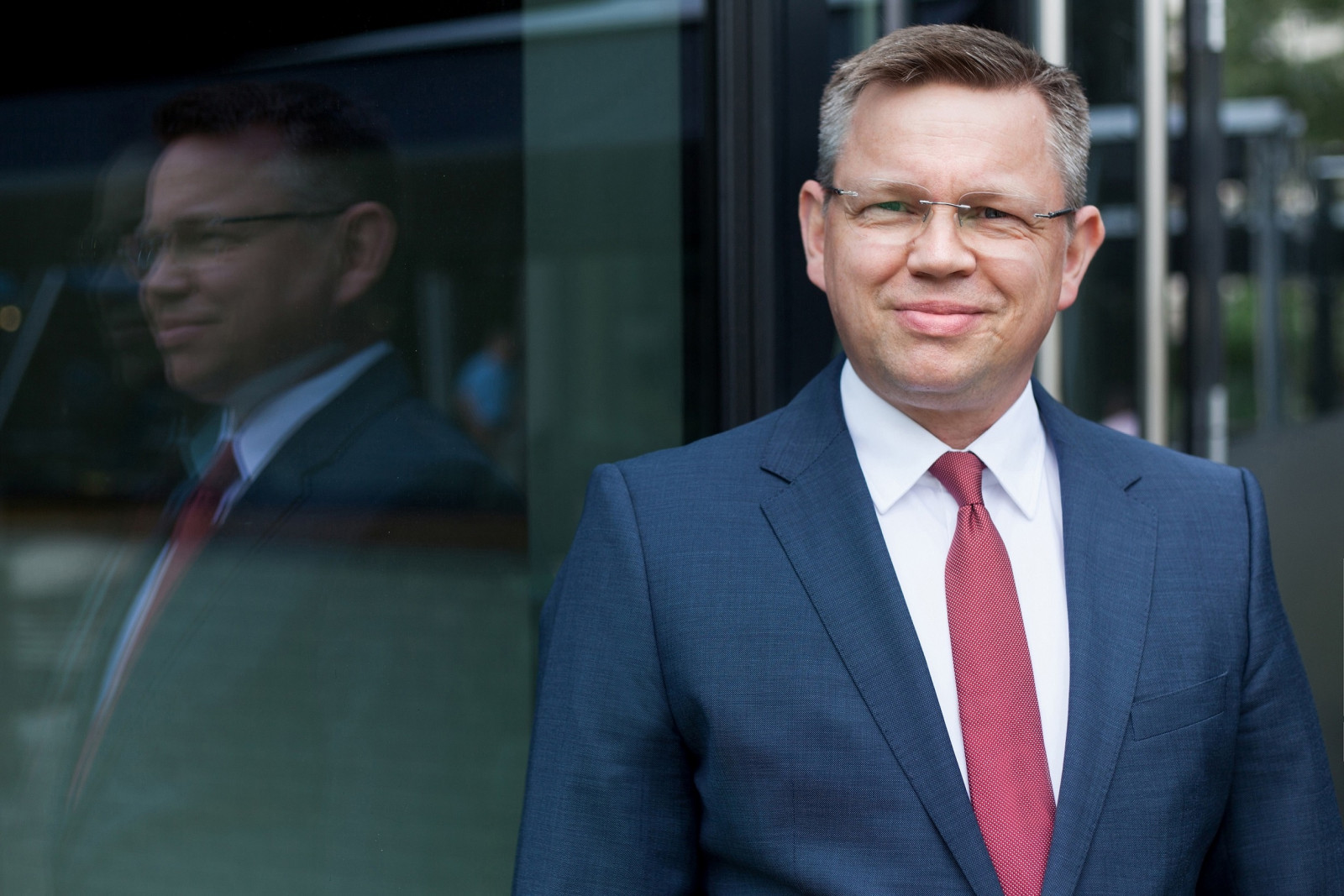 Indeed, even though the indicator captuing demand from tenants continues to increase in relatively solid fashion overall, the Q1 figures suggest this is insufficient to keep pace with growth in supply.

As a result, the Occupier Sentiment Index is now only marginally positive, standing at +10 (+18 previously), representing the softest reading in over twelve months. That said, the headline figure continues to mask significant variation at the sector level. Demand for retail space is now flat according to the Q1 data, while tenant enquires for industrial space are rising sharply.

Twelve month rental projections remain most elevated for prime industrial space, while expectations are also modestly positive (despite being downgraded from Q4) for prime offices. The remaining categories display a rather flat outlook, with the exception of secondary retail, where rents are seen falling.

On the investment side, the industrial sector is attracting significant growth in enquires from international buyers, with a net balance of +78 percent of respondents noting a rise (the strongest reading since this series was introduced in 2014). Alongside this, investment enquiries are also rising smartly in the office sector but are broadly flat for retail.

Over the next twelve months, prime industrial capital values are seen rising by nearly 7 percent, while projections point to 5% growth for offices. Secondary retail remains the only category returning negative twelve month projections, with respondents envisaging this downward trend to persist over the medium term.

The warehouse and industrial sector remains a key driver of the commercial real estate market in Poland. The nation’s warehouse and industrial stock has been growing at the average annual rate of almost 18 percent for the last three years and is expected to maintain this momentum in the medium term. Occupier demand remained robust in Q1 2019 with 967,500 sqm transacted, which accounted for more than 28 percent of the average annual take-up in the last five years. At the same time, the overall vacancy rate has stood at a low of around 5 percent for over a year (5.3 percent at the end of Q1 2019), which is a confirmation of a healthy demand and supply balance. Given the current market performance, investors are increasingly targeting leased warehouse and industrial assets. In 2018, the investment volume in this sector amounted to €1.85 billion, accounting for nearly 26 percent of last year’s total commercial real estate volume which hit a record €7.2 billion.

Poland’s strong economic fundamentals in recent years have also had a positive effect on the performance of the Polish office market. The country’s office stock increased by nearly 9 percent over the year to 10.67 million sqm at the end of Q1 2019, of which 51 percent was on the Warsaw market. Occupier activity was relatively muted in the first quarter of the year compared to the last two years (office take-up in Q1 2019 accounted for 18.3 percent of all transactions recorded in 2018). With transactions pending however, occupier interest remains healthy.

The retail property market is seeing a slight slowdown. Following a period of rapid growth, retailers are focusing on store optimization and tailoring their offer to customer needs and the changing business environment, particularly in the face of challenges resulting from e-commerce expansion. Although occupier demand remains stable, Poland’s retail stock, currently amounting to more than 14.8 million sqm GLA, continues to rise and another 400,000 sqm GLA is expected to be added to the market this year. Small retail schemes are on the rise, particularly local convenience shopping centres sized below 20,000 sqm GLA which make up two-thirds of the supply in the pipeline for the coming years. In addition, the growth in retail market competition is leading to quality changes – hence the growing popularity of upgrades, redevelopments and new concepts and formats to attract the strongest possible footfall.

The growth outlook remains very positive for the commercial real estate market in Poland and opportunities more than offset potential external threats. Rising construction costs will, however, pose a major challenge for developers in the near future. This may result in some projects being delayed, particularly in locations where an increase in rental rates is unlikely to improve viability of a development given the shrinking space for any further yield compression. Prime office yields currently stand at 4.75 percent in Warsaw, ranging across regional cities from 5.7 percent in Krakow do 8.25 percent in Szczecin. Yields for prime industrial assets may reach 6.5 percent, occasionally falling lower.”