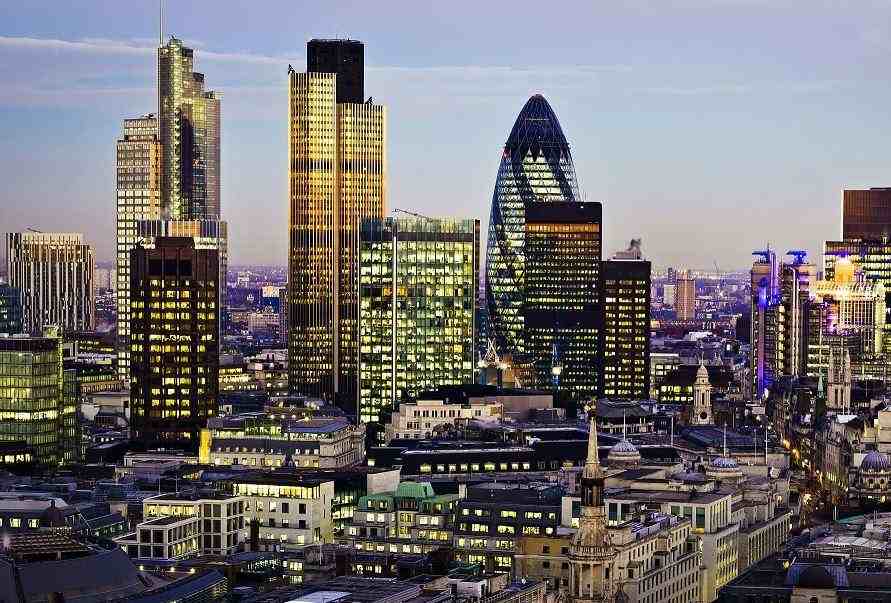 RICS members around the world remain positive about the commercial property market even though concerns persist about the sustainability of the upswing in the global economy. With the exception of a few countries, the RICS Global Commercial Property Monitor results for the first quarter (Q1) of 2015 find contributors to the survey generally upbeat.

An easing in monetary policy in many markets is one of the main reasons highlighted by respondents for the positive outlook. Relaxed credit conditions mean easier access to finance for investors that should support activity in the market.

However, two notable emerging economies – Russia and Brazil – continue to display poor readings for both the occupier and investor sentiment indices*, with further declines in rents and capital values expected over the next twelve months. Respondents in these two countries also reported a tightening in credit conditions (this only occurred in four of the 28 countries covered).

The picture is more encouraging across the majority of other markets, most notably New Zealand. Economic growth and easing credit conditions have respondents feeling optimistic about the continued positive performance of the country’s commercial real estate sector.

Europe’s ‘recovery bloc’, Ireland, Spain and Portugal, is expected to see above-average returns with respondents suggesting the latter two markets offer greater value, while real estate in the United Kingdom and the United States should be underpinned by relatively solid economic growth.

Confidence and expectations also remain upbeat in Germany and Japan. While the occupier (OSI) and investor (ISI) readings are little changed this quarter for India, South Africa and the United Arab Emirates (UAE), the feedback in all three cases is more positive with regard to the twelve month view.

“Cheap money fuelled by the actions of key central banks is helping to drive real estate markets. This positive trend is likely to continue across much of the globe over the next twelve months. But while sentiment is increasingly upbeat, there are a number of risks that should not be ignored including the speed at which the US Federal Reserve chooses to lift interest rates from current lows and whether the Chinese authorities are able to engineer a soft landing for that economy,” commented Simon Rubinsohn, RICS Chief Economist

An interesting development is that a large proportion of respondents in the majority of markets consider commercial property in their locality to be either expensive or very expensive. Given the nature of the rebound in the sector in most parts of the world, this may not come as a surprise.

The question posed to RICS members was: “What is your sense of current market valuations in the area in which you work?” with options to answer ‘Very Cheap, Cheap, Fair Value, Expensive or Very Expensive’.

US – 52 percent of respondents

On the other hand, more than half of the contributors from Romania and Portugal and large majorities in Hungary, Bulgaria and Spain believe that those markets are either extremely cheap or cheap. Interestingly, more respondents from Russia are now taking a similar view.

“A number of markets which have enjoyed strong gains over the past few years are looking a little dear but with money set to remain cheap, the likelihood is that they will become dearer still over the next year. Significantly, however, there is value to be had in a number of ‘recovery markets’ and it would not be a surprise to see more foreign investment heading in their direction as 2015 wears on,” added Simon Rubinsohn.