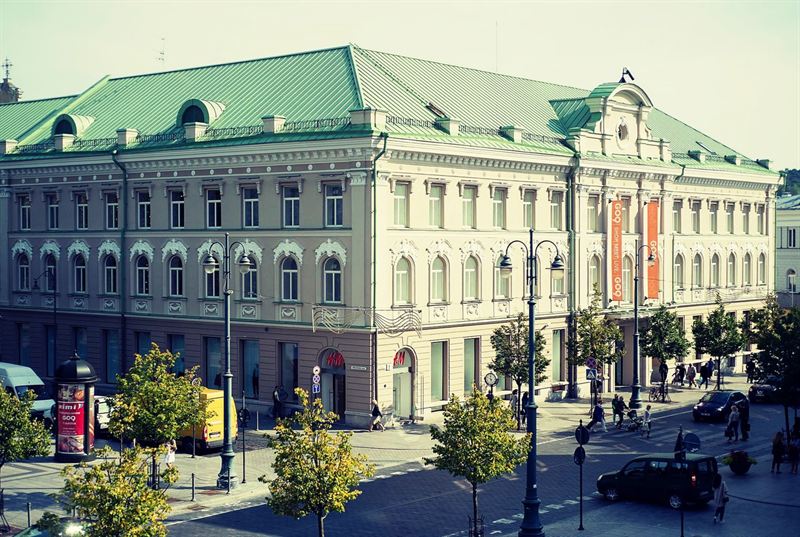 East Capital Baltic Property Fund II announced on August 23 the signing of an agreement to sell the GO9 shopping centre in Vilnius. The fund acquired the property in 2012 and has since re-developed it. The buyer is Lords LB Baltic Fund IV, managed by Lithuanian real estate and private equity investment management company, Lords LB Asset Management.

“GO9 has been a successful re-development project, generating an IRR in excess of 15 percent for investors. We are proud of having transformed a non-performing mall into a thriving, modern shopping centre attracting international retailers, and proud of the lasting relationship we have built with our tenants and partners,” said Madis Raidma, CEO of East Capital Baltics AS.

GO9 is one of Vilnius’ most prestigious shopping centres, with more than 12,000 sqm of leasable area in an historical building on Gedimino Avenue, Vilnius’ main shopping street. The property was acquired by East Capital in December 2012 from Ektornet (a Swedbank subsidiary), and an extensive re-development was executed in 2013, during which the tenant mix and the internal layout of the shopping centre were transformed.

East Capital Baltic Property Fund II is a real estate fund launched by East Capital in May 2012, targeting institutional investors. It has invested in high-quality commercial properties with well-established tenants in attractive locations in Tallinn, Riga and Vilnius.

Since inception until June 2017 (prior to the GO9 exit), the fund had delivered 58 percent return on invested capital to investors. With the additional return from the GO9 divestment and excluding operating profit for the third quarter 2017, the return would be 71 percent. GO9 marks the first divestment from the fund, which still holds five of its initial six investments.