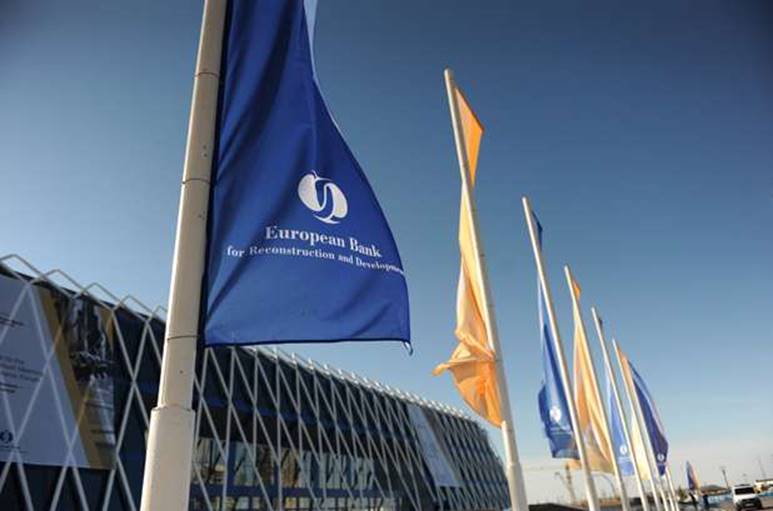 The European Bank for Reconstruction and Development (EBRD) has invested €75 million in bonds issued by the Bucharest City Hall.

EBRD has focused on bonds with longer maturities, where it estimated that the demand would be weaker.

“The bank has been extremely active in supporting the development of the capital market in Romania by investing in bonds in lei,” commented EBRD.