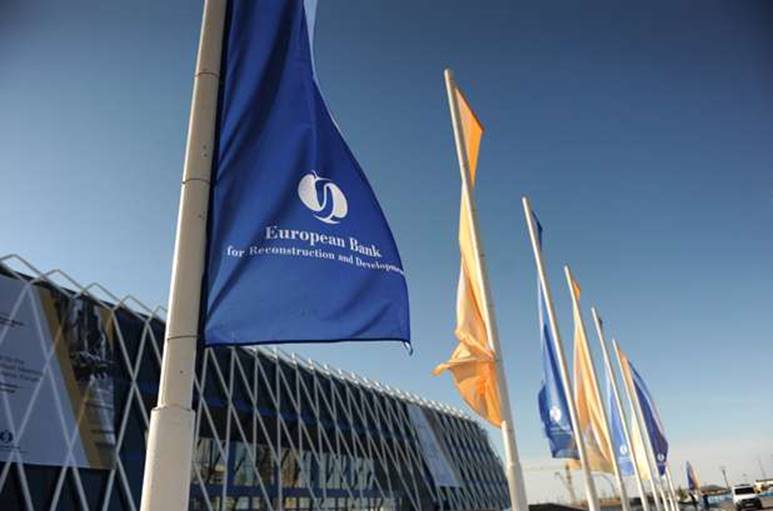 The European Bank for Reconstruction and Development (EBRD) made new investments totalling €592 million last year in Romania, which is 16.5 percent more than in 2013. However, the number of Romanian projects that received funding from EBRD decreased from 32 to 26, according to EBRD official data.
The €592 million investments include loans to Romanian state-owned or private companies, loans to public authorities, as well as equity investments in local companies.

One of EBRD’s largest investments in Romania last year was the purchase of an 8 percent stake in electricity distributor Electrica, which was listed on the Bucharest Stock Exchange and on the London Stock Exchange in July 2014. EBRD bought shares worth €75 million in the company’s €444 million IPO in June and got involved in setting new corporate governance rules for the company, which is still 49 percent state-controlled.

Some of the largest loans granted by EBRD for projects in Romania were a €130 million loan for electricity producer Complexul Energetic Oltenia, a €57 million loan for Topolog-Dorobantu wind farm and a €23 million loan for a new confectionery factory in Craiova, built by Turkish group Eti.

The total funding granted by the financial institution in all the countries where it’s active increased by 4.7 percent to €8.9 billion, in 2014.

“Increasing the EBRD financing to €8.9 billion from €8.5 billion in 2013 occurred despite the strong decline of investments in Russia, following information from the bank’s shareholders in July, that they are not considering new projects in this country,” read an EBRD statement.