The European Bank for Reconstruction and Development (EBRD) will lend PLN 175 million (€38.9 million equivalent) for the development, construction and operation of two wind farms in Poland with a total capacity of 63.1 MW.

The EBRD financing makes up half of a bigger loan package for Grajewo and Sulmierzyce wind farms, which are ultimately owned by funds managed by DIF Capital Partners, an independent global infrastructure fund manager expanding its renewables investment footprint in Poland. The projects’ commercial parallel lender is DNB ASA, with Denmark’s ECA EKF providing a guarantee for a portion of the term loan.

The projects, which are expected to generate more than 182.4GWh of renewable zero-carbon electricity a year, leading to carbon emissions savings of almost 140,000 tonnes per year, will support Poland’s ongoing energy transition as it shifts away from its reliance on coal.

Poland currently uses coal, the most polluting fossil fuel, for over 70 percent of its electricity generation. It faces one of the most significant energy transition challenges of all the EBRD’s countries of operation as it moves to align with the goals of the Paris Agreement on limiting global warming to no more than 1.5C.

Keeping up the momentum of its green energy transition is vital for Poland as European Union ambitions grow. In December 2020, the European Council agreed to increase the bloc-wide emissions reduction target from 40 percent to 55 percent.

An ambitious renewable energy programme supported by policy dialogue with the EBRD allowed Poland to hold its first large-scale renewable energy auctions in late 2018 and achieve 12.2 percent of final energy consumption from renewables by the end of 2019. Despite economic crosswinds in the wake of the global coronavirus pandemic, Poland aims to meet a demanding target of 23 percent by 2030.

The EBRD, a leader in climate finance across three continents, aims to align all its operations with the goals of the Paris Agreement by 2023 and make more than half its investments green by 2025.

The EBRD works extensively in Poland, where it has invested more than €11 billion in 463 projects. 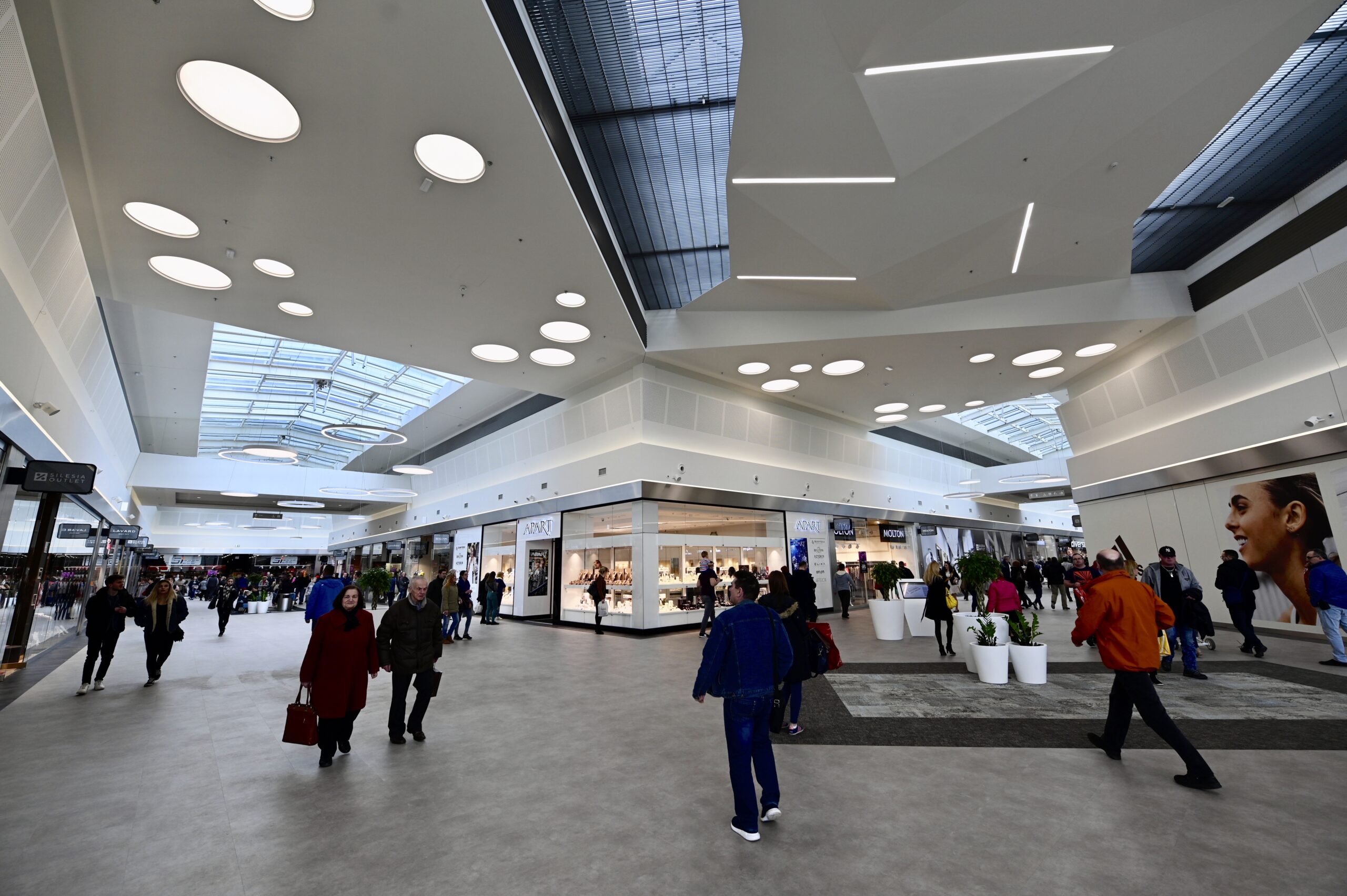 January 17, 2022
Green Building Atenor is certified carbon neutral
ATENOR has announced the obtention of the Carbon Neutral certification in collaboration with CO2logic. CO2logic offers the CO2-Neutral certification to organisations that calculate, reduce and offset their climate impact.... 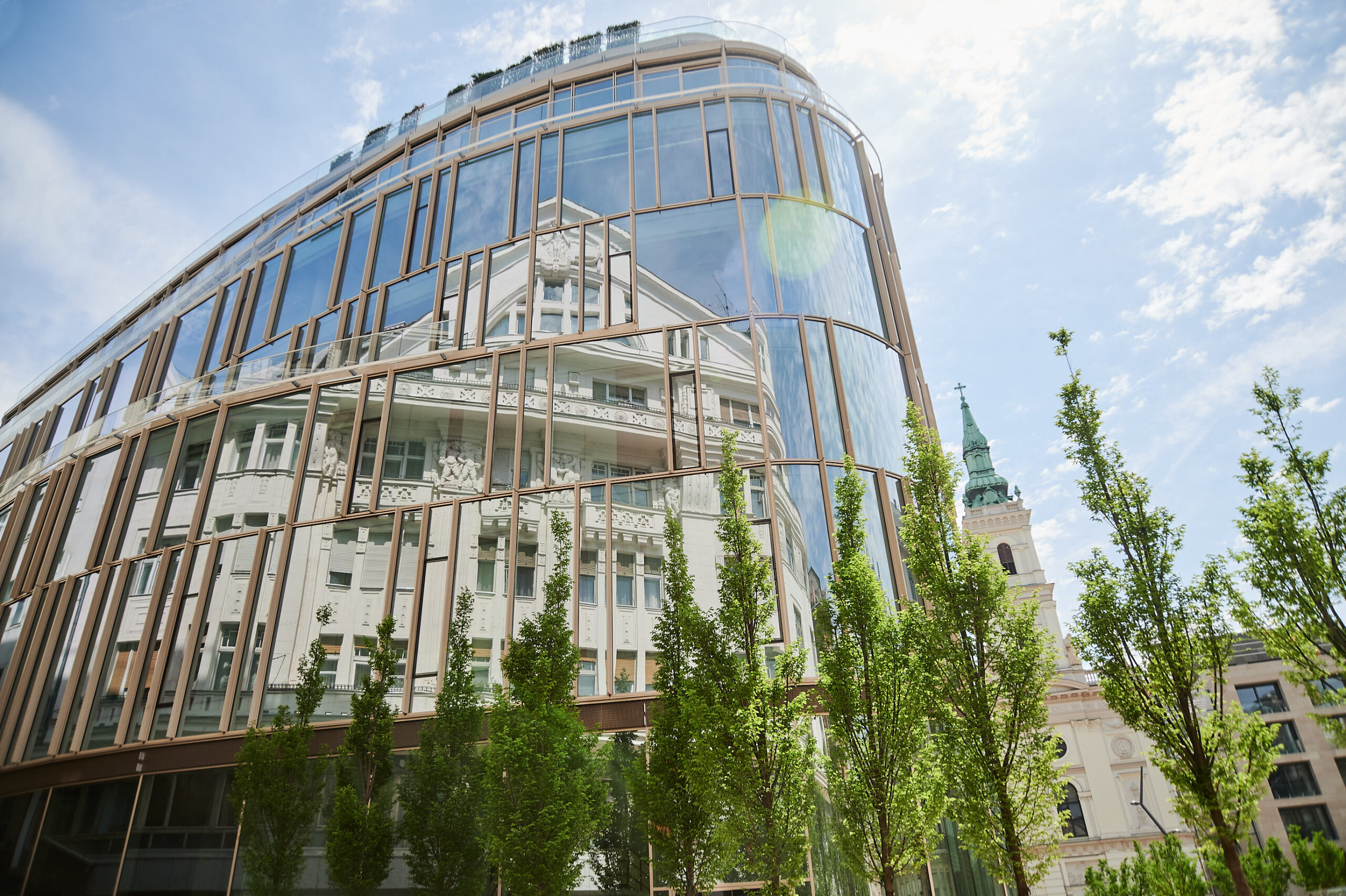 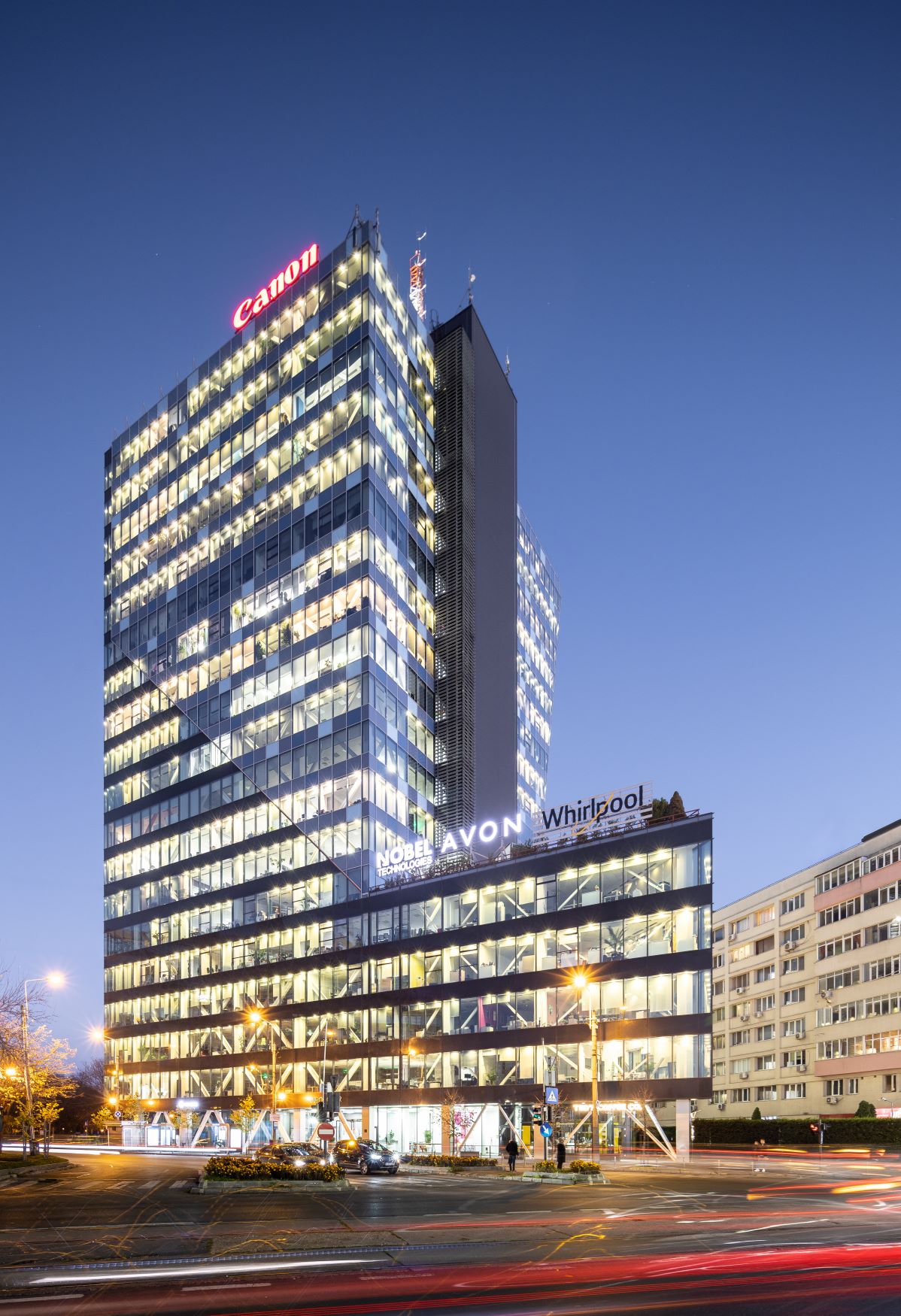