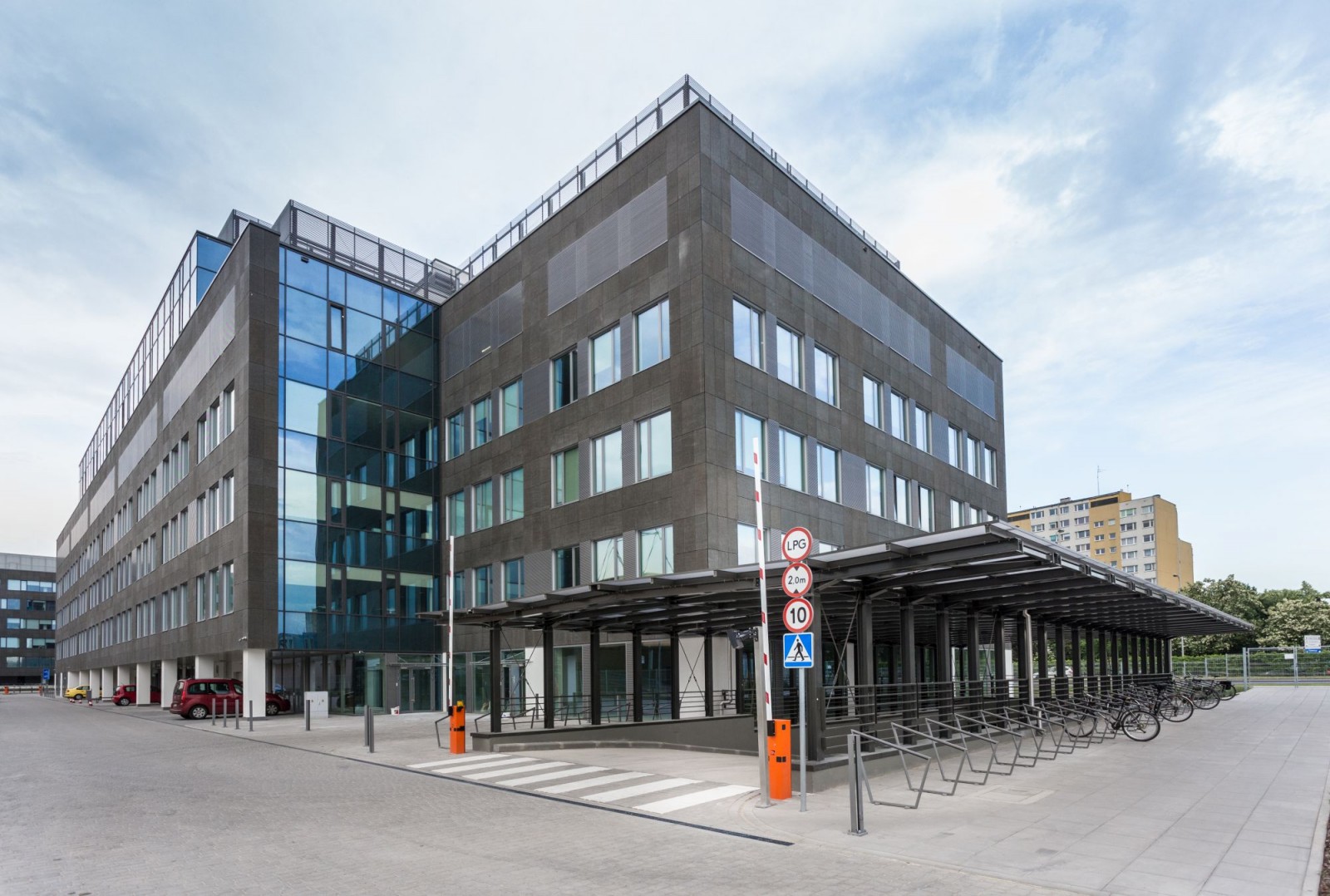 West Link – an office building of an area exceeding 14,200 sqm and fully leased by Nokia and Hilti – will enrich the portfolio of Globalworth Poland. The companies have finalized preliminary agreements concluded in March 2017.

West Link in Wrocław was sold to Globalworth Poland – the office building has been priced for sale at EUR 35.8 million. West Link has over 14,200 sqm of office and 200 sqm of service areas, and is fully leased by Nokia and Hilti. A bilingual nursery school and a canteen will be opened in the office building.

“West Link is a top-class office project in an excellent location, which perfectly complements our Wrocław portfolio. Echo Investment is a trusted business partner of Globalworth Poland, and the purchase of West Link is our next joint project. We are looking forward to this successful cooperation,” says Małgorzata Turek, the CEO of Globalworth Poland.

“West Link is a perfect example of an office building that was bound to be successful from the very beginning. It was 100 percent leased before opening, and sold to its new owner in the course of construction. Such transactions are very much in line with the strategy of Echo Investment as a classic developer which builds, leases and sells its projects to long term partners. In this way we are able to reinvest cash in new projects that bring growth to our shareholders,” says Nicklas Lindberg, the CEO of Echo Investment.

West Link is a modern office building located at ulica Na Ostatnim Groszu in Wrocław, near the West Gate office building, the construction of which was finished in 2015.

Echo Investment is the largest Polish developer, the only one on the market with extensive experience in three sectors of the real estate market: residential, retail and service as well as office one. As a company responsible for the development of cities, Echo is involved in large city-forming projects combining various functions. The company creates places where people can work, live, play and satisfy everyday needs.

Its flagship project complementing the city’s fibre is Browary Warszawskie, which is being built in the heart of the fastest growing district of Warsaw. The company is preparing further comprehensive projects in Warsaw, Kraków, Łódź and Wroclaw. Since 1996 it has been listed on the Warsaw Stock Exchange. The company has completed over 140 projects with a total area in excess of 1,400,000 sqm in several dozen cities and towns in Poland. Since 2015 Echo Investment has been part of a dynamically developing capital group: Griffin Real Estate – Oaktree – PIMCO.