According to the latest from Savills, Warsaw’s modern office stock exceeded 4.3 million sqm at the end of the first half of 2014. Over 602,000 sqm of new office space is currently under construction, 45 percent of which in the City Centre and 23 percent within the Upper South Zone (Mokotow District, the largest non-central office hub in Warsaw).

Tomasz Buras, head of Savills Poland, commented: “Since forecasts of major economic indicators are supportive for Poland, in comparison to European averages, we believe that current pace of office development in Warsaw will be maintained over the next few years. But unbalanced relation between office demand and supply will be reflected in rental rates.”

Letting activity slowed down in H1 2014 with a gross take-up of about 259,100 sqm reflecting a 22 percent drop year-on-year, nevertheless, Savills expects that by the end of the year, total take-up will reach 600,000 sqm. There is already a number of large transactions finalized days after closing of 1H, which will be revealed in 3Q statistics. Savills noticed that while Warsaw office market has had a limited number of new coming tenants and the demand has been mostly generated by relocations and expansions of existing occupiers – now a few examples appeared of large shared service centres placed in Warsaw vs their usual location in regional cities.

Tomasz Buras said: “As the new supply is expected to outpace annual net absorption, vacancy rate across the city is expected to increase, resulting in downward pressure on rents.”

In line with Savills estimations, expected net absorption this year will reach around 207,000 sqm, which will lead to a growth in average vacancy rate to 14 percent compared to 13.4 percent at the end of H1 2014.

Dorota Ejsmont, Associate Director in Savills Office Agency, points out that launch of the central part of the second Warsaw underground line and the re-opening of Prosta St. (both expected this year) will increase tenants interest in office projects located in the neighbourhood of Daszynskiego Roundabout, where they can expect headline rents at lower level compared to the core City Centre and still benefit from a good central location and convenient accessibility.

Savills reports, that prime headline office rents are still at ca. € 22.00 per sqm/month in the City Centre and ca. €14.50 and €15.00 per sqm/month in the Upper South Zone (Mokotow District) but will be under downward pressure due to rising vacancy and a growing popularity of locations on the edge of the City Centre (Unii Square, Dworzec Gdanski, Towarowa St.), offering rents at only slightly higher level than in Mokotow, but much more competitive than in the core City Centre. 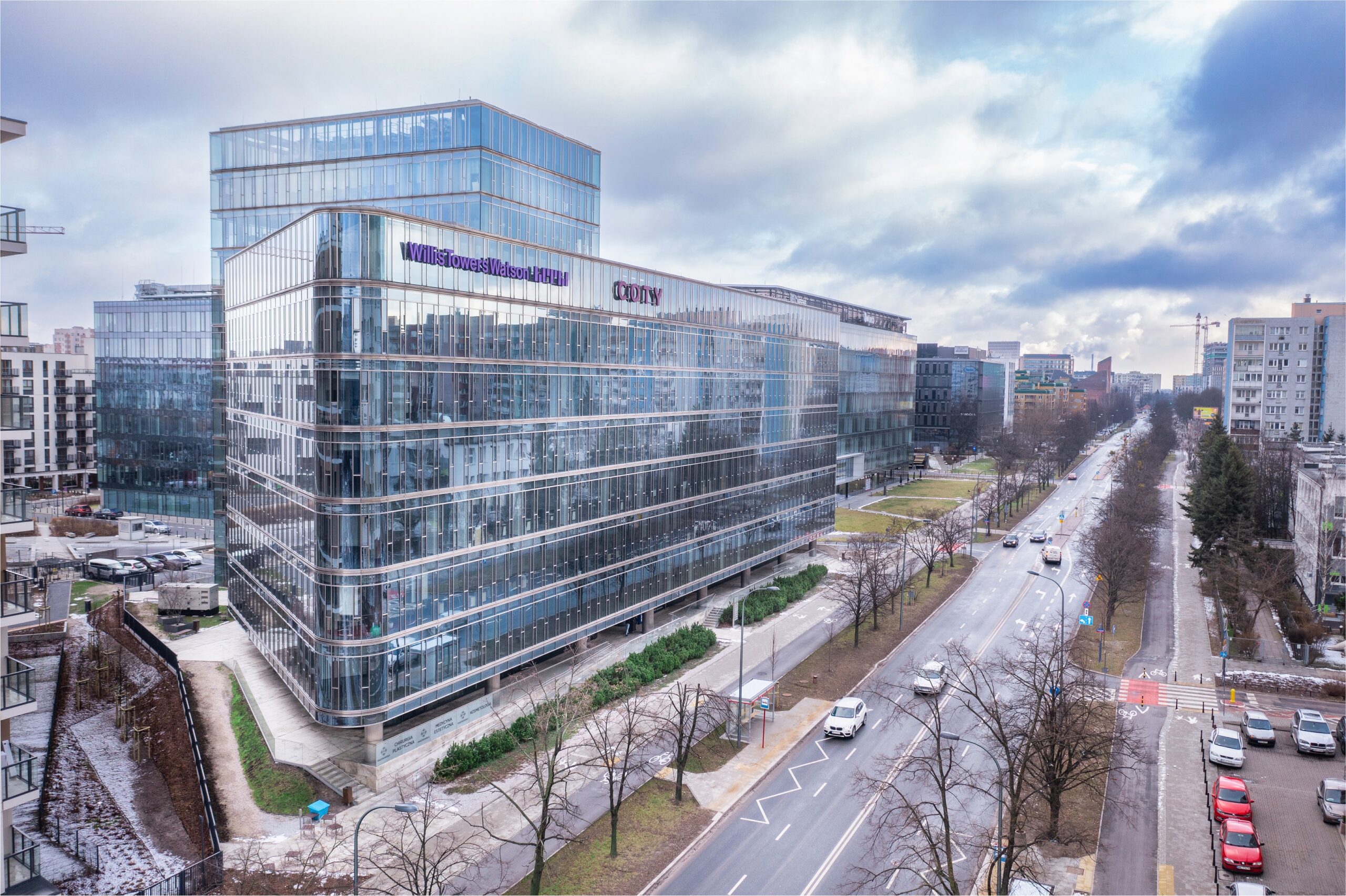 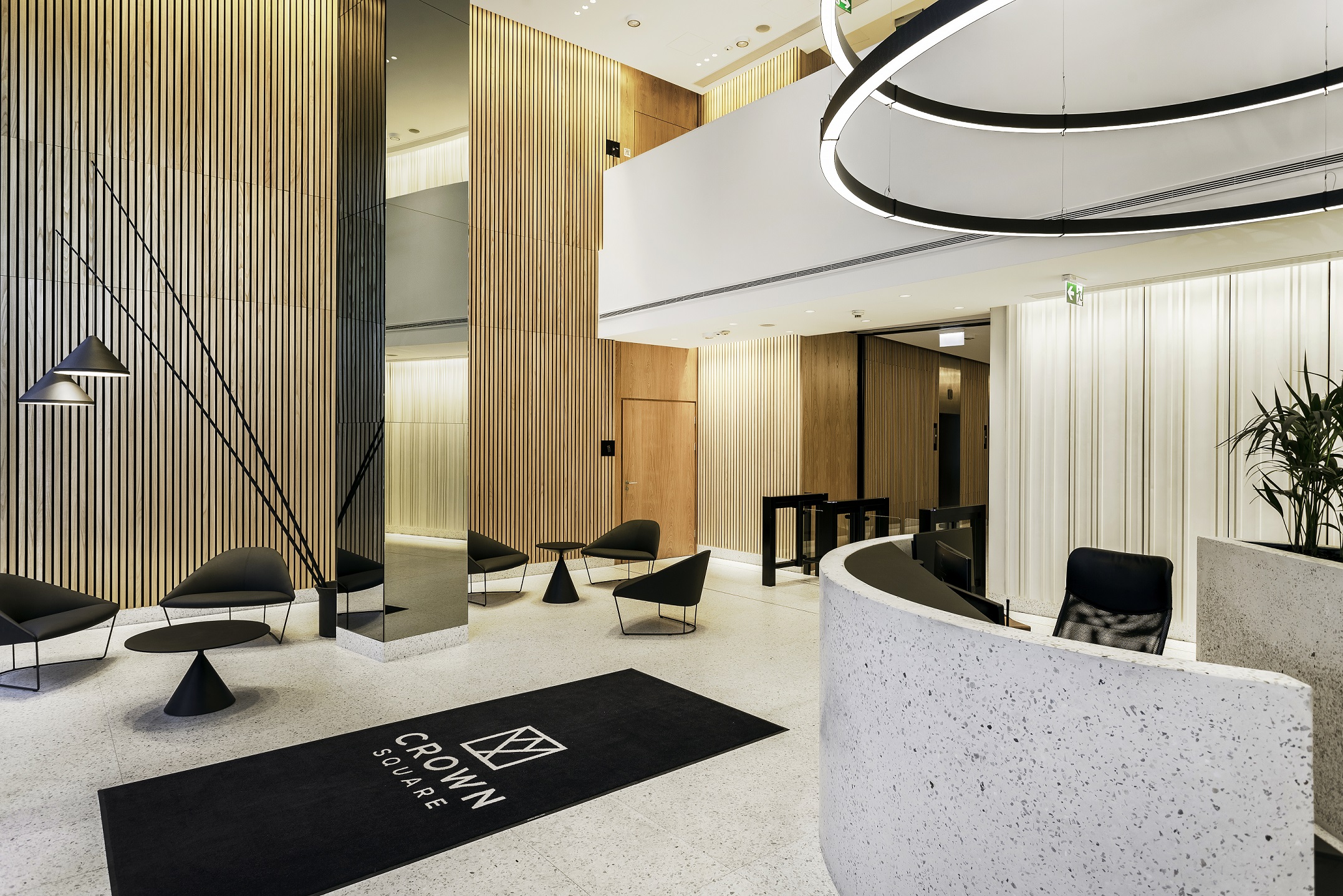