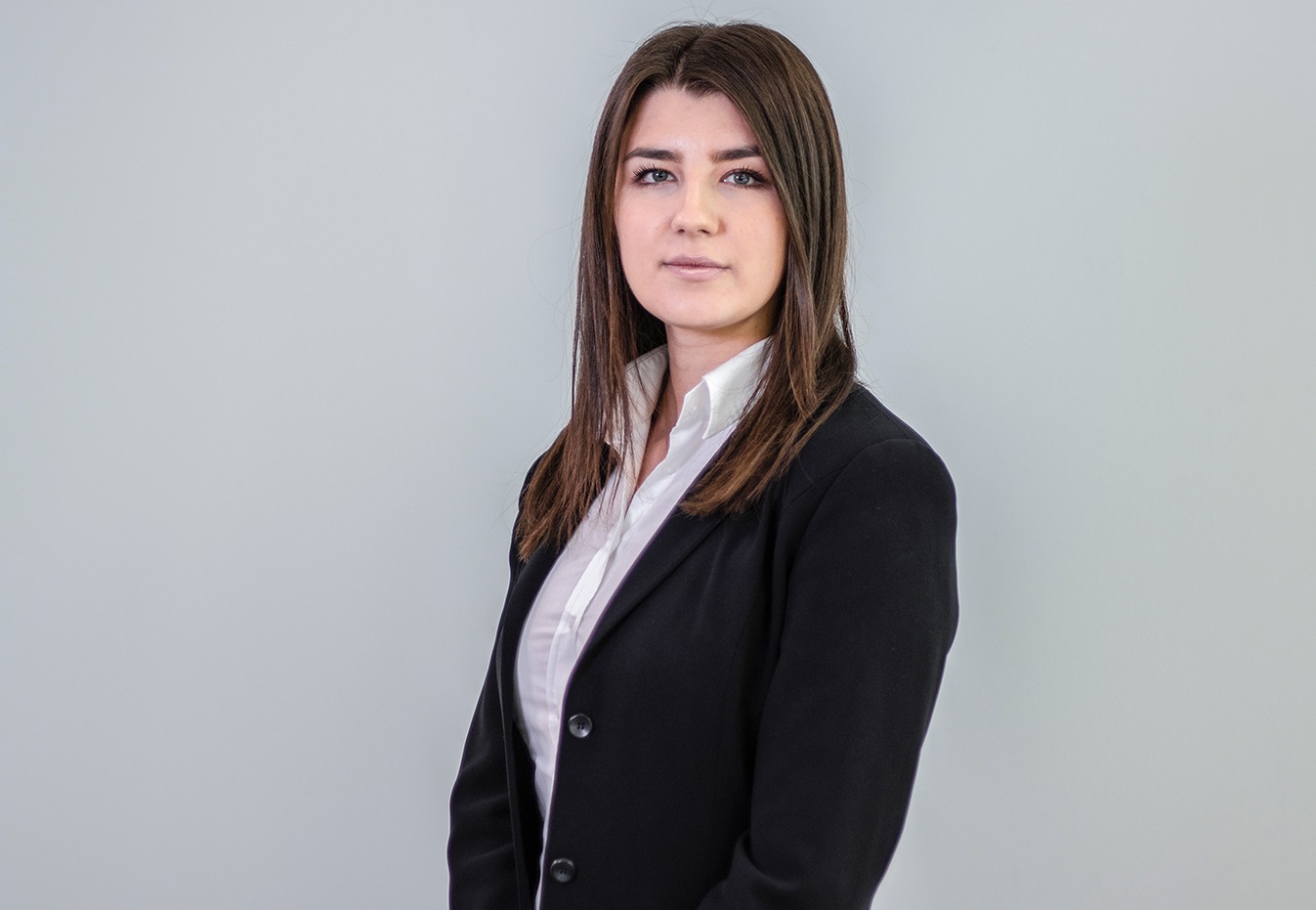 Elektromontaż Kraków has signed up to a lease for more than 620 sqm of office space in Principio in Krakow. The tenant was represented during the negotiations by real estate advisory firm Cresa Poland, while the owner of the office building by Knight Frank.

Elektromontaż Kraków S.A., a member of the PROCHEM S.A. Group, is one of the largest electrical system installation companies in southern Poland. It has operated in Poland ever since 1949. Elektromontaż Kraków is a specialist provider of electrical systems for all types of buildings, including industrial, public, retail, service and general civil engineering buildings, as well as environmental protection facilities, energy and road infrastructure.

Principio is located at 25 Armii Krajowej street in Krakow. The office building comprises two blocks of seven and four floors. It offers a total of nearly 11,000 sqm of leasable space. The investor is Eko-Park S.A., a member of the Zasada Group.

“The employees of Elektromontaż Kraków were fond of their head office in an atmospheric historic building in the heart of Krakow. Our challenge was to find a comfortable, modern office with very easy access to the city centre,” says Anna Madejska, Advisor, Office Department, Cresa Poland.

“Our client chose Prinicipio for its small size, high standard and view over the Bielany-Tyniec Natural Protected Area. With the developer’s full commitment to the process, we seamlessly completed the selection of suitable space and the negotiations,” adds Karolina Słysz, Advisor, Office Department, Cresa Poland.

“We are pleased to see such strong interest in Principio. It is yet another lease agreement in recent weeks. This is a clear evidence of occupiers’ appreciation for the building’s prime location and multiple amenities provided by the landlord,” added Sabina Chęcińska, Negotiator, Office Agency, Knight Frank.