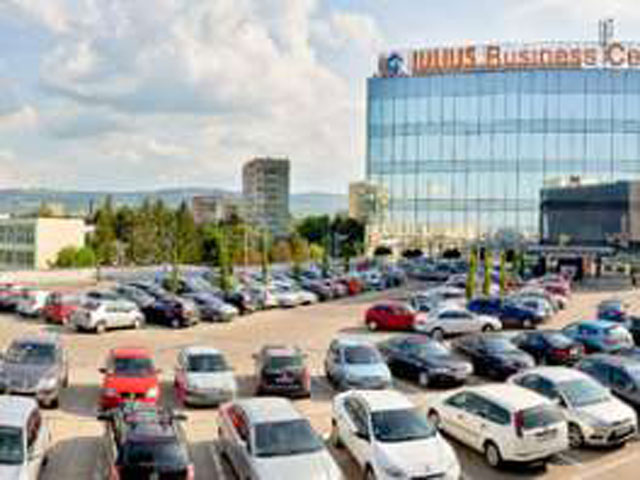 IT services company Endava has leased six of the ten floors in an office building in the Romanian city of Cluj – Napoca. Endava will use 5,220 sqm in the United Business Center Tower, which will be finalized in the second half of 2014.

The office building is being developed by Romanian developer Iulius Group, and is located near its Iulius Mall shopping centre in the city.

Endava currently uses 1,470 sqm in Iulius Business Center, an office building also located near the same mall, and opened in 2008. The IT Company has leased other office spaces throughout the city, but will consolidate its operations in the new location in 2014. The company plans to grow its team to 660 people, from the existing 450, according to Valentin Metzger, delivery director for Endava’s centre in Cluj – Napoca.

Endava has a team of 950 people in Romania in its centres in Cluj – Napoca, Iasi and Bucharest. In Iasi, Endava runs operations in the United Business Center 1 office building, also owned by Iulius Group. All in all, the IT Company has leased some 8,000 sqm from the Iulius Group.