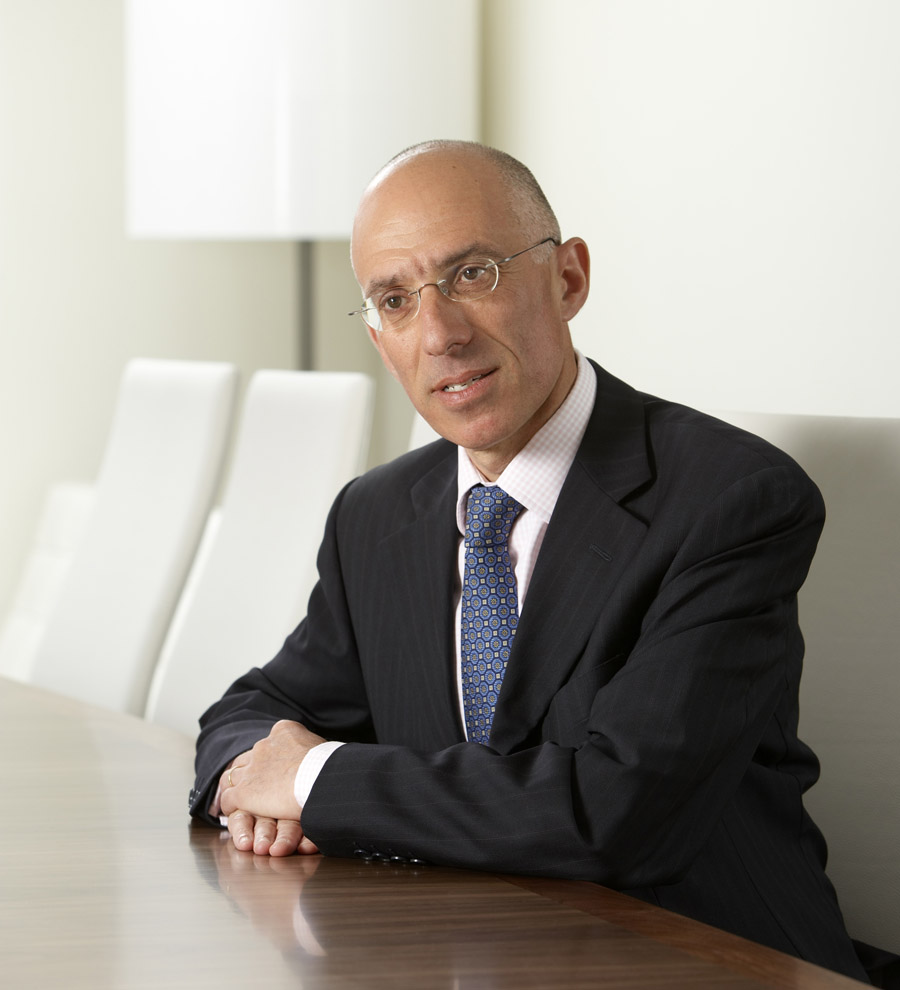 By Simon Rubinsohn, Chief Economist (RICS): I have seen so many different estimates as to the impact of Brexit on the UK economy ranging from unrealistically hopeful – that it will lead over time to a 10 percent increase in living standards – to the downright gloomy, building in an extended period of lost output as a result of a protracted recession.

The truth of the matter is that it is absolutely impossible to make these claims without also making all sorts of assumptions, and not just about future UK’s relationship with Europe.

A leap in the dark
How successful the UK will be in negotiating trade arrangements with the rest of the world in this new environment is anyone’s guess. It would, meanwhile, really be a leap in the dark to assume the likely direction of future government policies and indeed, just how effective these may be. For what it is worth, OECD analysis cast some doubt on the suggestion that either regulatory or employment laws emanating from Brussels are major factors inhibiting British business.

Against that backdrop, it is perhaps not totally surprising that emotion has a strong role to play (if not a stronger one than economics) in the in–out debate. And to be fair, that is not an unreasonable basis around which to consider this issue.

After all, the creation of the original organisation (the European Economic Community) in the 1950s was in no small measure a response to the political turbulence that previously had wreaked havoc through the continent.

Markets hate uncertainty
That said, I find it hard not be at least a little concerned about the near term consequences of a Brexit vote (whatever the longer term story). Markets hate uncertainty and can, as we have recently seen, respond quite violently and, I would argue, irrationally to news flow. The evidence from the build up to the Scottish referendum was quite clear with investors choosing to back away from committing to projects in that country in the run-up to the vote – indeed, data from the RICS Commercial Property Market Survey shows a drop in investment enquiries in both the second and third quarters of 2014 (the vote was held in September that year). This flow subsequently reversed and nationalists might argue that this would have been the case anyway once the issue had been decided.

But I really don’t believe that it would have been that straightforward then and I am far from sure it will be should the electorate choose to support Brexit. Untying the UK from arrangements built up over many years and recasting them in new framework may well provide opportunity but it certainly won’t bring certainty or clarity for some time afterwards.

Brave new world
There will be an awful lot of work to do and my hunch, I acknowledge it is no more than that, is that it will on balance encourage businesses and investors to tread warily till they have more visibility on what the brave new world looks like.