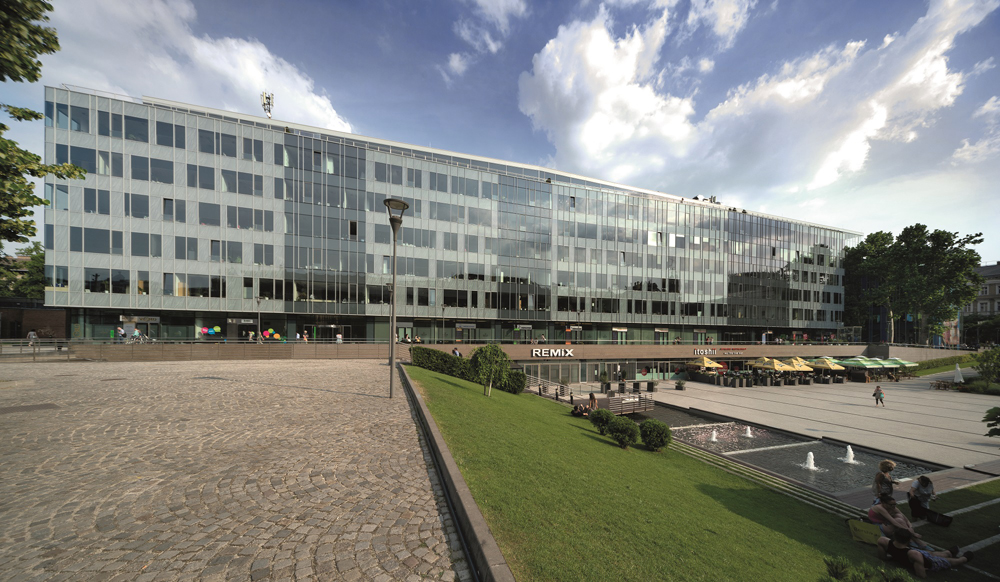 During 2016, Europa Capital managed over 15,000 sqm of lease transactions across the office markets in Warsaw, Prague and Budapest. This in turn generated additional headline rental income of circa €1.9 million per annum across the portfolio and included the introduction of well-known tenant names such as BGZ BNP Paribas, Halliburton, Carrier and Otis.

As well as strong leasing activity, extensive refurbishments were completed on its three Budapest office buildings with BREEAM ’Very Good’ certification being awarded for the Kalvin Square and CityZen buildings. A refurbishment of the Hadovka Office Park in Prague was also initiated and is expected to complete early in 2017 with BREEAM ‘Excellent’ certification being achieved.

Eiffel Square office building in Budapest was sold for over €60 million, setting a new benchmark yield of 7.00 percent and the high quality Plac Malachowskiego office building was acquired in Warsaw for an undisclosed price.

In conclusion to the year, Europa Capital successfully refinanced its Spektrum Tower office project in Warsaw and its Budapest office portfolio, which is confirmation from the finance community of the quality of these investments.