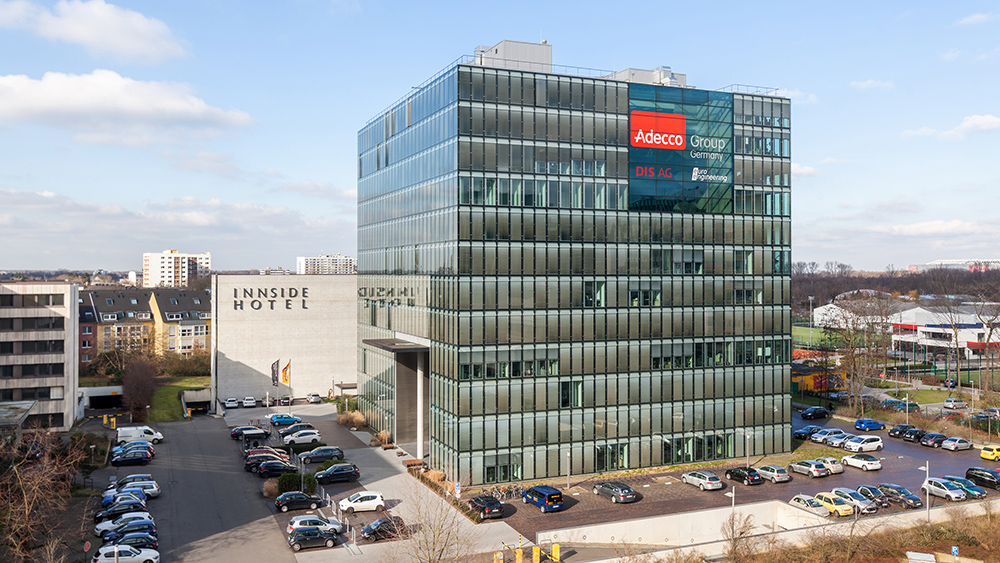 Europa Capital is a net seller in 2017, a highly active year – EuropaProperty

Europa Capital was a net seller of investments from its value add funds in 2017 as it completed another year of transactions in excess of €1.0 billion. In a year of high activity, Europa Capital continues to experience strong investor interest in stabilized, income-producing assets.

Milestones for the fund manager included more than 50 percent of invested capital returned in its most recently invested value-add fund, Europa Fund IV.

On a strategic level, Europa Capital continued the diversification of its investment management platform through the acquisition of a UK student housing portfolio, for a core-plus return strategy, and the creation of a dedicated specialist PBSA team, Europa Generation. Europa Capital also continued to grow its UK real estate debt fund business, is expanding its real estate senior debt lending activities into continental Europe, and made its first investment for a separate account ‘income plus’ program.

The majority of Europa Capital’s disposals were made from Europa Fund IV, but Europa also made good progress towards finalizing the sale of its few remaining investments in Europa Fund III.

Significant acquisitions were also completed in 2017 on behalf of Europa Fund V, including transactions intended to capitalize on the office recovery in the Munich and Paris office markets, which are both characterized by limited supply and strengthening occupier interest.

Jason Oram, Partner at Europa Capital, said, “Europa Capital has continued to deliver a high volume of successful acquisitions and disposals for its value-add clients and has also progressed the diversification of its investment management activities for those clients that are also looking to invest in core and core-plus European real estate investment strategies.”