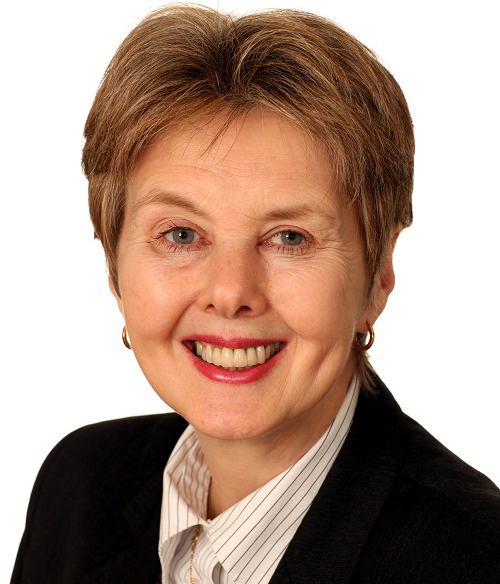 Europe is the home of the modern ‘New World City’, says JLL – EuropaProperty

Europe is an incubator for the modern global city as seven of the top 10 ‘New World Cities’ are found on the continent, according to new research from JLL in association with the Business of Cities.

The new report, Globalisation and Competition: The New World of Cities, reveals how European cities such as Berlin, Oslo and Hamburg are now openly competing with Established World Cities London and Paris.

Ranked against major indices*, these New World Cities, as the report labels them, are agile, high-tech and innovative, which denotes a new model of what it means to be both a global and liveable city. Compared with Established World Cities – those highly globalised cities which attract the largest share of financial and business services activities such as London, New York, Paris and Tokyo – New World Cities do not have the same scale and gateway functions but have evolved as specialised centres for decision-making and knowledge-intensive sectors, as well as promoting a high quality of life.

“New World Cities exhibit a diverse range of strengths that gives them a competitive advantage on Emerging and Established World Cities,” said Rosemary Feenan, head of Global Research Programmes at JLL. “Their smaller scale makes them very agile, and they attract many millennials; a demographic that demands less conventional real estate, with a preference for characterful properties, a strong technology culture and which offer a high quality of life.”

Relative to their economic size, these cities attract a disproportionate share of global investment as investors look beyond the core group of Established and Emerging World Cities and increasingly take into consideration issues such as liveability, sustainability and technological prowess into their investment strategies. These cities will lead in the provision of energy-efficient and smart buildings, according to the report, and investors are looking closely at them as they begin to compete on a global scale.