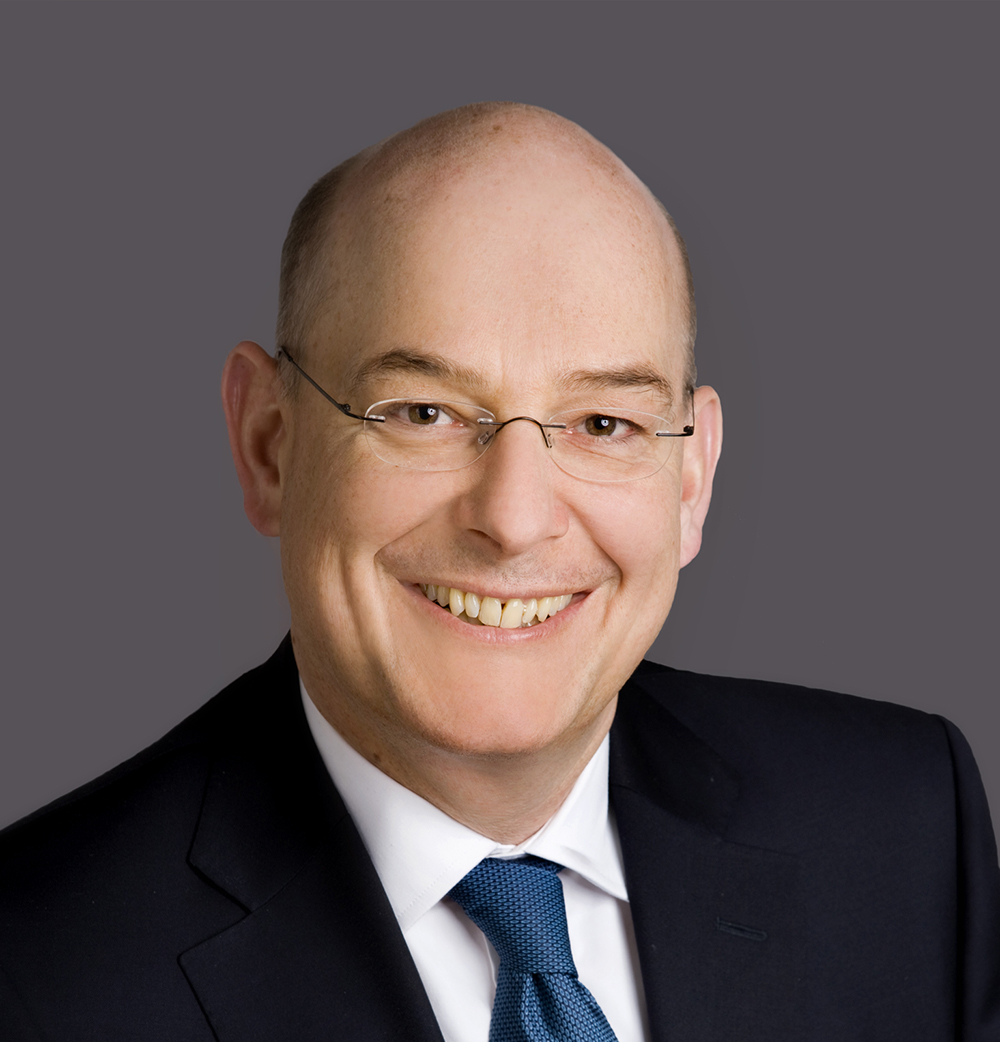 Half year volumes from JLL’s Hotel & Hospitality team indicate that 2015 is set to be a bumper year for hotel deals in Europe, Middle East and Africa (EMEA).

EMEA half-year transaction volumes are up 85 percent on the same period in 2014 to €13.2 billion transacted. This rise is primarily driven by the UK which is pulling away as the stand-out regional leader accounting for nearly 50 percent of all hotel deals in the region and is up a staggering 172 percent on 2014.

Half year volumes for hotels in Germany indicate a 60 percent uplift with hotel deal volumes reaching €1.4 billion. The first half of 2015 has seen a significant number of single asset and portfolio transactions. The largest portfolio deal to date was the sale of 18 Accor hotels in Germany as part of a sale and franchise-back deal to Event Hotel Group for €150 million while the Marriott Hotel in Munich was just one of handful of single asset deals to complete during H1.

In H1 2015 UK regional portfolios proved particularly attractive to North American private equity and investment funds having transacted over €1.1 billion (57 percent of all regional UK portfolio deals in the UK) during this period.

Lonestar Funds has been the most active investor in the UK having spent over €1.7 billion on more than 13,000 rooms in London and regional locations already this year.

“It is of little surprise to those in the market that private equity and investment funds are continuing to target European hotels. This is a market where yield and visitor base is consistently strong and we are now seeing this type of investor further gather in confidence and start to look beyond the major city hubs and invest in periphery markets and in regional centres,” said Christoph Härle, CEO EMEA JLL Hotels & Hospitality.

EMEA is also seeing a flux of Chinese capital enter the market.

“A red-tape-laden approval process for overseas investments previously hindered Chinese investors investing more than $100 million overseas. But since China’s Ministry of Commerce has changed the rules, they have effectively changed the game.” Explained Härle. “Earlier in the year we predicted that in 2015, Chinese capital is expected to represent some $5 billion in global hotel investment. In EMEA so far we have already seen $1.9 billion invested by Jin Jiang for the Louvre portfolio and we expect to see more deals before the year is out.”

Whilst Eurozone heads work with the Greek government to save the country from financial collapse, commenting on the recent debt crisis in Greece, Härle said: “Protecting the tourism industry in Greece will be important for those sitting on both sides of the table in Brussels. Tourism is one of the main sources of earnings for the debt-ravaged economy and last year contributed to nearly 10 percent of Greece’s gross domestic product.

For opportunistic investors, the recent course of events represents an opportunity to enter a market which will go through a recovery once a positive settlement is reached in Brussels. Once agreement is reached there should see confidence returning to the tourists and lending banks alike which will helpful to investors looking to acquire assets.”