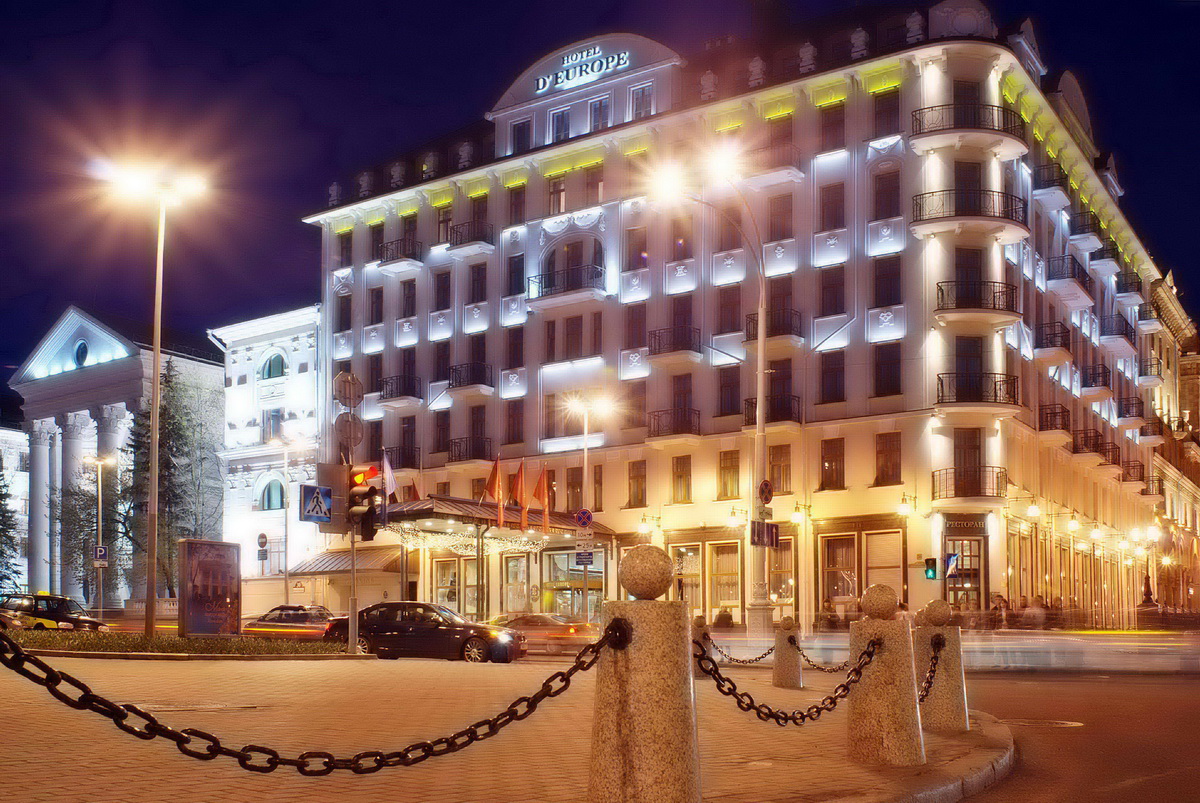 Hotel investment volumes across Europe and the Middle East reached €16.8 billion for 2014, according to the latest data from CBRE Hotels. 2014 saw a 30 percent uplift on 2013 and reflects the strength in hotels as a growing commercial property asset class.

Investment activity in nearly all European countries was significantly higher in 2014 than in 2013. Scandinavia, Germany and Southern Europe presented the region’s strongest growth with volumes increasing by 89 percent, 74 percent and 50 percent respectively year-on-year.

In line with tradition the three major markets in Europe, the UK, Germany and France, accounted for the majority (62 percent) of reported volumes.

In 2014 the UK continued to attract the highest levels of hotel investment activity taking 36 percent share of investment volumes. This was supported by large portfolio deals including the QMH portfolio bought by Marathon in August and the LRG portfolio purchased by Kew Green; a trend that is likely to continue in 2015.

Germany secured the second highest share of European investment activity in 2014, changing position with France. Investment levels surged throughout 2014, reaching €3 billion of transactions despite a slight slowdown in trading growth across some gateway cities. International buyers were the most active and despite a quiet first half of the year, investment activity heightened significantly in the closing two quarters initiated by the sale of the 342 Hilton Frankfurt.

Investment volumes in France declined in 2014 compared to the previous year, largely due to a notably strong 2013 where a number of high price tag assets were acquired. 2014 also raised some concerns over declining revenue per available room (RevPAR) particularly in the capital, Paris, largely due to austerity measures implemented in France and the related impact on corporate and consumer demand, however, Paris does remain the highest RevPAR performing market in Europe.

Joe Stather, Information and Intelligence Manager EMEA, CBRE Hotels, commented: “The European hotel market has reflected a trend visible in the wider commercial real estate landscape which is benefiting from low interest rates and cyclical upturns. More specifically, hotels as an asset class, are currently presenting yield premiums significantly above traditional real estate segments such as office and retail, even across prime locations. More investors are becoming aware of the opportunity for strong returns in the sector and increasing transparency is aiding confidence. As a result we are expecting to see heightened investor appetite to deploy capital into the hotel arena throughout 2015.

Whilst demand will further intensify from typical sources of capital, we are also likely to see increased interest from Asian investors following a relaxation of cross-border investment restrictions and their preference for purchasing quality hotel stock in Europe.”

Andrey Novikov, Managing Director, Head of Capital Markets in CBRE Russia, commented: “In 2014 investments in Russian hotels amounted to $530 million, or 15 percent of the total investment volumes. However, it is worth of mentioning that, unlike in European markets, hotel segment in Russia did not enjoy large transaction activity even during high investment activity of previous years. To large extent this is due to the deficit of quality investment products for sale and relatively big amount of trophy assets, which are exposed to the market in very rare cases. Rouble depreciation created very strong prerequisites for substantial increase in inflow of foreign tourists. The only obstacle for realization of this potential is geopolitical tensions. Nonetheless, this segment seems to be the most attractive in mid-term compared to all other sectors of Russian commercial real estate.”