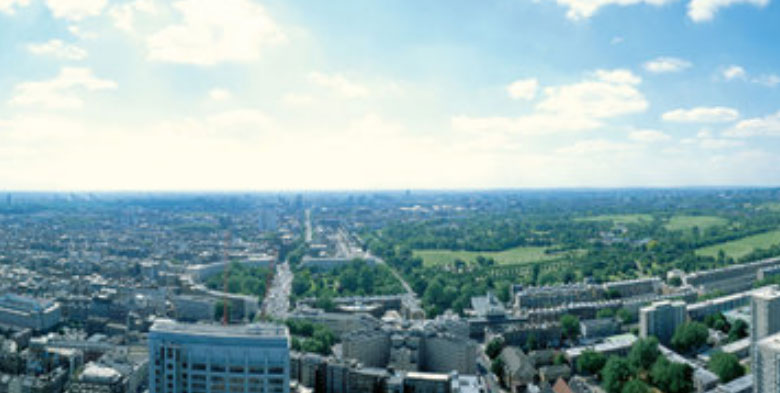 European commercial real estate investment totaled €51.4 billion in the first quarter of 2015, a 40 percent increase on a year ago, according to a recently released DTZ report.

Following a strong final quarter in 2014, in which€71 billion was invested, the latest figures mean volumes over the last 12 months climbed to€ 208 billion. This is the first time since 2007 that the €200 billion mark has been exceeded in a 12 month period.

DTZ’s Investment Market Update for Europe reveals dynamic investment across the continent in Q1, with investors increasingly looking beyond the core markets.

Magali Marton, Head of EMEA Research at DTZ, said: “Investment activity in Q1 was dynamic and shows a changing landscape. While the UK and France saw 36 percent and 34 percent volume growth compared with a year ago, Germany’s €9 billion of transactions was stable and the real story was elsewhere thanks to increasing variety in investment destinations.

“Spain and Italy continue to welcome massive capital flows, resulting in triple digit growth, while Benelux and the Nordics posted 93 percent and 48 percent increases in volume. As a result the core three markets of the UK, France and Germany now represent 65 percent of activity, down from 74 percent a year ago and in line with long-term trends.”

Offices continued to drive investment activity across Europe with 39 percent of market share – although this was its lowest share since 2011. The retail segment has shined with volumes reaching a record quarterly level of €18 billion in Q1 2015 driven by pan-European shopping centre portfolio sales.

Domestic and overseas investors played an equal part in the European volume in Q1 2015. Domestic investors kept a 50 percent market share on buy side while European and non- European investors both representing 25 percent of volumes with close to €13 billion of investment each.

Nigel Almond, Head of Capital Markets research at DTZ, said: “Although the share of activity by non-European investors slowed marginally this quarter, they invested at net €4.5 billion in Q1 against net sales by domestic and European cross border investors. We continue to see strong inflows from North American capital, mostly US, benefitting from a weaker Euro, while Asian and Middle Eastern capital also remain strong.

“The UK’s share of this capital is slowly diminishing in favour of French and German markets, as well as opportunistic purchases in Ireland, Italy and Spain. We also see a greater diversity in property types, away from offices and into mixed use schemes or student accommodation.”

Magali Marton added: “We remain confident of the outlook for Europe’s markets during the rest of 2015. Commercial real estate remains attractive despite on-going yields compression and there is €125 billion of new capital targeting the region. This will lead to market activity increasing with the likelihood that investment this year could surpass its previous peak of €230 billion in 2007.”