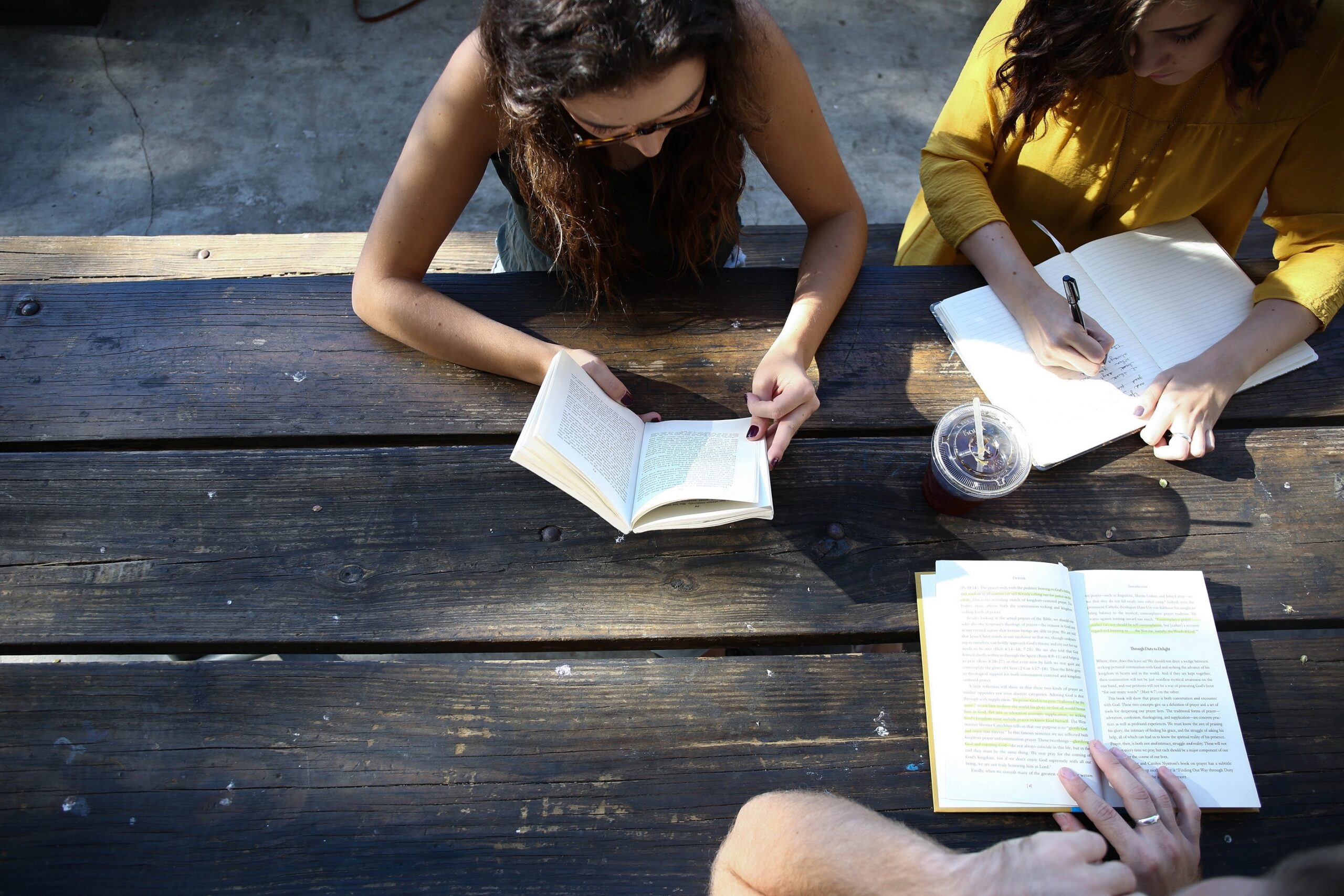 According to Savills, the total investment volume for Purpose Built Student Accommodation (PBSA) in Europe reached €11.7 billion in the first three quarters of 2022, a 130 percent increase on the same period in 2021 and a record high.

Investor interest in the sector is being driven by a rising number of students attending university, as well as strong growth in international students who heavily rely on PBSA. Savills expects this growth to continue over the coming years, as the number of young people in Europe (15-19-year-olds) is forecast to rise by 5.8 percent by 2027. Prague has the highest forecast growth of the European countries surveyed in this age category with an expected annual increase of 5.7 percent.

At the same time, many European markets have a significant undersupply of PBSA, which is driving strong rental growth. The average provision rate – the total number of beds divided by the total number of students – across European cities is currently only 12.5 percent, down from last year’s 13 percent figure. Prague’s current provision rate stands at 24 percent, has not changed from last year, and remains above the European average.

Across the European cities Savills monitors, approximately 14,500 PBSA new beds are expected to be delivered in 2022, not enough to compensate for the increase in student numbers. On average, across Europe, the public student housing market represents 63 percent of total PBSA beds, meaning the vast majority of existing stock is outdated and of relatively poor quality compared to newer private stock.

This supply/demand imbalance is attracting more and more investors to the sector. According to a recent survey conducted by Savills involving real estate investors with total EME assets under management exceeding €500 billion, European PBSA is one of the top five sectors that investors are looking to target over the next 12 months.

According to Savills, the average prime PBSA yield across Europe currently stands at 4.15 percent. This ranges from 3.5 percent in Copenhagen to 6.00 percent in Seville. Prague’s prime yield is 85bps higher than the European average at 5.00 percent. Yields have remained broadly stable over the past 12 months.

Marcus Roberts, Head of Europe – Savills Operational Capital Markets, says: “The PBSA sector has continued to show that it is counter-cyclical and provides a good opportunity for investors to balance their portfolios in times of economic downturn. It is a strong asset class and the positive sentiment in this sector demonstrates the confidence investors have in its resilience and ability to provide secure returns.”

Fraser Watson, Director of Investment Advisory at Savills CZ and SK, says: “Many of the trends that we are witnessing across Europe hold true also for the Czech market; rising student numbers, rental growth, increase in demand for good quality PBSA, low existing stock, etc. The last point is perhaps the most pertinent for the Czech market with regards to the asset class as an investment opportunity, as the amount of existing privately held PBSA facilities is minimal, with most student accommodation remaining in public/university ownership. This results in the sector providing very few investment opportunities, despite the strong underlying fundamentals. Existing PBSA performs well, with high occupancy levels, and we expect that with projects in the planning stage being realized in the short to medium term, this sector will develop in much the same way as other more mature European markets have in the recent past.”