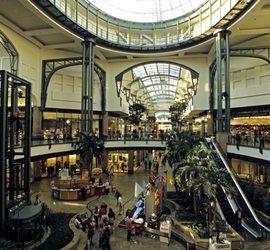 A total of €35.2 billion of property transactions were recorded in the first quarter, a 10 percent decline from the same period the previous year, according to data compiled by RCA. The strong momentum of the preceding quarters meant investment volumes totalled €183.3 billion for the 12 months through March 31, a 17 percent jump from a year earlier.

Simon Mallinson, RCA’s Managing Director for EMEA, said: “A pause was inevitable as difficulties in finding suitable investment-grade product has become a familiar refrain from investors who are frustrated by the intense competition for a shrinking pool of assets. This situation has forced many to re-think their investment strategy, helping revive peripheral European markets, where pricing of prime assets is still attractive, and stimulate demand for secondary assets or locations in core markets.”

The most marked decline was in Germany, where transaction volumes sank 31 percent from Q1 2013 to €6.7 billion. The continent’s second largest investment market after the UK is likely to recover, thanks to a strong pipeline of pending transactions that includes Unibail-Rodamco’s acquisition of a 50 percent stake in the CentrO shopping centre in Oberhausen and TAG Immobilien’s sale of its commercial real estate portfolio to Apollo. Another standout was the 83 percent fall in volumes in Russia and Moscow’s ejection from Europe’s top 10 investment destinations over the same period, as investors grew unsettled by political and economic uncertainty.

Throughout the first quarter investors’ appetite for Spanish real estate continued unabated, powering a 183 percent surge in transactions worth €1.4 billion. This restored Spain to Europe’s “Top Five” investment destinations on a quarterly basis for the first time since 2010. The revival of the real estate market in the Netherlands was another noticeable feature of Q1 with a 90 percent jump in volumes to €1.3 billion. The pick-up in the Dutch market suggests that asset prices have adjusted to reflect the oversupply of offices and the overhang of non-performing loans on bank balance sheets.

Demand for retail properties outside the traditional core markets of Western Europe also ensured that the eurozone periphery, Benelux, Central Europe and Austria-Switzerland each registered more than a three-fold jump in investment volumes during the first quarter. Germany, the Nordic region and the U.K., which have acted as safe havens during the financial crisis, all registered declines for this asset class.

Mallinson commented: “Investors are increasingly turning to lower-priced assets in Germany or regional opportunities in France and the U.K. in order to deploy capital in core western real estate markets. This comes across clearly when analysing the number of properties trading within fixed price per square meter tiers.”

In Germany, office transactions involving properties priced below €2,000 a sqm now represent close to half of investment activity, a proportion that has more than doubled since the depths of the crisis in 2009 RCA data show. Similarly, the proportion of transactions in this price bracket has climbed in France and the U.K., reflecting the demand for properties in more affordable regional markets.

The shortage of investment grade stock and subsequent rise in property prices have presented compelling exit routes for those investors that made opportunistic purchases during the slide in Europe’s real estate markets. RCA data show that approximately 20 percent of London office assets acquired during the 2009-2011 downturn have subsequently re-traded, notably Blackstone’s sale of Chiswick Park and its interest in the Broadgate Estate. The price appreciation of assets cut average yields for these re-traded properties from an average 6.75 percent in 2010 to 5.25 percent currently, RCA estimates.

RCA’s Mallinson concluded: “The first movers are taking profits sooner than probably even they expected. This highlights how far the market has moved as low interest rates and signs that the worst is probably over for European economies have fostered a generalized recovery in real estate investment markets. We continue to expect a steady growth in transaction activity this year as Europe’s markets gradually return to some normality.” 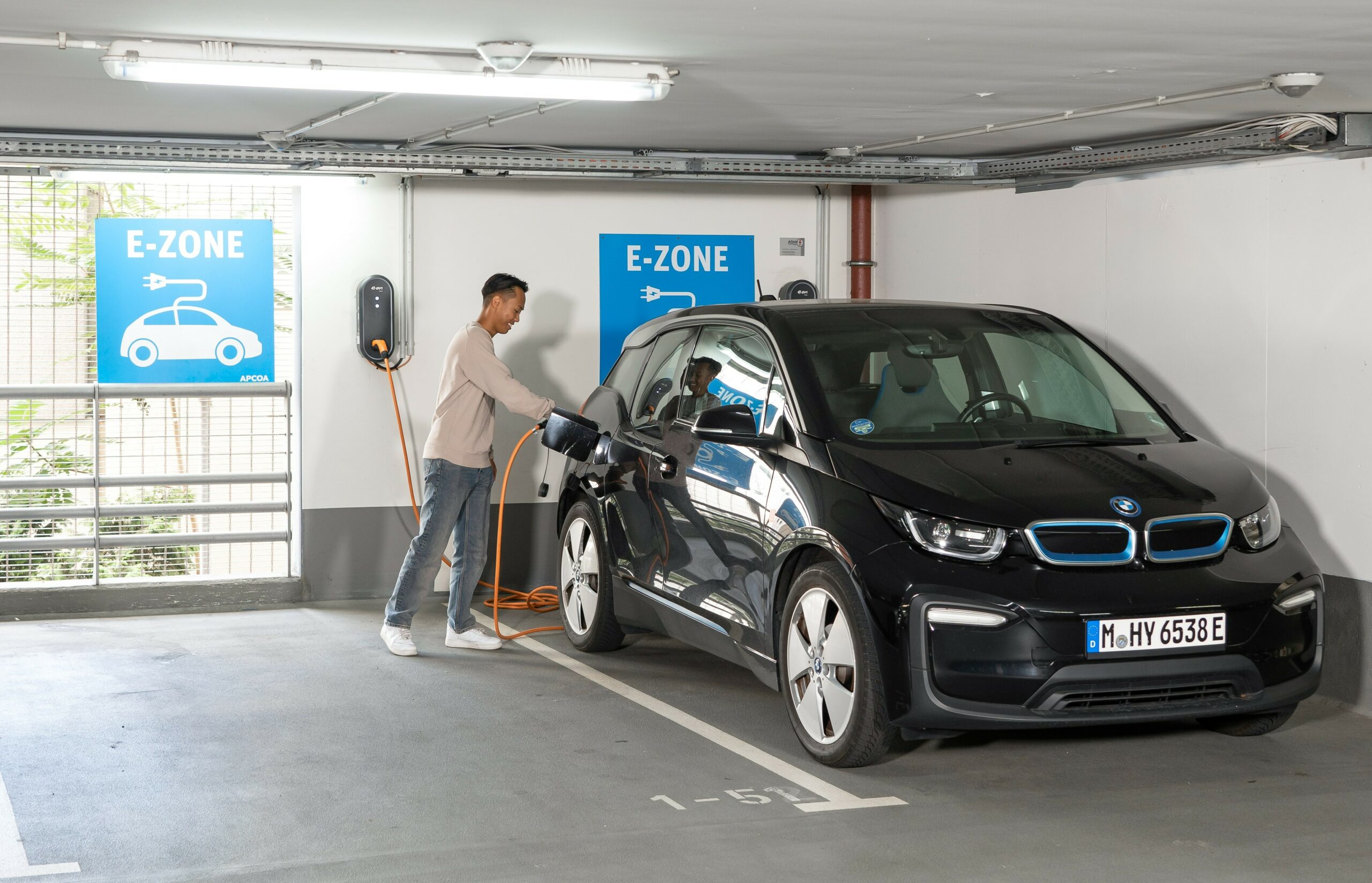 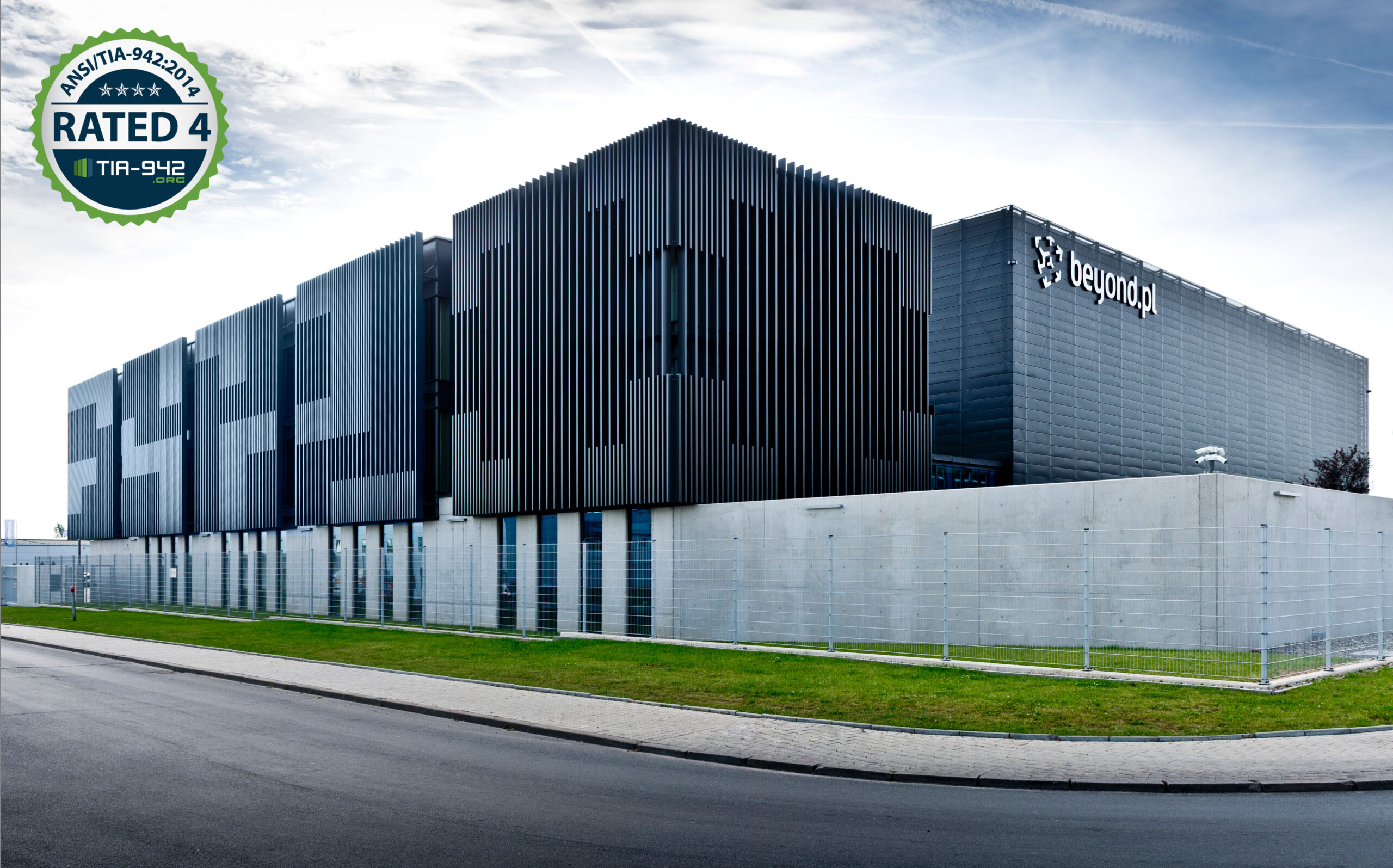