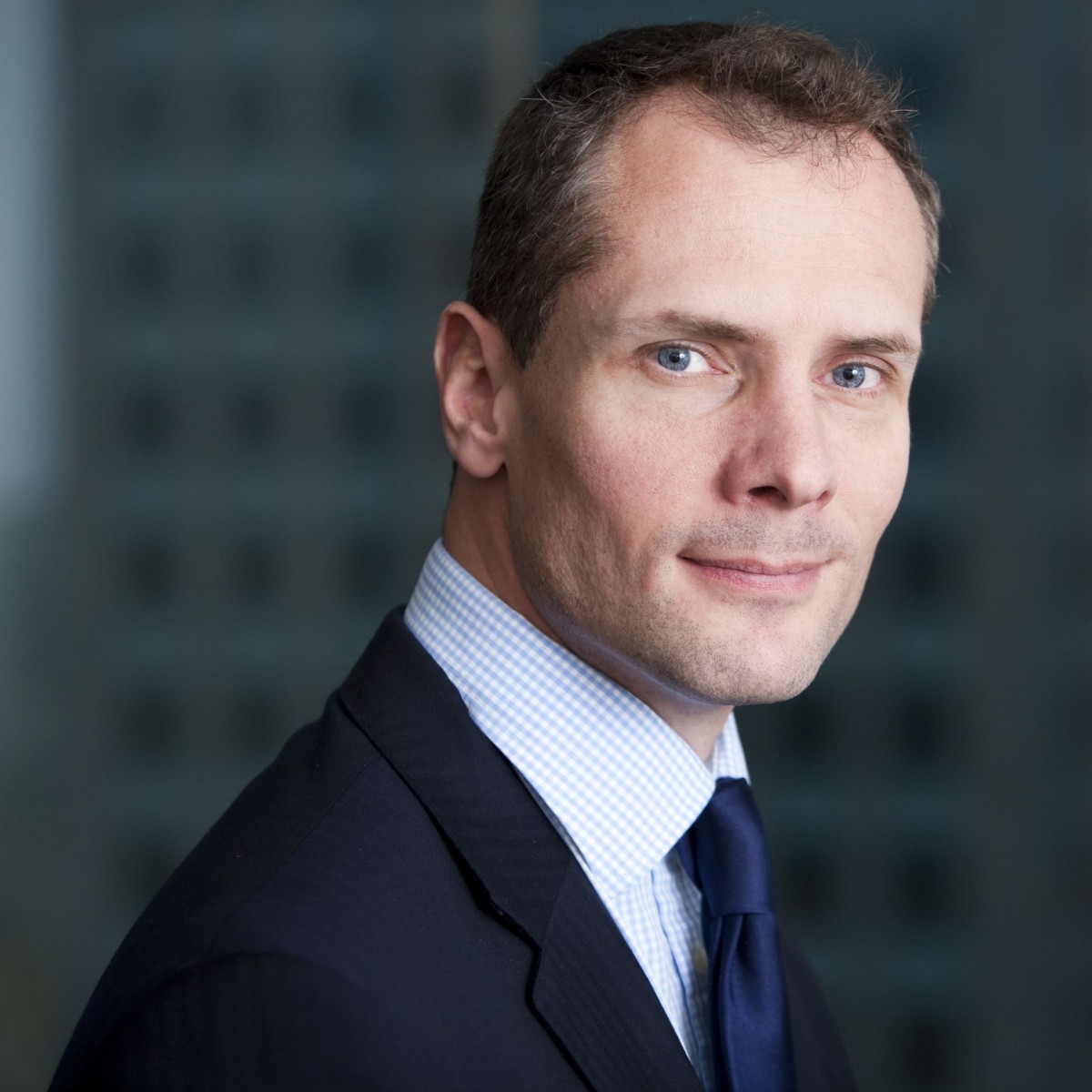 According to data published by CBRE prior to the start of the 17th International Trade Fair for Property and Investment EXPO REAL held in Munich, effects of the continued instability of both the Russian and Ukrainian markets are starting to emerge in Europe.

Turnover in the Russian commercial property market dropped by 58 percent in H1 2014 compared with the same period in 2013, which in turn negatively affected the property investment market across the entire CEE region by -26 percent. Currently, transaction volumes in Russia are comparable to what is seen in Poland. With respect to investor activity, Poland remains the CEE leader with transaction volumes in the commercial property investment market amounting to €1.1 billion in H1 2014. This represents a 3 percent increase compared to the same period in 2013. However, Romania, the Czech Republic and Hungary represent the most dynamic markets with growth in accumulated transaction volumes reaching 295 percent, 36 percent, and 35 percent, respectively.

“For CBRE in Poland, we see very strong growth in our target business lines. The effects of ongoing European and American sanctions on the Russian market combined with further instability in Ukraine are not impacting overall business activity. For the end of the year through to the beginning of the 2015 we are optimistic, but should the situation to the east deteriorate further, then it is not unreasonable to assume negative sentiment affecting not just the Polish market but across all of CEE. The commercial real estate market comprises large volume transactions that involve multinational companies and banks, which in turn opens markets to shocks from situations that are not necessarily directly connected. For CBRE, we will continue to provide the level of service that makes us successful and hope for a return to stability across the region,” said Colin Waddell, Managing Director at CBRE Poland.

The limitation of opportunities to acquire prime investment product in the capital cities across Europe is increasingly pushing investors’ interest towards prime properties outside of the capital cities as long as there are sound occupational markets and the properties are occupied on long leases with international covenants. That shift is also visible in Poland where demand in the Warsaw property market, due to factors like an abundance of equity capital, particularly from the Western Europe, the Middle and Far East and from the USA, exceeds the supply of interesting investment opportunities.

At the same time, many markets are seeing occupational demand becoming disproportionately focused on high-quality buildings in central (or near-central) areas that are attractive to workforces and are better able to accommodate new workspace strategies. The growth of the outsourcing, shared service centre and BPO industry in Poland has been significant and more and more investment product is coming to the market, particularly in cities such as Wroclaw, Krakow and Poznan.

Of interest will of course be the opening of the 2nd underground line in Warsaw and we are already seeing the majority of Warsaw City Centre development projects focused along this new metro line. Thanks to further investments in the transportation infrastructure across Poland such as the final completion of the full A2 to Berlin in 2012 and more recently the A1 to Gdansk, we will see further growth in both peripheral and local property markets.

The office market in Europe recorded a growth margin of over 12 percent in the second quarter of 2014 compared to the same period in 2013. However, when looking at the entire first half of this year, this market is doing 2 percent worse than in the first half of last year. Deterioration in the Moscow office market due to ongoing political instability has now been significant enough to negatively affect numbers for the entire CEE region. Taking market potential into account, the cumulative transaction volume in CEE increased by a mere 3 percent.

Recent CEE numbers in the office space market have been the strongest in Budapest, which grew by 40 percent in the first half of this year compared with the same period in 2013. In Poland, Warsaw remains the most dynamic market. In the first half of 2014, the city had 43 office buildings, representing 633,000 sqm under construction.

Leasing activity in the industrial and logistics market saw a growth in demand of over 30 percent in H1 2014 compared with the same period last year. The strongest improvements were seen in major markets, including cities such as Paris, Milan, Budapest, Dublin and Amsterdam. While some of this growth is a result of the completion of transactions that were deferred in 2013, it also stems from expansionary activity among 3PLs (Third Party Logistics Providers) and retailers looking for both logistics facilities and distribution centres as well as larger warehouses in strategic locations. Compared to previous years, 2014 has also been a record-breaking year for Poland in reference to the amount of completed logistics spaces. The first half of the year had more than 850,000 sqm in the pipeline, the highest amount since 2008.

According to CBRE experts, the 2014 demand for industrial and logistics space across the EMEA region is expected to outpace what was seen in 2013. Nevertheless, a mismatch between the supply and demand in this market segment still exists. Available supply in prime locations is limited which is in turn generating greater pressure for build-to-suit (BTS) projects. In Poland, this type of discrepancy in the supply and demand structure can be observed in Wroclaw.

Currently, there are over 13 million sqm of shopping centre spaces under construction in Europe. Over 70 percent of this development is taking place in Central and Eastern Europe, with the majority in Russia (5.4 million sqm) and Turkey (2.7 million sqm). Poland is ranked fifth in Europe with around 560,000 sqm of new retail space under construction. The average saturation of retail space in the Warsaw agglomeration is currently 430 sqm per 1,000 inhabitants making Warsaw the leader among CEE capitals.

France, Germany and Italy have the most new retail space under construction in the Western European region. However, landlords are also focused on the refurbishment and expansion of existing locations. Like last year, this trend of renovation and revitalization in order to modify older buildings to suit the more modern expectations of both retail owners and shoppers has continued.