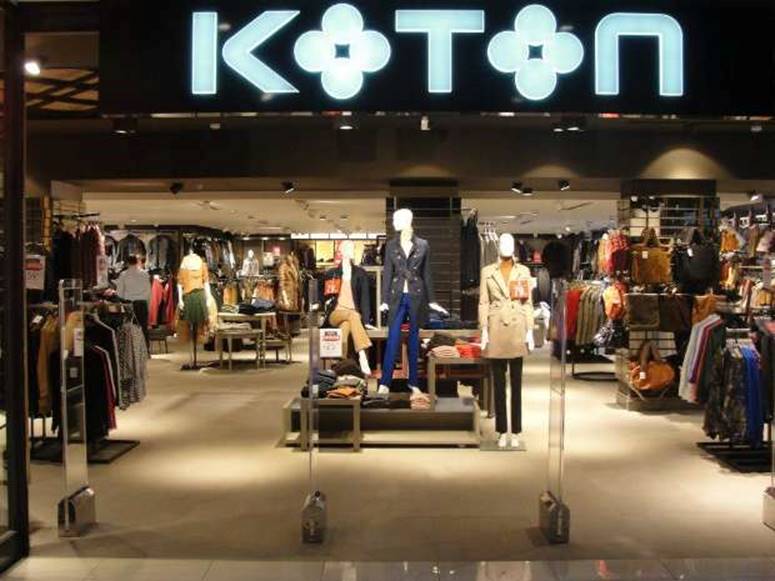 Turkish fashion retailer Koton will open its 13th store in Romania in the Shopping City Timisoara mall, following a €700,000 investment.

The company plans to open other four stores this year, which require a total investment of €3 million. Koton also targets a turnover of €30 million in 2016, triple compared to that posted in 2014 when the company had sales of €10.5 million in Romania.

The store in the Shopping City Timisoara mall will cover 1,600 sqm, and it is the company’s second store in Timisoara.

The retailer has been active in the local market since 2007. It owns 12 stores that employ 300 people. Seven of the stores are in Bucharest whereas the rest are in Constanta, Ploiesti, Iasi, and Timisoara.