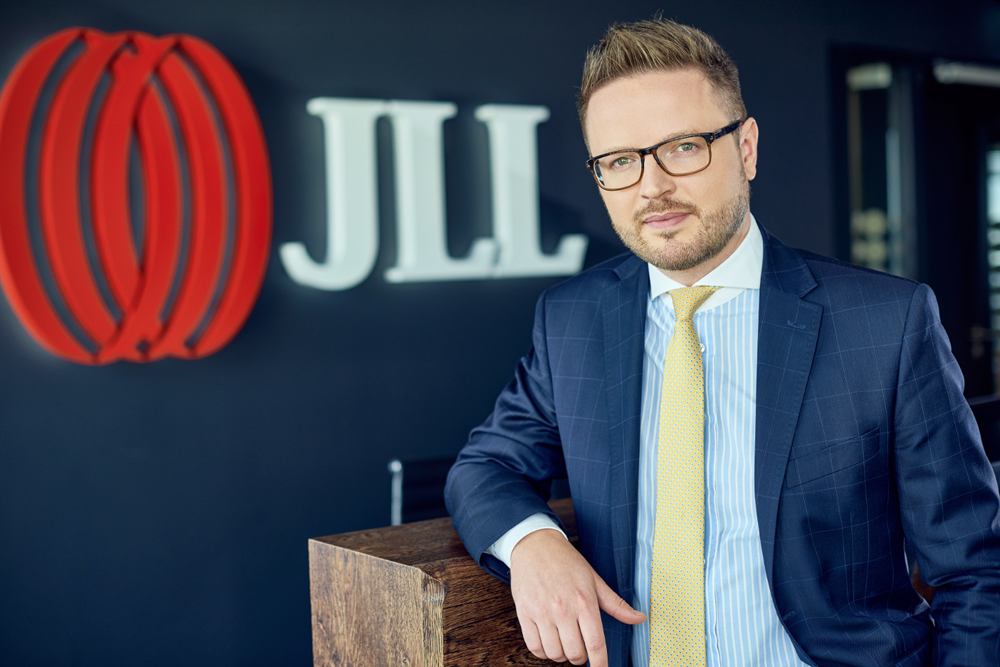 Fears unfounded as office market in Poland steams ahead – EuropaProperty

During the last three years, companies have leased nearly 4 million sqm of modern office space in Poland. Taking the dynamic development of firms into consideration, 2017-2019 can generate office demand of up to 5 million sqm, real estate advisory firm JLL estimates.

The office market in Poland continues to develop apace. Over 3.9 million sqm of modern office space was delivered throughout Poland over the last seven years. Furthermore, a majority of this space has been effectively absorbed by the market. From 2017 to 2019, it is expected that another approximately 2.5 million sqm will be delivered to market with nearly 40 percent (950,000 sqm) being located in Warsaw alone. Developers also aim to complete a further 400,000 sqm of space in Kraków, which is the biggest destination for business services centres in this part of the world.

The activity ratio gives rise to a natural question: will all this space find tenants?

“In recent years, Poland has become an extremely attractive business destination for numerous global brands that both launch and develop their units in the country, providing services for increasingly advanced processes,” commented Tomasz Trzósło, Managing Director, JLL Poland. “The most important examples of new investments in recent years, or even months, include State Street and Swarovski in Gdańsk; Credit Suisse, Dentons, DLA Piper, Goldman Sachs, William Demant in Warsaw; Red Embedded and UBS in Wrocław; TRW and Whirpool in Łódź; Guidewire, Uber and Zurich Insurance Group in Kraków as well as Rockwool in Poznań. Although these companies already occupy substantial office space, they continue to develop and as a result generate demand for additional square metres.”

In Warsaw, the share of expansion agreements in overall demand was 10 percent (75,900 sqm) in 2016 while on regional markets it was 13 percent (20 percent in Kraków). What is also significant is the percentage of pre-let agreements in the demand for office space, especially outside Warsaw – pre-let deals accounted for 38 percent of overall demand on regional markets. In total, the volume of pre-let agreements in Poland exceeded 347,000 sqm in 2016.

“The sound performance of the office market in 2014-2016 was underpinned by strong demand and net absorption,” said Mateusz Polkowski, Head of Research and Consulting, JLL Poland. “During the last three years, companies leased in total nearly 4 million sqm of space on the major office markets in Poland. Considering the strong development among firms, including those from the business services sector, we can expect the demand to hit a total of 5 million sqm in the next three years (2017-2019.”

Consolidations and growth of companies already operating on the market generate the need for new offices. As a result, demand for large space is often focused around objects that are either under construction or even scheduled to be developed. Therefore, office developers continue to launch new investments, even if this is on a speculative basis, expecting interest among major market players. In parallel to the consolidation trend visible among large entities, some corporations have decided to launch their units in smaller cities.

“Another change happening on Poland’s office market is the revision of lease strategies among property owners of older buildings,” adds Mateusz Polkowski. “Typical locations for international giants primarily constitute the most modern objects. As a result, owners of older office buildings focus on smaller companies or decide to change the function of the whole investment. This was the case with Mennica Polska, which decided to demolish the Aurum office building and develop a residential project. Furthermore, older office buildings are more frequently replaced by newer, larger investments especially when their location is attractive and allows for higher objects. Such a solution will be the case with, for example, Illmet in Warsaw. As a result, the market will attain modern investments while older and less commercialized projects, unadjusted to the needs of tenants, will be withdrawn.”

“The office market in Poland is facing numerous challenges but remains in good shape,” summarizes Tomasz Trzósło. “It is characterized by high demand and net absorption. The large scale of investments is counterbalanced by robust demand. In 2017-2019, we can expect around 2.0 – 2.5 million sqm of newly developed office space to be delivered and just slightly lower net absorption – that is the demand for additional space from tenants – provided that current trends continue. Therefore, future prospects for the office segment remain – in our opinion – most definitely positive.”