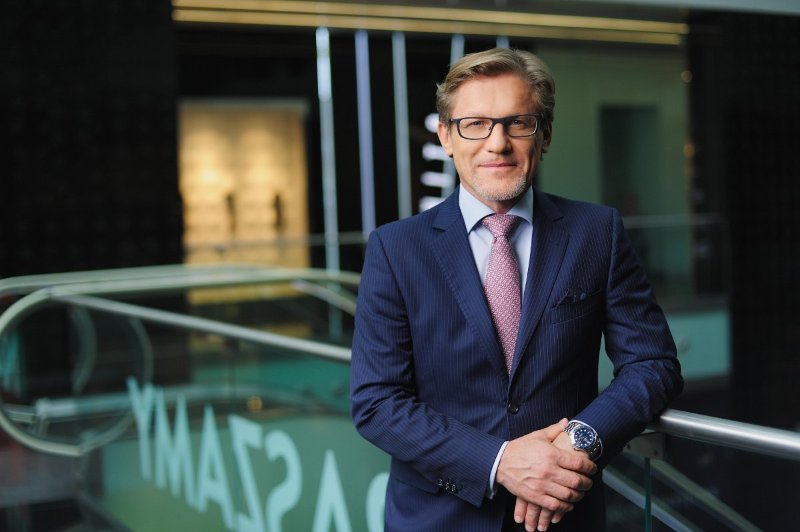 Echo Investment is launching the third bond issue program for individual investors. The Financial Supervision Authority has approved the prospectus, based on which the company will be able to issue bonds worth up to PLN 400 million.

The third public bond program was established by the management board of Echo Investment on February 14, 2018.

The prospectus was submitted to the Financial Supervision Authority on February 28, 2018.

“Echo Investment’s bonds for individual as well as institutional investors are one of the best sources of financing for the company’s development. We currently have 1.1 million sqm of offices, apartments and retail space under construction and preparation and we are continuing growing our business in accordance with our profitable growth strategy. The bonds will be used to accelerate the growth in line with the business plan. We also enjoy low indebtedness as well as the confidence of investors. Thanks to the efficient procedures and professionalism of the Financial Supervision Authority we were able to get the prospectus approved quickly,” said Maciej Drozd, vice-president of financial affairs for Echo Investment.

Echo Investment has already had two bond issue programs for individual investors. In 2014 the company issued bonds with a total value of PLN 200 million, and in 2017, PLN 300 million. Last year’s offer, which was placed in three tranches, attracted a lot of interest from investors every time, the subscriptions exceeded the number of bonds offered after one or two days.

Echo Investment is the largest Polish developer, the only one on the market with extensive experience in three sectors of the real estate market: residential, retail and service as well as office one. As a company responsible for the development of cities, Echo is involved in large city-forming projects combining various functions. The company creates places where people can work, live, play and satisfy everyday needs. Its flagship project complementing the city’s fiber is Browary Warszawskie, which is being built in the heart of the fastest growing district of Warsaw. The company is preparing further comprehensive projects in Warsaw, Kraków, Łódź and Wroclaw. Since 1996 it has been listed on the Warsaw Stock Exchange. The company has completed over 140 projects with a total area in excess of 1,400,000 sqm in several dozen cities and towns in Poland. Since 2015 Echo Investment has been part of a dynamically developing capital group: Griffin Real Estate-Oaktree-PIMCO.