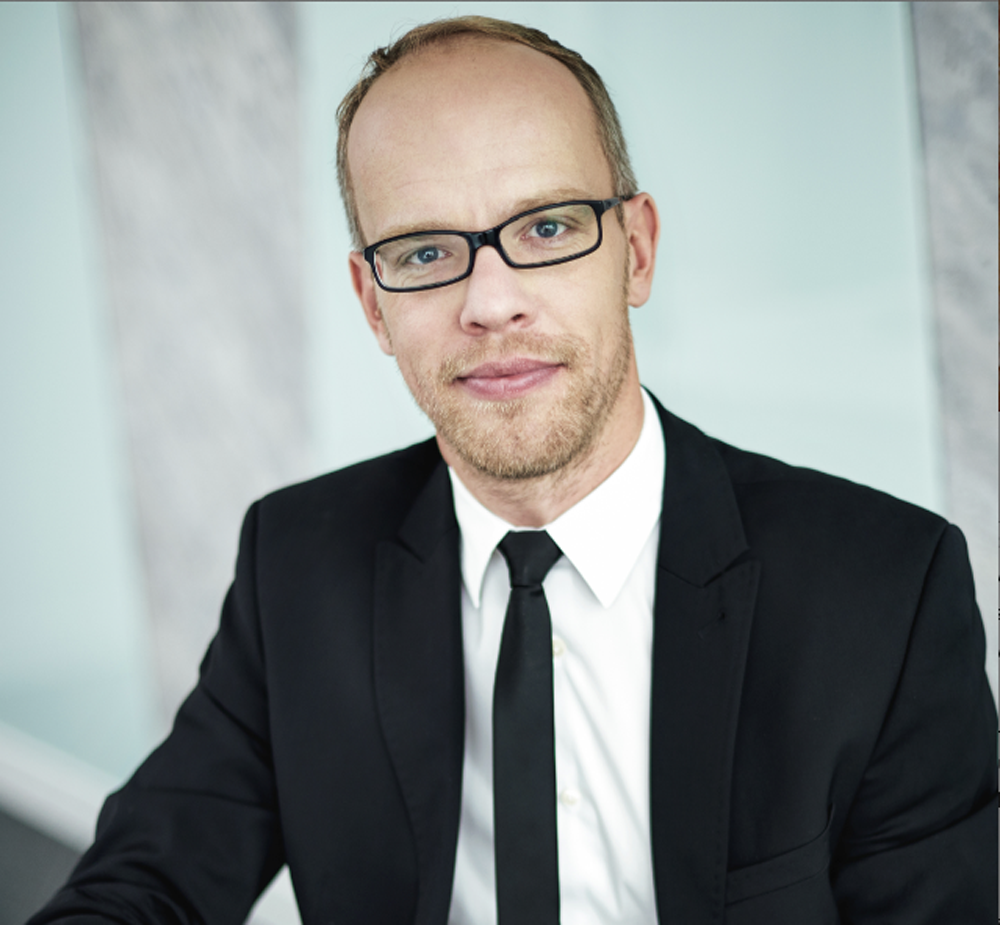 In Q1 2017, gross demand on the industrial space market in Poland was a record-breaking 855,000 sqm. In addition, the market gained 538,000 sqm of newly developed space. This constitutes the strongest opening to a year in the market’s history, according to a recent summary on the conditions on Poland’s industrial market at the end of Q1 2017 by JLL.

Tomasz Mika, Head of Industrial, JLL Poland, said: “The industrial sector in Poland continues to excel. We had the best first quarter in the market’s history, which augurs well for the rest of 2017. Companies signed lease agreements for 855,000 sqm with new contracts accounting for 647,800 sqm – a 75 percent share of gross take-up. In Q1 2017, the most significant activity among tenants was recorded in the region of Upper Silesia, followed by Warsaw Suburbs and Wrocław.”

Interestingly, almost 70 percent of demand was attributable to two developers – Panattoni and Prologis. As per usual, the three sectors which had the greatest share in Q1 take-up were retailers (including e-commerce), which signed lease agreements for a total of 250,600 sqm (gross demand), logistic operators (277,300 sqm) and firms from the light manufacturing industry (174,400 sqm). In Q1 2017, the biggest lease agreement – for 135,000 sqm – was signed by Amazon in a BTS investment developed by Panattoni in Sosnowiec.

“In Q1 2017, developers delivered to market a record-breaking 538,000 sqm of industrial space. As a result, Poland’s industrial and warehouse stock now stands at 11.7 million sqm. This puts Poland in eighth place among European Union markets. Furthermore, 1.39 million sqm remains under construction and 60 percent of this stock is being developed in five major regions – Warsaw Suburbs, Upper Silesia, Poznań, Central Poland and Wrocław. Among smaller markets, Szczecin stood out due to two BTS investments developed for Amazon and Zalando. The under construction pipeline in the city is 291,000 sqm”, commented Jan Jakub Zombirt, Associate Director, Strategic Consulting, JLL.

In Q1 2017, the highest amount of industrial space was delivered to market by Panattoni, which due to 14 completed projects, accounts for over 65 percent of newly-developed space in Q1. Interestingly, the developer delivered three projects totalling over 100,000 sqm in the Kujawy region.

“Currently, 29 percent of the space under construction is being built on a speculative basis, mostly in the major markets of Warsaw, Wrocław and Central Poland. Such mature and active locations give developers the confidence to start investments that are unsecured with pre-let agreements,” added Tomasz Mika.

At the end of Q1 2017 the vacancy rate was stable, standing at 6.4 percent. The highest vacancy rate was registered in Kraków, where 11 percent of industrial stock remains unoccupied. The lowest rate was recorded in Opole (0.0 percent), Podkarpacie (2.1 percent), and of the major markets – Central Poland (2.7 percent).

According to data from the warehousefinder.pl, prime headline rents for industrial space remained on a par with levels from the end of 2016 throughout Poland with the exception of slight increases in Wrocław (EUR 0.4/sqm/month). The most expensive industrial space is still found in Warsaw Inner City and Kraków, where rents range from EUR 4.1 to EUR 5.1 /sqm/month and EUR 3.8 to EUR 4.5/sqm/month, respectively. On the other hand, the lowest rent rates are in the two large, but continuously developing markets of Poznań and Upper Silesia: EUR 2.8-EUR 3.5/sqm/month.