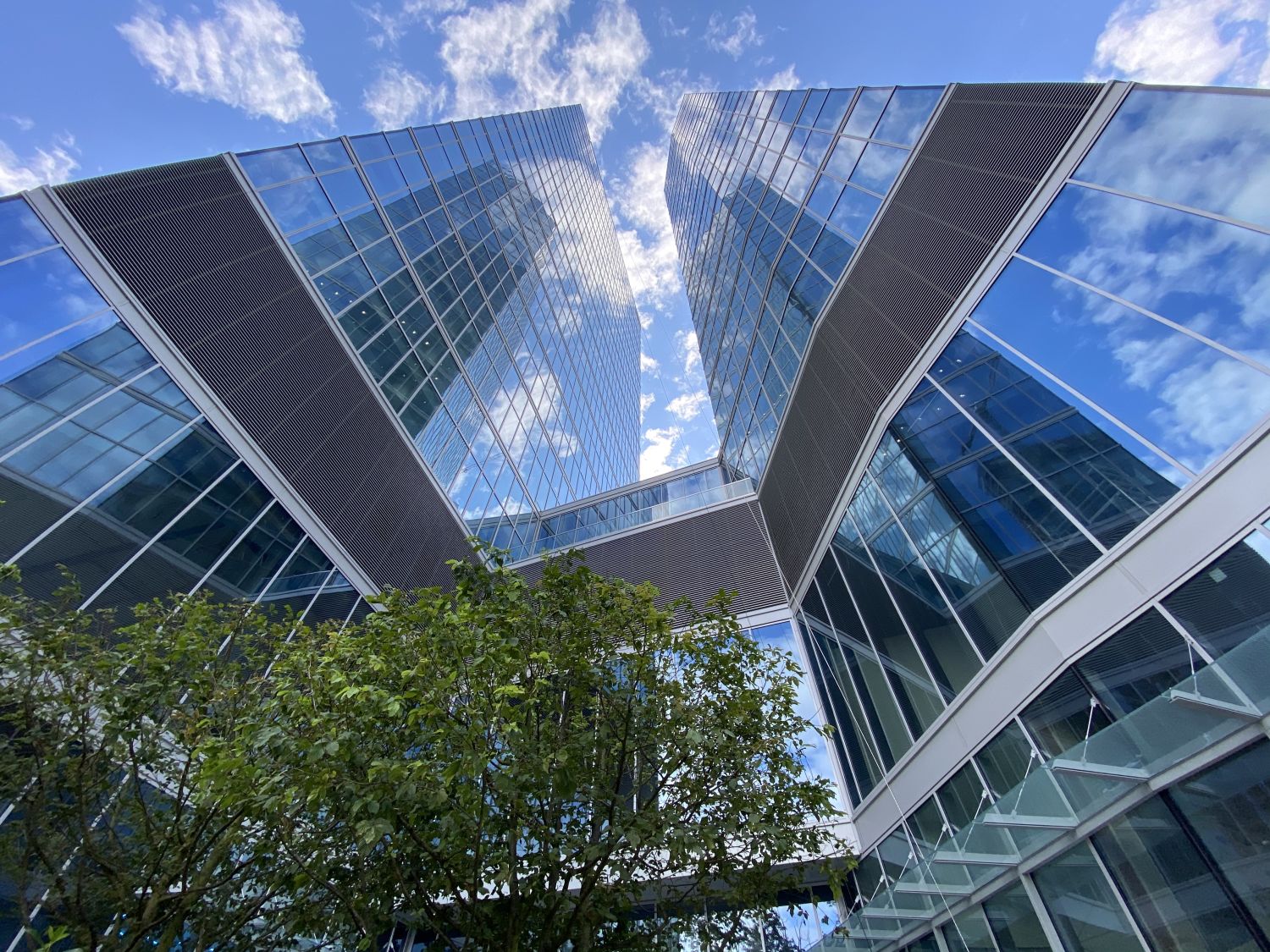 Analysis of 44 key office markets in EMEA showed a 155,000 sqm increase in the total amount of flex workspace, according to Colliers, Flexpansion 2021 report. This increase equates to 25,000 extra desks. Contributing to this increase was the addition of 285,000 sqm of newly opened space, but this was offset by 130,000 sqm of space that closed. However, nearly a third of the space that closed was due to WeWork streamlining its business in key European locations such as Barcelona, Copenhagen, London and Oslo.

IWG continues to expand quicker than it is consolidating with 15 new projects due to open this year and into 2022 across the Regus and Spaces brands. Looking forward, the IWG-WeWork duo accounts for only 20 percent of the active pipeline, which is notable as they account for a third of all existing stock.

Commenting, Tom said: “A diversification of operators could lead to smaller players becoming more active and ultimately delivering more diversity of products and concepts in the flex market. We are seeing a significant increase in partnerships between operators, driven by investors’ appetite for direct exposure to the sector and for specialist operators to deliver enhanced shared tenant amenities. In addition, landlords are increasingly developing their own flex products, predominately as a reaction to occupiers demanding all-inclusive and flexible solutions as they navigate the return to work.”

The amount of flex space in the EMEA office market only accounts for 2 percent of supply, leaving the office door firmly open for existing and new operators to enter the market. An example of this is Grafter who has expanded in Dublin and Microlab in Rotterdam, while X+Why has agreed to four management agreements in Birmingham and London, doubling their presence within a year. In Finland, YIT acquired UMA Workspace and established YIT Workery+ across three sites in Helsinki’s metropolitan area. LandSec’s Myo flex product opened their second location and The Office Group entered into a management agreement with Argent to develop a new 170,000 sq ft workspace hub in London’s Kings Cross. Welkin and Merkai have agreed on terms for their third Paris location with UBW in La Defence, Design Offices is upscaling in Dusseldorf, while in Cairo, Riyadh and Dubai public bodies are driving the demand for smaller flex space.

The revival among flexible workspace operators can also be seen in Poland.

Jakub Bartoszek, Director of Flexible Strategy Advisory at Colliers in Poland said: “Flex offices were the first to be filled with employees in 2021. In times of continued high uncertainty due to the pandemic, combining a hybrid working model with a flexible contract seems to be a safe decision. As a result, small and medium-sized modules in centrally located flex offices are already becoming a scarce commodity, and there are no indications that demand for them will decline in the near future. Operators of flexible workspace are trying to respond to the growing demand, and have resumed expansion plans both in Warsaw and in regional markets. Among those who decided to expand their flex office offer in 2021 were CitySpace (opening a new office in Wrocław), Cluster Offices (opening its first premises in Katowice) and OmniOffice (doubling the space in The Warsaw Hub in Warsaw). In 2022 we expect further expansion and evolution of the market in terms of more efficient use of occupied flex workspace using new technologies.”

Concluding Tom Sleigh said: “As many organisations reconsider their workplace strategy and adopt hybrid working models the demand for flexible space is set to increase, as either satellite offices away from the main HQ or supporting new hybrid working strategies. Additionally, the pressure that ESG commitments are likely to place on real estate may contribute to an increase in demand for flex space as existing office stock is expected to face the need to retrofit to meet impending ESG requirements. While this retrofitting is undertaken, or leases come to an end, organisations may look to locate themselves in flex space in the interim.”