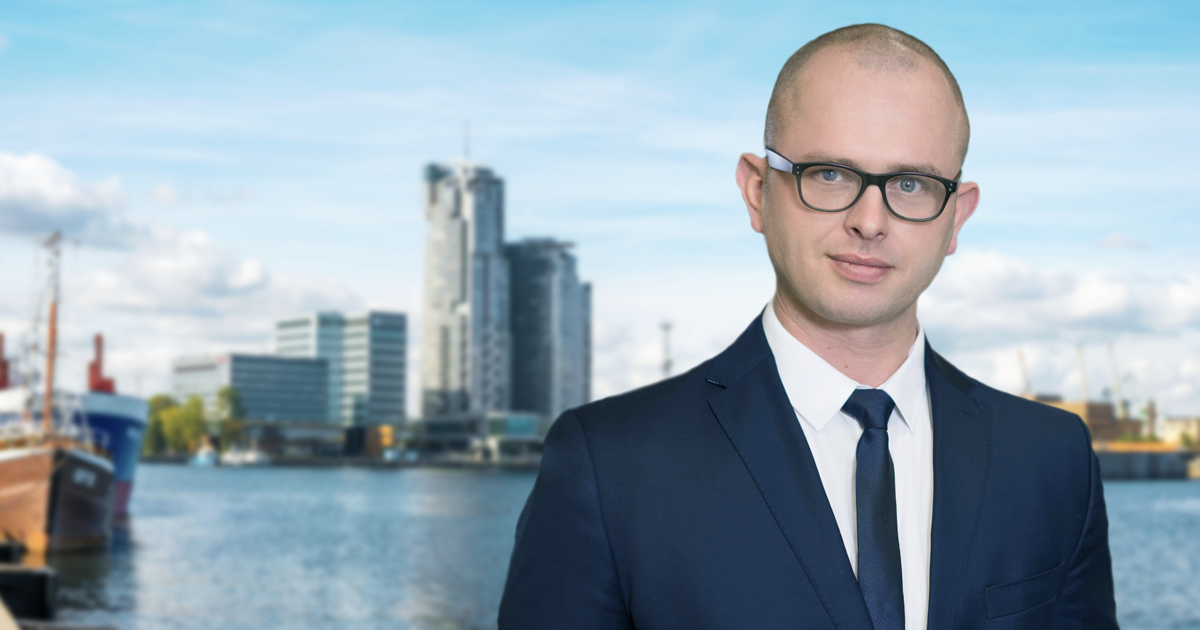 According to “Occupier Economics: Office Market in Tricity in Q1-Q3 2019”, a report published by real estate advisory firm Cresa Poland, the rising occupier demand has recently accelerated the growth of Gdynia’s office market. In response to the growing requirements, developers have commenced projects which will add approximately 100,000 sqm of modern office space to Gdynia’s stock in the space of the next two years. Gdansk, on the other hand, offers a choice of new office buildings in non-central locations such as Airport City Gdansk.

Tricity’s office stock expanded by more than 3 percent year-on-year to 798,500 sqm at the end of September 2019. Transaction volume amounted to 74,200 sqm in the first three quarters of 2019, up by 12 percent on the same period last year.

“Tricity continues to be targeted by TFL (transport, forwarding and logistics) companies which benefit from the convenient geographic position of this urban area and availability of skilled labour, which all provide an excellent environment in which to expand their shared services centres. It also continues to attract Scandinavian office tenants as the region has been for years a point of entry to reach the markets of Central and Eastern Europe,” says Michał Rafałowicz, Head for the Pomeranian Region, Cresa Poland.

The Tricity market saw two office completions in Q3 2019: Officyna I (4,600 sqm, Torus) in Grunwaldzka Avenue in Gdansk and Fenix (1,500 sqm) in Zwycięstwa Avenue in Gdynia.

“The vacancy rate has continued its downward trend since 2016. By the end of the third quarter, it had fallen to 4.8 percent, the lowest of Poland’s eight largest office markets, down by 2.1 pp compared to where it was a year ago. Several new office completions in late 2019 and early 2020 may limit the growth in vacancies going forward, but unoccupied space should quickly find tenants given current strong demand,” says Bolesław Kołodziejczyk, PhD, Head of Research & Advisory, Cresa Poland.