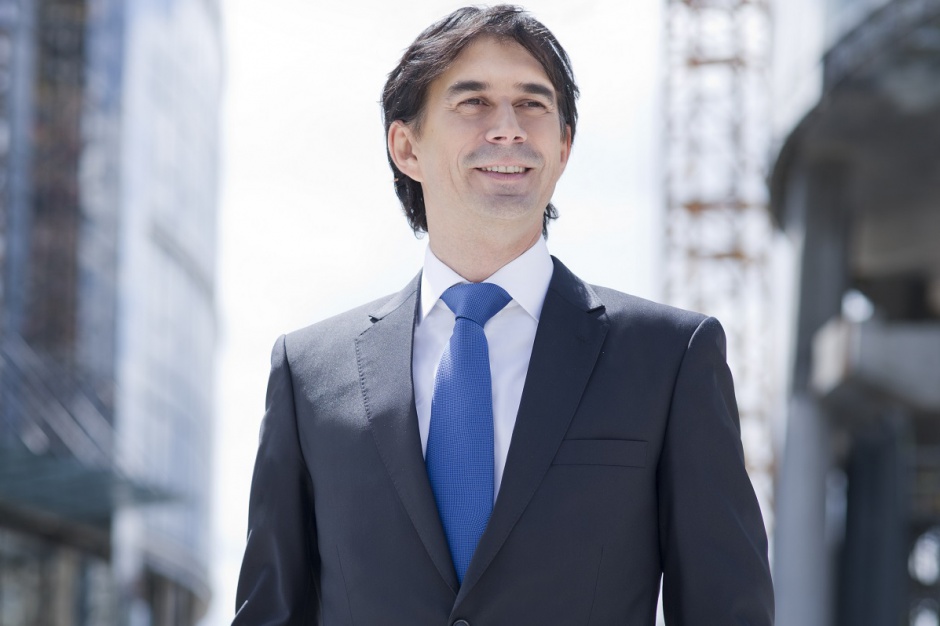 Ghelamco perceived as attractive for investors. The value of bonds redeemed so far has exceeded PLN 1 billion – EuropaProperty

Currently the value of bonds issued but not redeemed is PLN 841 million. After the redemption on 28 August 2018, the bonds balance will be PLN 814 million, whereas the total value of bonds redeemed in 2018, with almost zero new issues, will amount to PLN 250 million.

“For years Ghelamco has been a reliable and attractive issuer for investors. Our programs are addressed both to individual and professional investors. In July 2018, the company launched the 7th issue program in the amount of PLN 400 million for professional investors. Within a few days after launching the program, a prospectus was approved based on which bonds up to the amount of PLN 400 million would be offered to individual investors,” says Jarosław Jukiel, Chief Financial Officer and Member of the Management Board of Ghelamco companies in Poland.

In August this year the Polish Financial Supervision Authority approved the public issues of bonds under the 6th program up to PLN 400 million. It is already the third program addressed to individual investors. Ghelamco’s bonds are listed on the Catalyst bond market. Currently 18 bond series are traded. The yield on Ghelamco’s bonds ranged from 3.9 to 6 percent.

The company is currently implementing several major projects. All of them enjoy considerable interest on the part of tenants. Ghelamco’s buildings are often chosen by global financial institutions. For example, The Warsaw HUB, one of the biggest office projects in Poland, will be home to the British bank Standard Chartered. In the just commissioned .big building in Krakow, State Street, the leading American financial services provider, will be headquartered.

“The vast majority of our projects find tenants before the building is even completed. Our projects meet the requirements of major global players such as Samsung, JLL, BNP Paribas Securities Services, State Street or Standard Chartered,” says Jarosław Zagórski, Commercial and Business Development Director, Ghelamco Poland.

Ghelamco’s projects also enjoy considerable interest on the part of individual investors. In 2017, the company sold Building B, part of the Warsaw Spire complex, to CA Immo. The transaction value was EUR 100 million. On the other hand, a 50-percent stake in Warsaw Spire was bought by New York-based investment fund Madison International Realty. The skyscraper’s value is estimated at EUR 350 million, which makes it the most expensive office building in Poland.