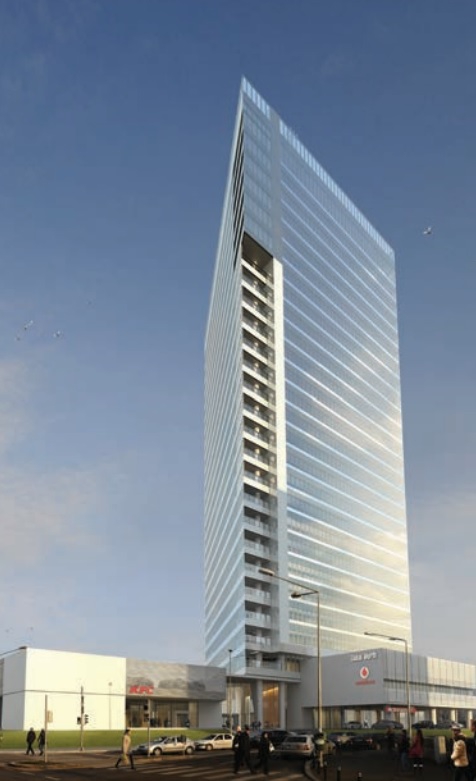 Globalworth gets €45 million financing for projects in Romania – EuropaProperty

The company took another short-time loan of €55 million from the same groups three months ago.

Globalworth could use this money to finance the development of the Bucharest One office tower, in northern Bucharest, or to pay for ongoing acquisitions. The fund agreed to buy the first building completed by Swedish group Skanska in the Green Court project in Bucharest, last fall, for €44 million. The deal should be finalized in July 2015.