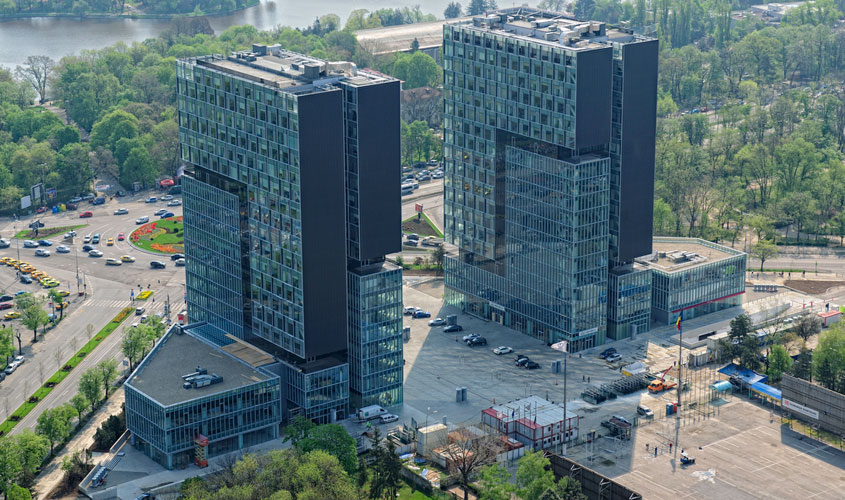 Globe Trade Centre S.A. (GTC) has announced that in 2013 it leased almost 164,000 sqm of office and retail space throughout all its markets in Central and Eastern and South East Europe. This marks a 31 percent increase over 2012, says the developer.

Throughout 2013, Poland remained a key destination for tenants and commercial real estate investments. Therefore it comes as no surprise that leases in Poland reached 44,900 sqm. This accounts for 27 percent of total GTC leases signed in CEE and SEE.
The second biggest market for GTC is Hungary, with 35,500 sqm of signed lease agreements in 2013, out of which a majority are lease extensions. The third largest market for the company is Romania, with 28,800 sqm of let office and retail space.

“2013 was very significant for us. We signed new leases and extended leases for over 160,000 sqm of space. The magnitude of such leasing activity in the CEE and SEE region is a remarkable achievement,” said Alain Ickovics, GTC’s President of Management Board. “Despite some pressure on rental rates in certain markets our performance across the region in 2013 demonstrates tenants appreciation of GTC properties and their reluctance to compromise office quality or retail locations.” 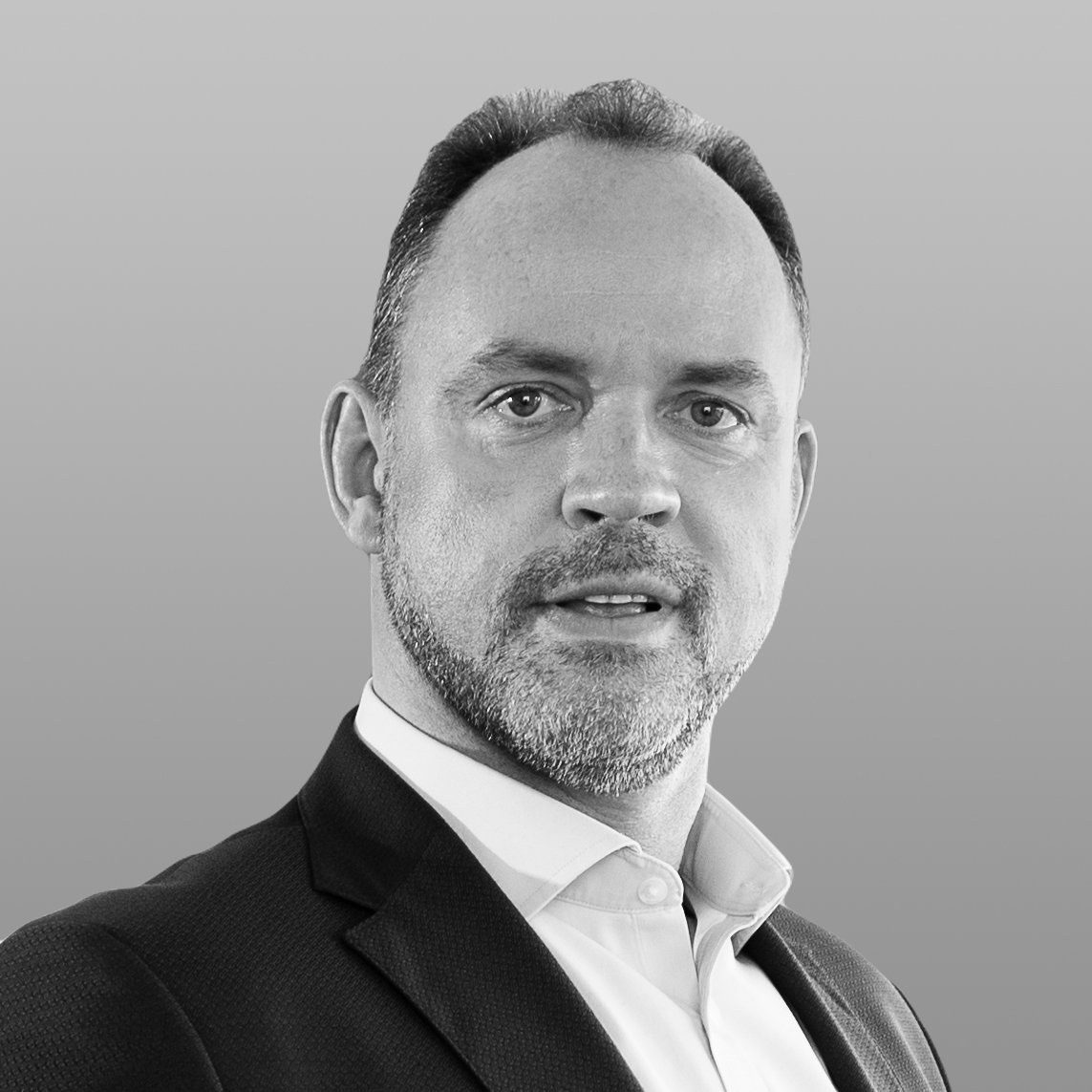 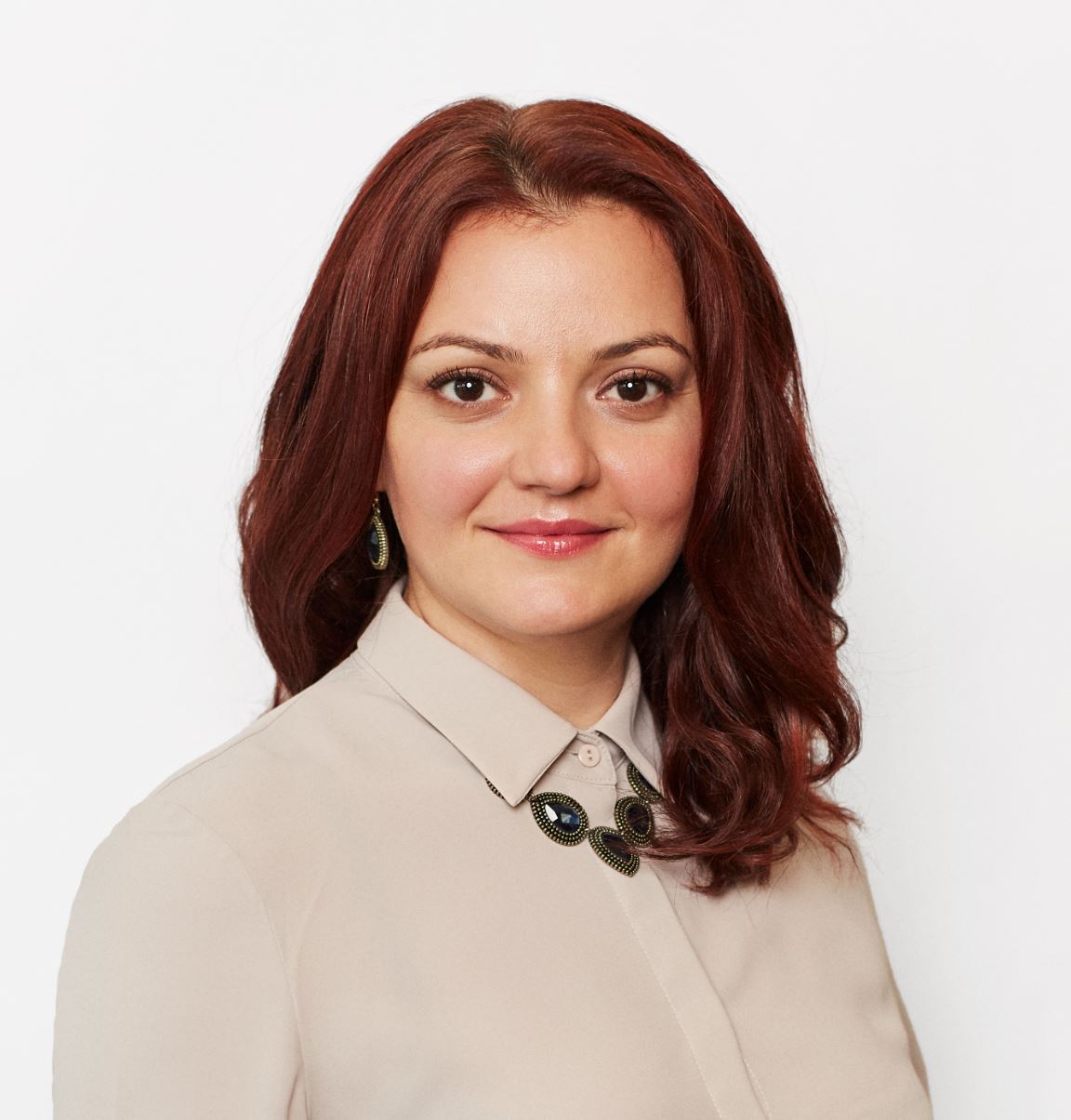