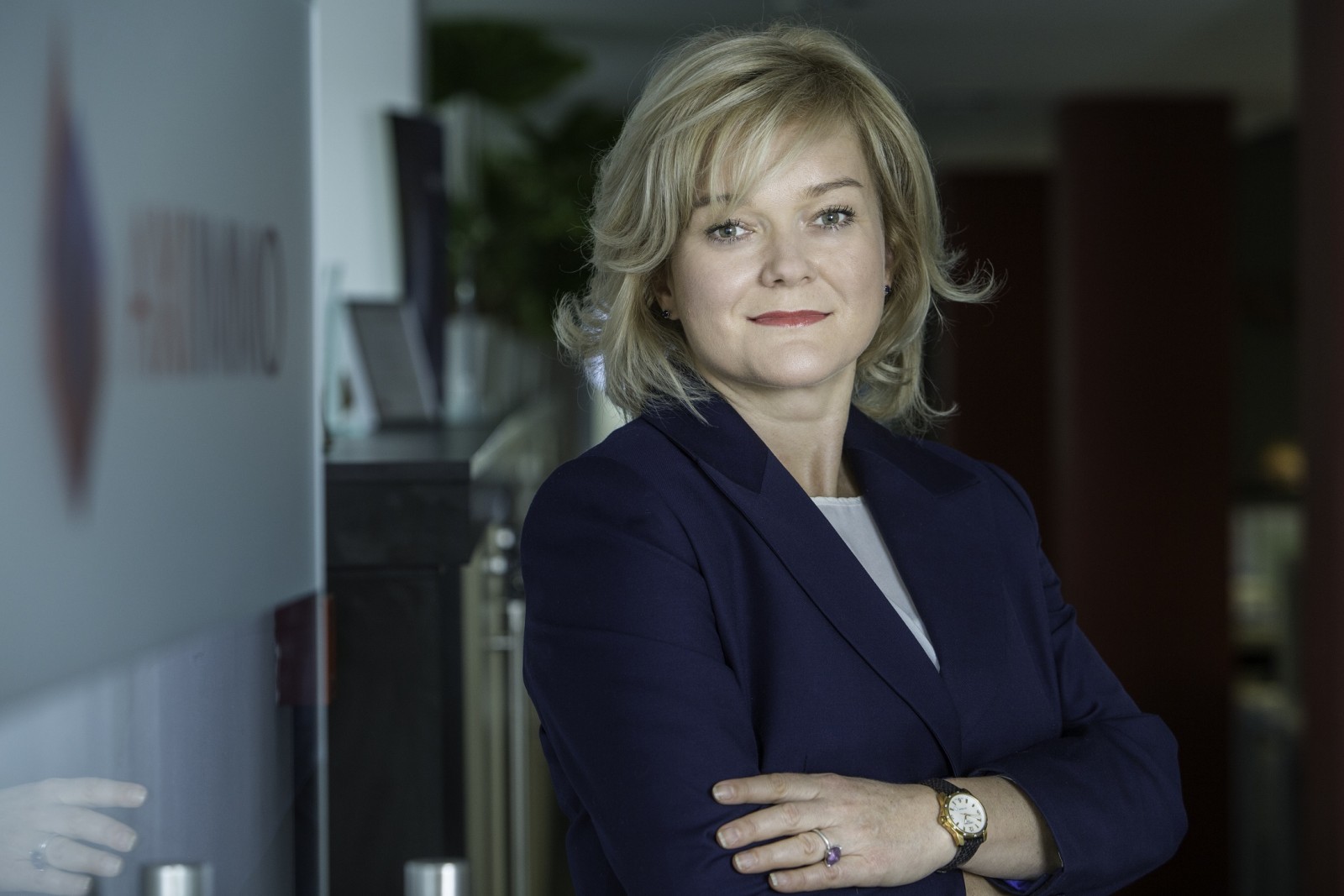 The growth prospects for European investment market are good, in spite of the political turbulence and the uncertainty caused by Brexit and upcoming elections in Western European countries. The results of Poland and CEE region are the best for the last 10 years – the value of transactions exceeded €11 billion in 2016 – according to new report “European Property Market Brief” prepared by AXI IMMO Group and Gerald Eve International.

“European Property Market Brief” is an outcome of efforts by 800 property professionals from Gerald Eve International, operating in the commercial property market in Europe. The publication contains opinions and hard data that allows to compare market conditions, assess the risks and investment opportunities on major office and warehouse market in Europe. The project’s partners analysed the key trends and growth prospects for commercial property markets in 12 countries and 24 different cities.

“The report provided in cooperation with our international alliance partners from Gerald Eve International is a reliable and extensive source of knowledge from local experts. They agree that the geopolitical situation effects on investors decision, but still good economic situation and increases on the rental market, especially in the Central-Eastern Europe, reduce the risks,” commented Renata Osiecka, Managing Partner at AXI IMMO.

Office and warehouse rents in Europe

The publication “European Property Market Brief” enables, among others, following current trends on the occupier and investments market in office and industrial sectors. Regarding the office market, in 17 out of 24 analysed cities, there is an expectation of increase or maintain in rents, due to the limited number of new developments and growing demand mainly linked to the expansion of tenants. The decrease is estimated only for Warsaw and Istanbul. According to this research, the highest rental rates were in London (€1,365 p.a.) and the lowest in Antwerp (€155 p.a.), Upper Silesia (€162 p.a.) and Brno (€167 p.a.).

In consideration of the level of tenant activity which remains high and anticipated increase in rental levels, investors are increasingly active in commercial property markets in most of the surveyed countries. The general mood in the market is good, in spite of the uncertainty caused by Brexit vote and upcoming elections in France and Germany. In 22 out of 24 analysed cities, the demand for the logistics products among investors is expected to grow. The prime yields have a downward trend or remain stable in all researched markets. Apart from the old continent and US investors, the new capital sources from Asia and the Middle East are noticeable in Europe, underline experts.