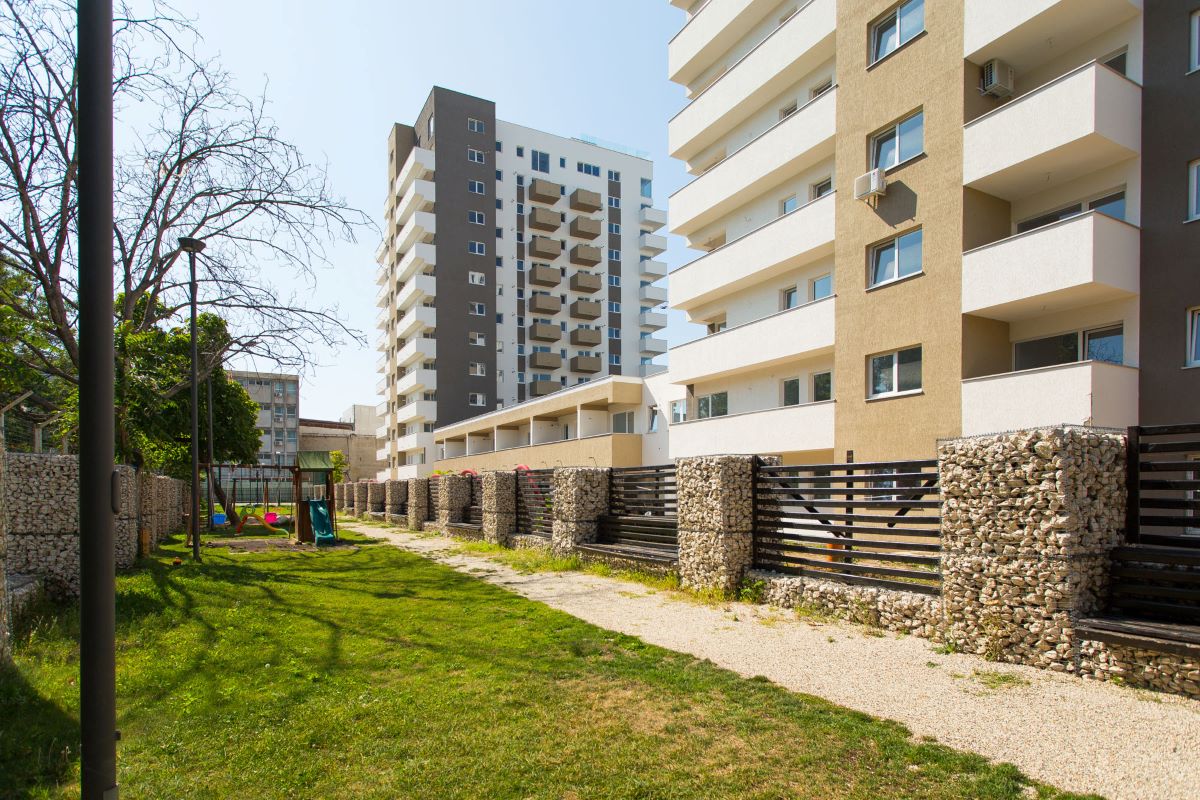 The Spanish-based developer, Gran Via Real Estate, will complete the development of the former factory Frigocom, at the crossroads of Timișoara Boulevard and Moinești Street in Bucharest, Timișoara 58 residential compound, this year.

The company is working on the final phase of the project, representing two blocks with 300 apartments, totaling an investment of EUR 18 million in construction only.

“For these last blocks the structure was completed, and now we are working on the interior partitions. According to the working pace, we estimate that the delivery will be made in the third quarter of this year”, explains Ana Maria Nemțanu, Sales & Marketing Director, Gran Via Romania, adding: ”Of the 300 apartments, 60 percent have already been pre-contracted, with an average monthly sales of 20 units.”

The project Timișoara 58 has been developed starting with 2013, in four phases of construction, on a land of 32,000 sqm (former industrial platform Frigocom) totaling an investment of EUR 40 million in the purchase of land, infrastructure, seven blocks and various facilities such as parking spaces, driveways or playgrounds for tenants.

Until last year, 500 apartments were delivered, and after the completion of the last phase, the entire community will count 800 units: simple and double studios, two and three rooms, as well as duplex apartments. All the apartments fit in the 5 percent VAT rate, the demand coming from both young Bucharest families and from those relocating to Bucharest from other counties. The project is appreciated for the facilities in the area: Gorjului metro station at a walking distance of 15 minutes, Lidl, Penny Market, Kik and JYSK stores nearby, as well as the many types of layouts.