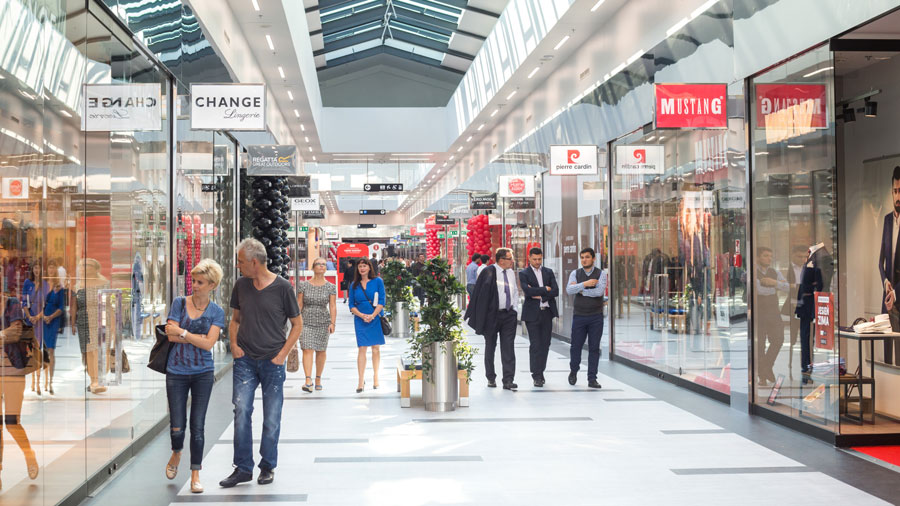 Most of the CEE countries performed strongly in 2015, with strong growth in transaction volumes in the Czech Republic, Hungary, Poland and Serbia.

The high appetite for good retail products, evident from 2013 and 2014 translated into strong numbers in 2015. For the first time, retail accounts for 43 percent of the total investment volume for CEE. This y-o-y increase is substantial – over 160 percent and is based on a multitude of big-size investment deals done for prime, dominant shopping centres located in Czech Republic and Poland.

Investment into core-CEE countries (Czech Republic, Hungary, Poland, Slovakia and Romania) reached €8.4 billion in 2015, a 14 percent increase on 2014 numbers and well above the forecast numbers. Poland’s stellar performance is a testament to the country’s outstanding macro-economic growth and stability. For Czech Republic growth came on the back of two large investment deals signed in 2015.

Hungary’s investment volume, up 42 percent y-o-y, is set to rise in 2016 as investors are showing increasing interest in making investments. Transactions could go towards the dominant retail sector, where retail turnovers have risen by double digits in some areas. The drop in investment volume for Romania should be seen in the context of an unusually strong 2014, driven mainly by one major one-off deal. Excluding this effect, Romania’s performance was robust and on par with expectations. Looking ahead, Romania and Slovakia are earmarked for success with increased interest being shown from investors. Larger deals are expected to be seen in Serbia, Croatia and Slovenia with investors looking to have a presence in these markets.

Gijs Klomp, Head of CEE Investment Properties, commented: “This year we have seen strong investment into the region as investors from within Europe are looking to take advantage of relatively high yields and strength of available stock on the market. In 2016 we expect this to continue as the stage is set for strong economic growth in the CEE, relatively high yields compared to Western Europe and increasing interest from banks to finance in the region. In addition, another major factor which will contribute to higher interest is the strong expansion seen in the retailers’ reported sales across the region. We also expect to see an increasingly diverse investor profile as Asian investors aim to increase their presence within the area.”