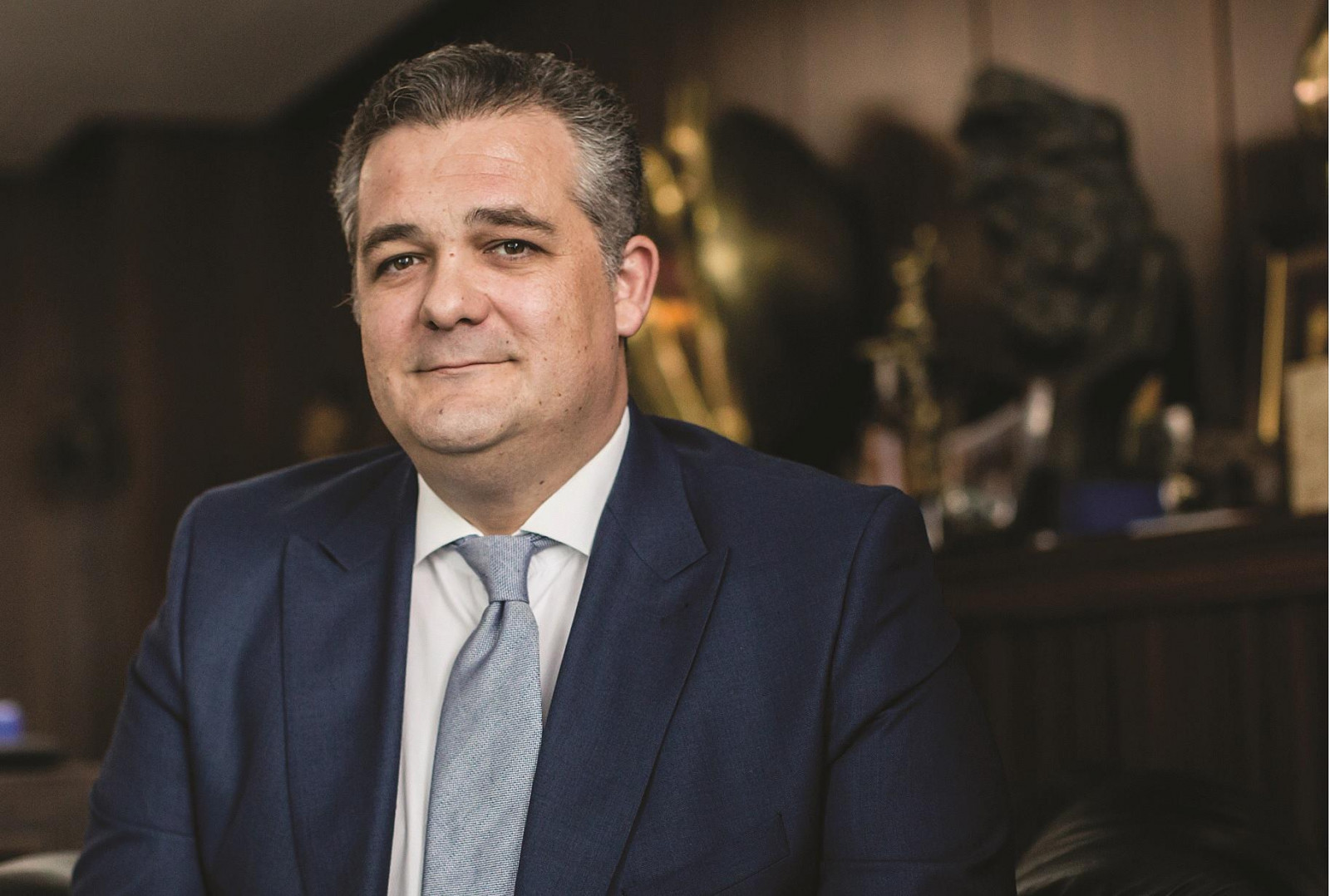 Greek investor Ioannis Papalekas, who founded the biggest office development and investment company active in Romania – Globalworth, has sold his whole stake in the company for a total of over EUR 330 million, according to company reports.

The buyer of Papalekas’ stake in Globalworth is CPI Property Group (CPIPG), a real estate investment group with EUR 7.9 billion worth of assets under management, which has reached a 16.8% stake in the company. Czech billionaire Radovan Vitek owns 90 percent of CPIPG.

Ioannis Papalekas has been active in Romania since 2001 and over the last ten years he has built the biggest office portfolio in the country, of close to 500,000 sqm (acquisitions and new development), being referred to by the local media as the “office king”. He started investing more heavily in the office segment after the 2008 financial crisis when many developers on the local market were suffering from lack of liquidity and valuations were very low. In 2013, he founded Globalworth, in which he put most of his properties and which he listed on the London Stock Exchange’s AIM market following a EUR 53.6 million initial public offering (IPO), at a price of EUR 5 per share.

Fast forward six and a half years, Globalworth now has a market capitalization of EUR 2.2 billion and manages assets of close to EUR 3 billion in Romania and Poland, where the company expanded in 2017.

Ioannis Papalekas initially sold 5.47 million Globalworth shares, which he held directly, on January 17, for a price of EUR 9.85 per share. He got EUR 53.9 million from that sale. The buyer was not immediately reported, but CPI Property Group announced one week later that it held a 6 percent stake in Globalworth.

On February 3, Globalworth announced that Papalekas sold his remaining stake in the company, held indirectly through his holding company Zakiono Enterprises Limited, to CPIPG. This includes 23.7 million shares at a price of EUR 9.7 per share, or EUR 230 million for a 10.7 percent stake. Besides the Globalworth shares, Papalekas sold warrants over a further 2.83 million Globalworth shares (for EUR 7.3 million), other assets owned by Zakiono (worth EUR 39 million), and received EUR 7.1 million worth of dividends for the Globalworth stake.

Thus, the Greek investor cashed in a total of just over EUR 330 million from this exit.

“Mr. Papalekas’ decision to sell his remaining stake in Globalworth is driven by personal reasons. Mr. Papalekas has confirmed that he shall stay on as Chief Executive Officer and a Director in the near-to-medium term. Globalworth now has a mature asset management and development platform with a strong management team and a body of substantial, knowledgeable and supportive investors, who are able to take the company forward and grow it further,” reads a note Globalworth sent to the London Stock Exchange.

Two other directors sell on the same day

Two other Globalworth directors sold all or part of their stakes in the company on the same day as Papalekas. Dimitri Raptis, the company’s deputy CEO, sold close to 560,000 shares (also at EUR 9.7 per share), for a total sum of EUR 5.4 million. Raptis still holds 732,000 Globalworth shares (0.33 percent of the company), currently valued at EUR 7.1 million.