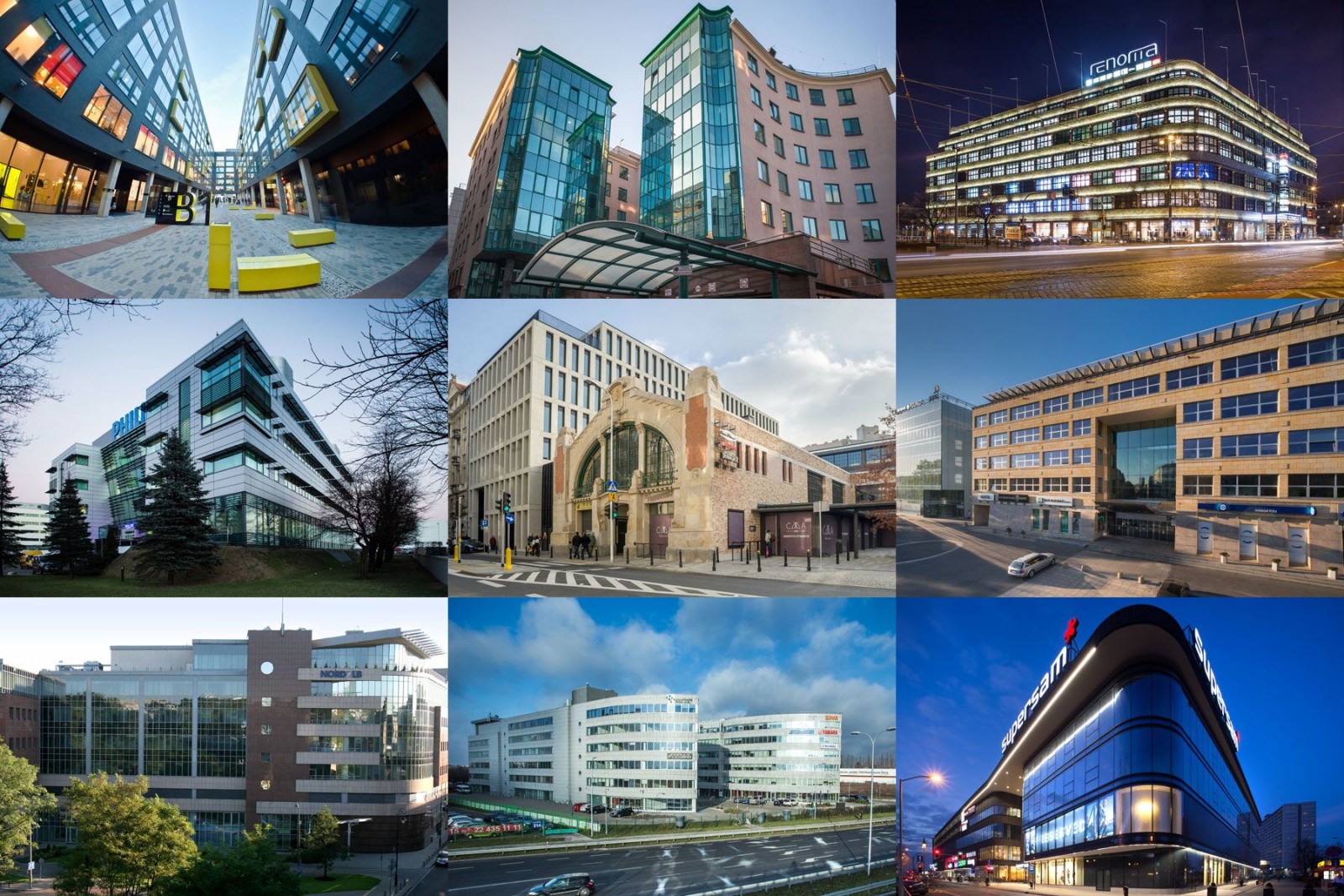 In the first quarter of 2017 the net operating income generated by Griffin Premium RE exceeded EUR 5.9 million, an increase of 3 percent year-on-year. The value of funds from operations (FFO)—a key indicator which is the basis for payment of a dividend—was over EUR 3.2 million, up more than 18 percent from a year before.

The business of Griffin Premium RE, a REIT-like company that owns nine attractive office and high street mixed-use properties in Poland, is characterized by stable rental income from these properties, as is confirmed by the published results for the first quarter of 2017. The net operating income (NOI) earned in this period was over EUR 5.9 million (about PLN 25.5 million), meaning growth of 3 percent from the same period of 2016.

Dorota Wysokińska-Kuzdra, CEO of Griffin Premium RE, commented: “Higher occupancy rate will have a positive impact on rental income in subsequent quarters. It should also be borne in mind that we have income guarantees in place from the original shareholders. Beginning from the Company’s debut on the WSE in April this year, they guarantee the income from the office space that is not leased and full income from the retail space, for up to 5 years. This means that the income from our real estate portfolio will be at the same level as if it were 100 percent let. This solution ensures income predictability and stability over the longer term.”

At the level of the net result, in the first quarter of 2017 Griffin Premium RE generated an accounting loss of EUR 5.1 million, mainly as a result of movements in exchange rates, i.e. the strengthening of the Polish złoty (functional currency) against the euro (presentation currency). During the period, the Company recognized a negative result in its profit or loss statement from revaluation of real estate (EUR 22.5 million), while recognizing significant financial income from revaluation of financial obligations denominated in euro (EUR 15.9 million).

According to Rafał Pomorski, CFO of Griffin Premium RE: “What is important is that the revaluation of assets and liabilities was of a non-cash nature. The revaluation of euro-denominated items does not affect the value of FFO (funds from operations), the key indicator for the Company and shareholders that is the basis for payment of dividends.”

When publishing the results for the first quarter, the management board of Griffin Premium RE maintained the forecast for FY 2017 and the plans for payment of a dividend for the period in the projected amount.

Under its adopted dividend policy, the company plans to pay out a regular dividend equal to about 65 percent of FFO. FFO adjusted for 2017 is projected to be in the range of EUR 20 – 22 million, with approximately EUR 17 million in the second through fourth quarters of this year, which will be the basis for payment of the dividend.