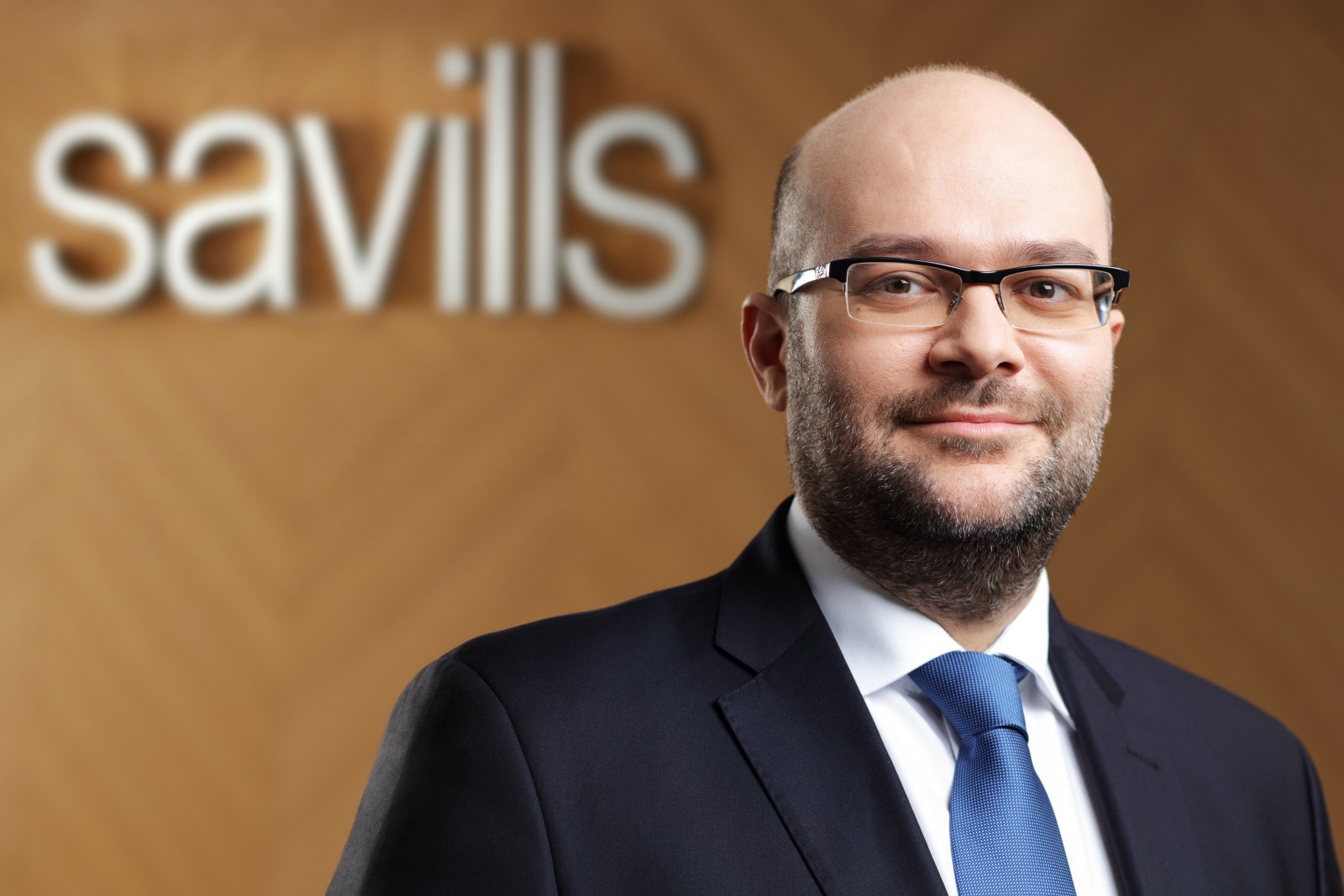 European prime office rents saw an average year-on-year (yoy) rental increase of 6 percent in 2017, their fifth consecutive year of growth and they show no sign of abating for at least another three years, according to international real estate advisor Savills. In the last few years rents were relatively stable in Warsaw, however a small increase of rents is expected in the next few month.

Increase of rents in Warsaw will be a result of lower new supply of office space forecasted to be delivered in the months to come, especially in central location, high demand for office space and growing cost of construction.

Savills has recorded that since 2010the average prime rental growth across Europe’s CBDs has been rising constantly; in Core markets by 2.4 percent per annum and 5.4 percent per annum in the Nordic region. In addition to rising rents, vacancy rates in Europe’s CBDs hit historic lows in Q3 last year, at an average of 6.6 percent, meaning that there is very little choice of high quality space for occupiers.

Eri Mitsostergiou, Director, Savills European research, commented: “Following at least four years of rising demand and cautious lending conditions for new construction, the availability of office space has been shrinking. As a result, these conditions have long been most favorable to landlords of high quality buildings in Europe’s cities but very unfortunate for those occupiers who are competing for limited stock and dealing with rising costs.”

“Availability of office space has decreased also in Warsaw. Considering relatively low new supply projected in 2018 and 2019 and high tenants’ activity visible both in gross take-up and record high level of net absorption, further decrease of vacancy rate is to be expected with a small increase of rents,” said Wioleta Wojtczak, Associate Director in Research Department, Savills.

There are now a number of European cities where prime office rents are considerably higher than the pre GFC peak in 2007. These include:  Stockholm (+49 percent), Berlin (35 percent), Oslo (26 percent) Munich (16 percent) and London WE (14 percent).

“The economy in these markets has gone from recovery to rapid expansion and with a strong GDP growth forecast for the next few years, continued business expansion will sustain positive rental growth across Europe’s CBDs,” said Matthew Fitzgerald, Director, European Tenant Representation, Savills.

Wioleta Wojtczak commented: “Expansions accounted for almost 11 percent of gross take-up in 2017, which translates into over 90,000 sqm of office space. It is a growth from 3 percent recorded in 2012. There are no signs this trend to reverse. Record high level of net absorption is another sign companies require more office space.”

Savills has analyzed that the overall amount of space in the pipeline for 2018 -2019 across Europe’s CBDs is around 10.5 million sqm and this corresponds to about one year’s take-up, based on the long term average. As it should take some time before demand and supply rebalance, upward pressure on prime CBD rents will be sustained and for 2018 Savills forecasts an annual increase of 2.5 percent pa on average. Notably Oslo, Madrid, Barcelona and Copenhagen are likely to encounter annual rental growth of over 4 percent pa and there is speculation around how high rents can go in some of these markets.

Matthew Fitzgerald suggested: “Occupiers are expanding and the competition to hire the best talent is driving demand for prime space in the CBD. For key industries, the race to attract the smartest workforce has overtaken cost concerns relating to location. This is a trend which is likely to continue unless we see another dip in business sentiment across Europe, and property costs again become too much of a burden on company balance sheets.”